The name of Ukraine's new envoy in the TCG for the Donbas settlement shall be formally announced by the president. 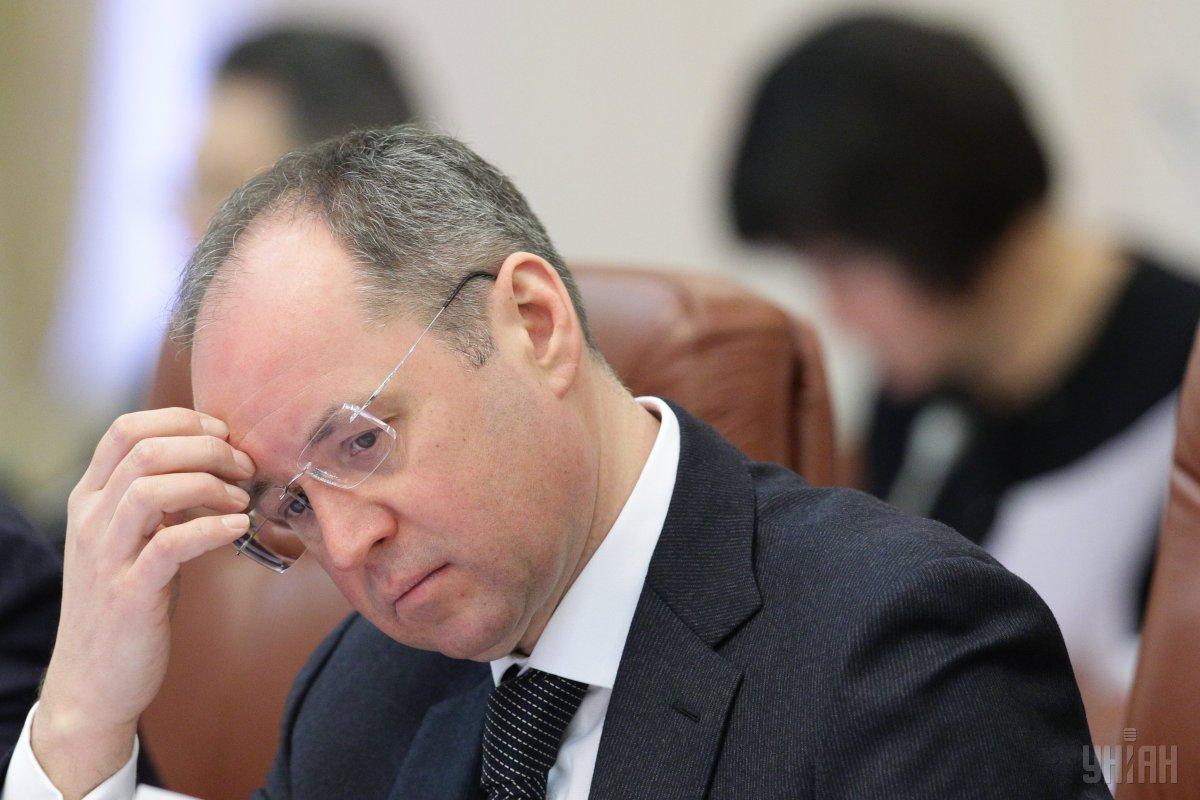 Ukraine's Representative in the humanitarian subgroup of the Trilateral Contact Group (TCG) for the Donbas settlement, First Deputy Chair of the Verkhovna Rada Iryna Gerashchenko says Ruslan Demchenko, an adviser to Ukrainian President Petro Poroshenko, will represent Ukraine at a TCG meeting in Minsk on October 16.

"A meeting of the Tripartite Contact Group as well as of the working groups is being held in Minsk today. Diplomat and Presidential Adviser, Ruslan Demchenko, will represent Ukraine at the meeting," she told a briefing on Tuesday.

Gerashchenko added that the head of state shall appoint the official representative of Ukraine to the TCG.

"It's the president of Ukraine who shall announce the name. But, for sure, this will be a patriotic and professional person who will adequately represent Ukraine's position in Minsk, as it always happens," she said.

As UNIAN reported earlier, Former Ukrainian President Leonid Kuchma on October 2 concluded his work as Ukraine's representative to the Trilateral Contact Group at the Minsk talks on Donbas.

If you see a spelling error on our site, select it and press Ctrl+Enter
Tags:PoroshenkoMinskTalksenvoyGerashchenkoTCGKuchma