Merkel: Germany to do all it can to support Ukraine

German Chancellor Angela Merkel has said that Germany will do everything possible to support Ukraine, the Ministry of Foreign Affairs of the Federal Republic of Germany said on its Twitter page on Thursday. 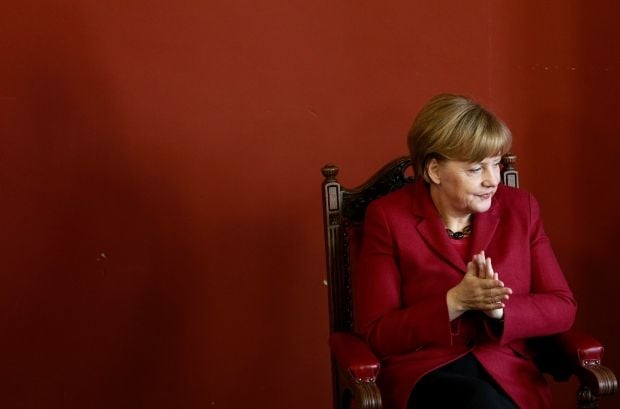 "Chancellor Merkel, after a conversation with the Prime Minister [Arseniy] Yatseniuk, [said]: Germany will do everything to support Ukraine on the way to its development," the report reads.

Merkel said that she believed that the sanctions imposed by the West on Russia should only be withdrawn once the reasons they were put in place were eliminated.