Lutsenko: Main problems for civilized world are those of freedom and security 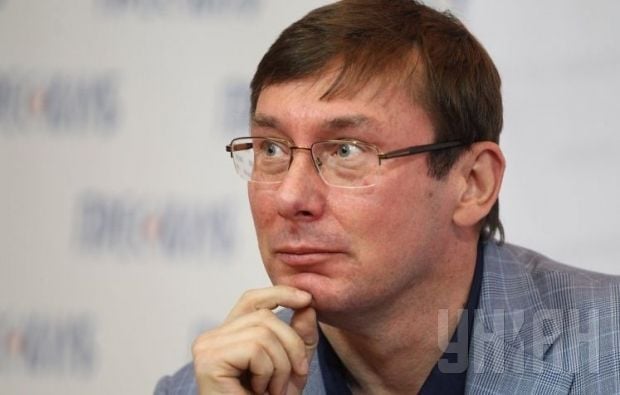 "The Russian leadership can also use this incident to resume cooperation with the West and to avoid extremely severe economic sanctions for the Kremlin," Lutesnko said on Ukrainian television’s Channel 5 during the program Vremia. Itogi Dnia.

"This fact worries me as a politician. And as a man, I’m disturbed that terrorist groups kill people for ideas, criticism and, finally, for cartoons.

"That means that no one can feel safe, as if they’re on a separate island. We’re all connected by invisible threads. The events in the Donbas, initiated by the imperialist Kremlin, and the events in Paris, initiated by fundamentalists, are related events.

"Two major problems have come to the fore for the entire civilized world – those of freedom, and the security issue," Lutsenko said.