Russian soft power has disintegrated in five areas under the impact of Ukrainian public opinion turning radically against Russia. 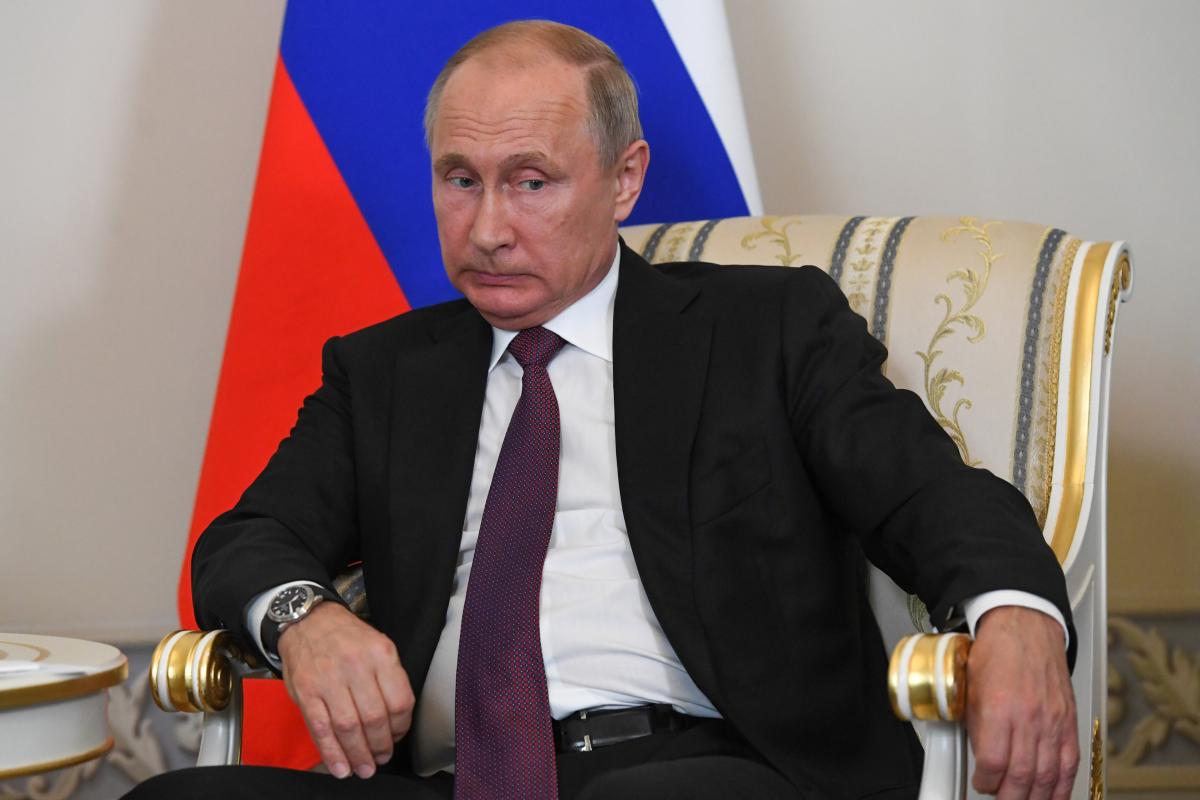 The historic decision in Constantinople (Istanbul) at the synod of the Orthodox Church to grant Ukraine autocephaly (independence) from the Russian Orthodox church has geopolitical ramifications for Europe.

Putin's annexation of Crimea and military aggression in eastern Ukraine, where his occupation forces remain ensconced, produced the opposite to his intention of clawing back what he considers to be a rebellious 'Russian' province that belongs in the "Russian world."

Instead, over the last four years, Russian soft power has disintegrated in five areas under the impact of Ukrainian public opinion turning radically against Russia, the collapse of economic, trade and family ties, and the determination of president Petro Poroshenko to make this process irreversible.

The Party of Regions, Ukraine's only political machine, disintegrated in early 2014 while the Communist Party was banned a year later under Ukraine's de-communization laws.

Meanwhile, 16% of a traditionally pro-Russian electorate within 27 election districts remain in Russian-occupied areas, being unable to cast their votes. Pro-Russian forces are therefore discredited and weak and unable to come to power.

The second area is the direct impact of the war on identity and increasing Ukrainian patriotism.

Over three-quarters of Ukrainians believe Russia aims to destroy the Ukrainian state.

The same share perceive Putin negatively and do not believe normalization of Ukrainian-Russian relations is  possible while he is in power. The option might arise only if Russia returns Crimea, halts military aggression in eastern Ukraine, pays compensation stops meddling in Ukrainian affairs.

The war has left its biggest impact precisely on Russian-speaking Ukrainians - the very people Putin claimed to be defending. They comprise the bulk of the 1.7 million internally displaced persons and 10,000 civilian deaths.

With 60% of Ukrainian troops being Russian speakers, it is not surprising they have borne the brunt of military casualties.

In 2014, Ukraine had a non-bloc status which failed to prevent Russian aggression. Little wonder backing for NATO has tripled and for EU membership solidified as opposition in eastern Ukraine disintegrated while support for Eurasian integration collapsed.

The third area is economic and trade ties and their links to corruption.

Russia launched its trade blockade against Ukraine in summer 2013 to exert pressure on the then-president Viktor Yanukovych to dump the EU Association Agreement in favor of Eurasian integration.

Russia's continued trade restrictions and economic collapse in war-torn Donbas has led to a collapse in trade and made the EU Ukraine's biggest trading partner.

A major soft power hold Russia had over Ukraine was in corruption in the energy sector which has evaporated due to energy independence from Russia (Ukraine since 2016 has refused Russian gas imports) and importantly, extensive energy reforms have turned Naftogaz from being a corrupt cash cow for presidents into the biggest taxpayer.

Ukraine's once powerful "gas lobbyists," who backed Yanukovych, are no longer influential, while gas mogul Dmytro Firtash is fighting U.S. and Spanish extradition charges, being holed up in Vienna's Ritz Hotel.

As recorded by the EU's Disinformation Review, Ukraine has borne the brunt of aggressive Russian information warfare over the last five years giving the Ukrainian authorities little choice but to ban them.

A recent poll showed Ukraine second only to the U.S. as a threat to Russia, with 78% of Russians viewing the U.S. as hostile towards Russia, 49% viewing Ukraine in this manner and 38% the UK.

Fifth, with the loss of half of its parishes to an independent Ukrainian Orthodox Church, the power and influence of the Russian Orthodox church, and thereby Russian influence, is significantly eroded in the Orthodox world.

Henceforth, the Russian Orthodox church will be similar in size to the Romanian and Ukrainian Orthodox Churches.

As important to Russian leaders is the loss of the heritage of Kyiv after centuries of corporate raiding Ukrainian history claiming the 'Russian' people began their life in Kyiv.

Two years ago, in Moscow Putin unveiled a monument to grand prince Volodymyr who brought Christianity to Kyiv in 988AD, in just the latest example of 'fake history' complimenting Russia's "fake news," Moscow was founded nearly two centuries after his rule.

Putin's annexation and military aggression doomed Russian soft power in Ukraine, providing President Poroshenko with the window of opportunity to ensure the irreversibility of Ukraine's integration into Europe and withdrawal from the Russian World.

If you see a spelling error on our site, select it and press Ctrl+Enter
Tags:RussiaCrimeaDonbasblockadeenergyPutinmeddlingRussianAggressionpropagandainfluencereligionchurch