Austin has joined a worldwide initiative to mark the 85th anniversary of the Holodomor in Ukraine (1932-1933). 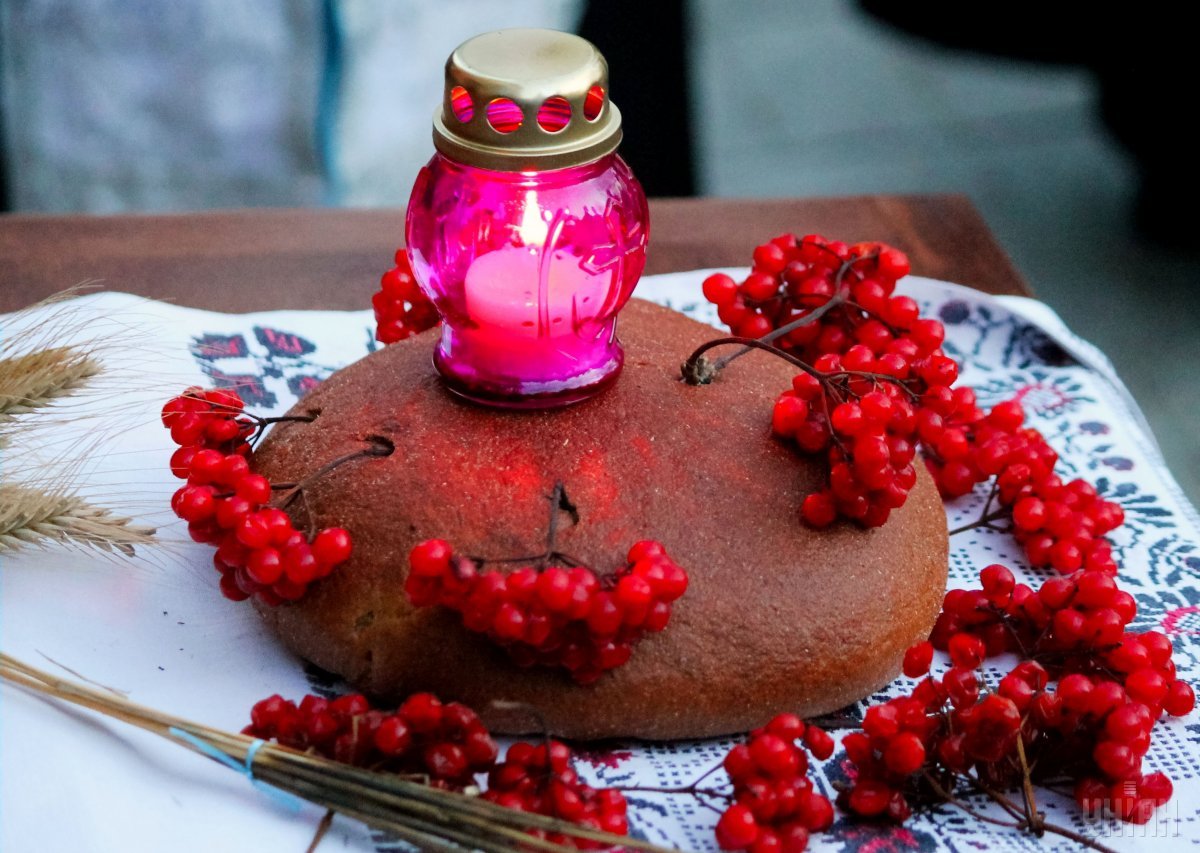 Austin, the capital of Texas, has established November 10, 2018, to be Holodomor Remebrance Day, according to the report by the Ukrainian Embassy in the United States.

"Mayor of Austin, Texas, the Honorable Steve Adler, has issued a proclamation declaring November 10, 2018 as Holodomor Remembrance Day," the diplomats wrote on Facebook.

The proclamation clearly states: “This year marks the 85th anniversary of the little known man-made genocide catastrophe of the 20th century known as the Holodomor in Ukraine.”

The diplomats "appreciate the attention of the city's authority and Ukrainian community in the US to this horrible tragedy of Ukrainian people and express our gratitude for the efforts in our common goal - restoration of historical justice."

If you see a spelling error on our site, select it and press Ctrl+Enter
Tags:USAHolodomorTexasremembrance