The warships could significantly increase the defense capability of the Ukrainian Armed Forces at the Black and Azov Seas war theaters. 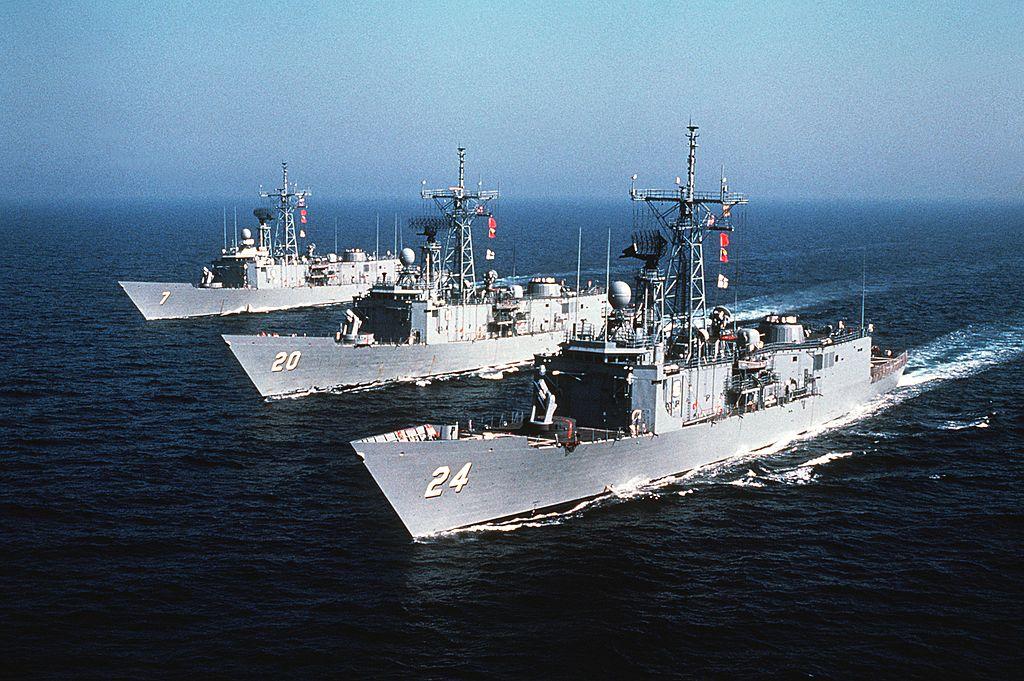 "Among the proposals, the issue is being considered of obtaining the Oliver Hazard Perry type frigates that are in the possession of the U.S. Navy and could be transferred under the Excess Defense Property program," reads the report.

These warships could significantly improve the defense capability of the Ukrainian Armed Forces at the Black and Azov Seas war theaters.

As UNIAN reported earlier, the designers revealed a project of a missile boat, which will be created for the Ukrainian Navy.

If you see a spelling error on our site, select it and press Ctrl+Enter
Tags:USAassistancefrigateNavydeterrenceBlackSeaAzovdefenses