Poroshenko: Ukraine understands pain of France better than any 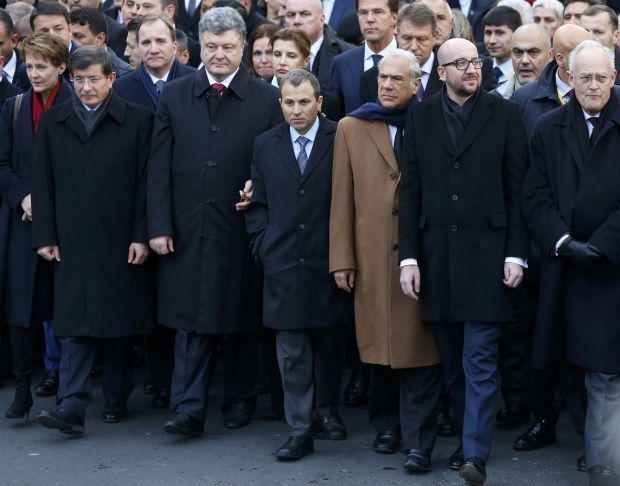 "Today we’re all fighting for the values of democracy and freedom of speech," he said.

"I believe that humanity and unity will always defeat terror!" Poroshenko said.

A total of 50 heads of states and government took part in the march, including world leaders and famous politicians. The number of people who participated in the march exceeded to one million.