The High Representative said that the EU was not willing to witness a military buildup in the Black Sea. 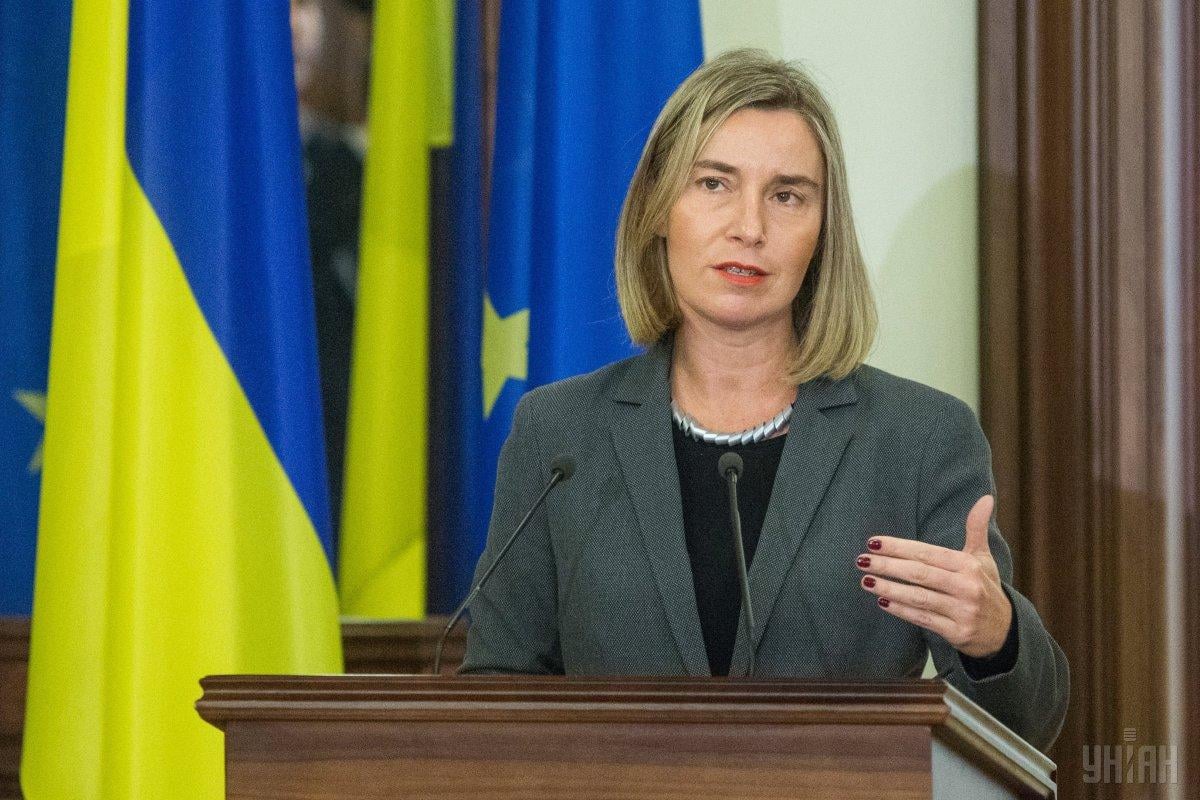 High Representative of the European Union for Foreign Affairs and Security Policy, Federica Mogherini, says that the EU is concerned about the developments in the Sea of Azov as militarization in the region could lead to destabilization in the Black Sea.

Speaking at the European Parliament debate on the situation in the Sea of Azov, Mogherini said: "The construction of the Kerch Bridge between the Crimean peninsula and the Russian Federation took place without Ukraine's consent, and it constitutes another violation of Ukraine's sovereignty and territorial integrity."

"On top of that, the bridge hinders the passage of vessels to Ukrainian ports in the Azov Sea. […] Six months ago, Russia started to apply a new inspection regime for cargo vessels coming from Ukraine's ports in the Azov Sea, or heading towards them. These inspections lead to long delays, which have increased dramatically over the past months. This has direct consequences on shipping costs, not only for Ukrainian exporters, but also for vessels flying a European Union Member State's flag," the official said.

"So far, more than 200 vessels under both Ukrainian and international flags have been affected by these controls by Russia, which in some cases lasted several days. Even more worrying, tougher controls on naval traffic in the strait have gone in parallel with the militarization of the Azov Sea," she added.

Russia has recently started deploying military vessels to the area in significant numbers, and Ukraine has partially responded with an increased military presence, according to Mogherini.

"Let me recall that the Azov Sea used to be almost fully demilitarized, and that Ukraine and Russia have signed a cooperation agreement 'on the use of the Sea of Azov and the Kerch Strait'. This agreement implies that disputes between the parties are to be resolved through consultations and negotiations," the Hgh Representative said.

She noted that the EU appreciates that Ukraine "is seeking justice in international courts, such as the ongoing case under the UN Convention on the Law of the Sea."

"When international law is violated, when Ukraine's sovereignty and territorial integrity are violated, the European Union stands by the people of Ukraine. We immediately condemned the construction of the Kerch Bridge without Ukraine's consent. In July, the Council added six entities involved in the construction of the [Kerch] Bridge to the list of those subject to restrictive measures over actions that undermine the sovereignty and territorial integrity of Ukraine," the official stated.

"A militarization of the Azov Sea is in no-one's interest, and it can only destabilize the delicate security situation in the wider Black Sea region," Mogherini said.

"Let me remind us all that the Black Sea is a European sea, and we do not want to witness yet another military build-up in our immediate region. We will continue to push for the respect of international law and conventions, and to support Ukraine in these challenging circumstances," the High Representative concluded.

If you see a spelling error on our site, select it and press Ctrl+Enter
Tags:RussiaMogheriniBlackSeaAzovmilitarizationEuropeanParliamentdestabilization