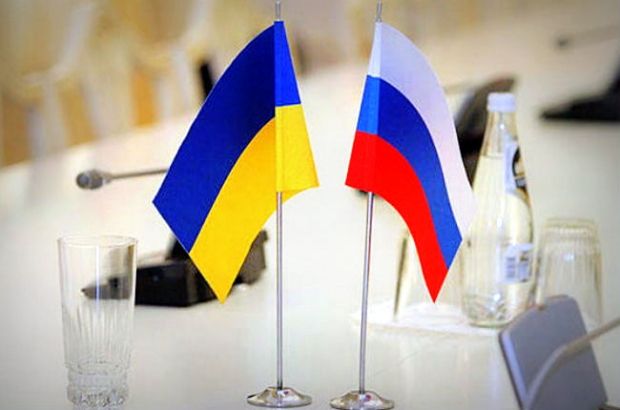 The ministry referred to a joint statement of the foreign ministers of Germany, France, Ukraine and Russia issued after the officials net in Berlin on January 12.

"The ministers reaffirm their strong commitment to a rapid and comprehensive peaceful solution to the current crisis, including the establishment of a continuous political process," the report says.

The heads of the four foreign ministries said that the Minsk Protocol is the basis for the settlement of the conflict, and that it must be fully implemented by all parties without any exception.

"They have again reaffirmed the need for the ceasefire to be fully respected," the report reads.

The ministers called for a contact group to meet soon to achieve progress in the full implementation of the Minsk Protocol, including the creation of the appropriate conditions for an effective ceasefire, achieving agreement on conditions for the delivery of humanitarian assistance, and the continuation of the release of hostages.

"This can be a contribution to the acceleration of the preparations for a successful summit in Astana. The [foreign ministers] have agreed that it is necessary to continue working to achieve the completion of these conditions," the statement says.