The Donbas developments are a sore point both for Ukraine and its neighbors since it is a matter of war and peace. 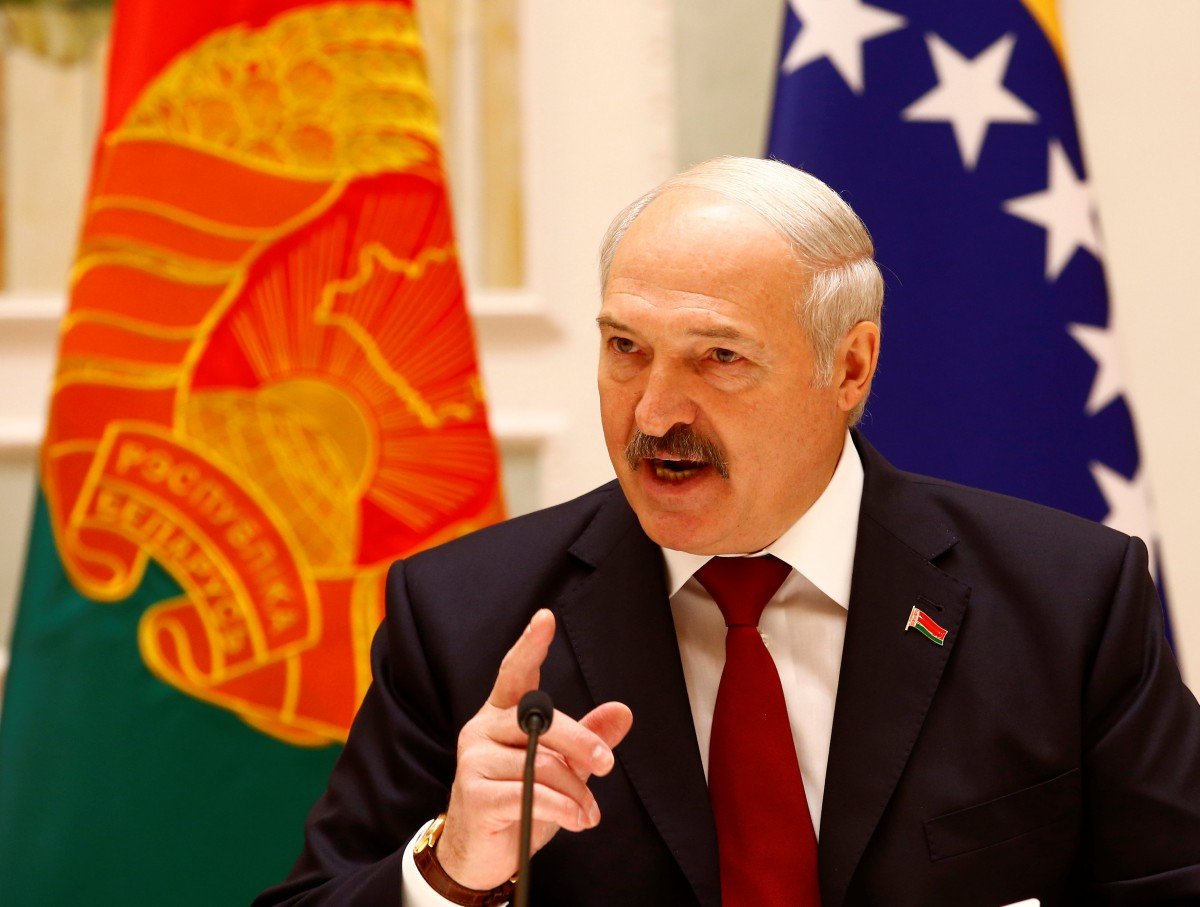 President of Belarus Alexander Lukashenko said that for the sake of peace, Belarus is ready to engage in the settlement of the conflict between Ukraine and Russia.

Speaking at the Forum of the Regions of Ukraine and Belarus in Gomel, Lukashenko said: “People are dying. The conflict seems to have no end. There is a single goal here, which is to stop this war, keep Ukraine united and integral. This problem cannot be left for our children to resolve. No way. This would be a crime of our generation before those who come after us,” the Belarus leader said.

In his opinion, the Donbas conflict should be resolved by three Slavic nations. “This is our trouble and problem. It's neither Europeans, nor Americans – it's we who must solve this problem so that it doesn't freeze following the example of other once hot spots in the post-Soviet space,” the Belarus president believes.

According to him, Belarus is ready to work within the framework of an agreement between the two presidents – of Ukraine and Russia.

“We are not asking anyone to assign us a role of a peacemaker or a mediator,” said Lukashenko.

If you see a spelling error on our site, select it and press Ctrl+Enter
Tags:RussiaDonbasLukashenkoBelarus