Dushutin claims he accidentally learnt about the Russian spy ring. 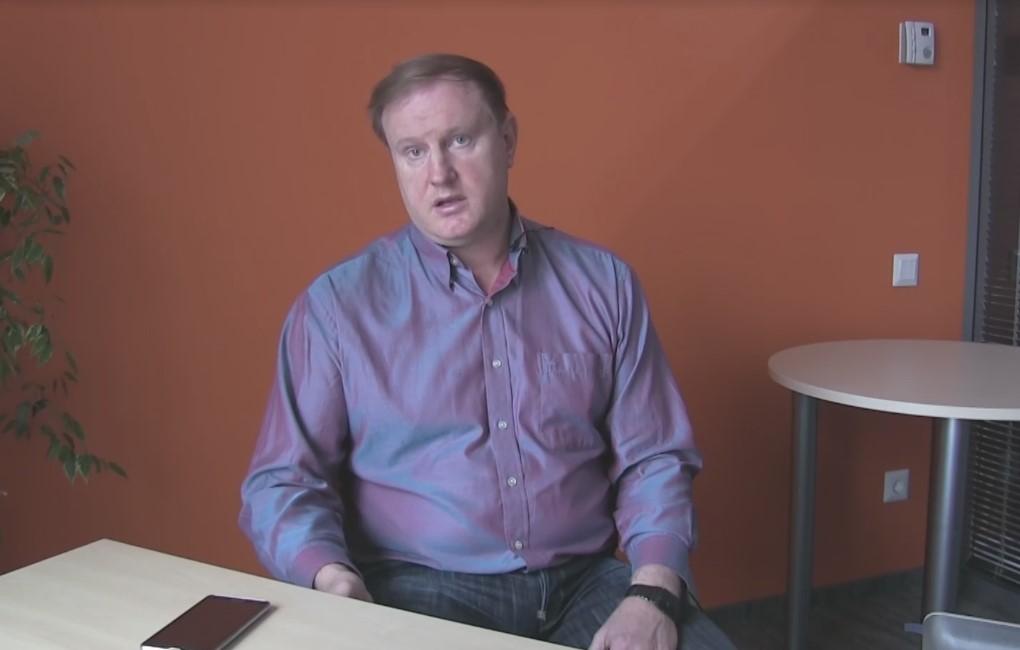 Fugitive Russian businessman Alexei Dushutin, who is now residing in Canada, claims that a Russian spy ring is masterminding a pro-Russian coup with bloodshed in Ukraine.

Dushutin, who says he lost his business in Russia because of illegal seizures of his assets and the Russian Defense Ministry's involvement, has become known in Ukraine after he revealed ties between the Russian special services and Ukrainian businessman Tymofiy Nahorniy and two other individuals, Radio Svoboda's Ukrainian service has reported.

Dushutin is now residing in Canada, earning his living by arranging trips of European entertainers and athletes there. This was the subject he wanted to talk about in Kyiv with Nahorniy. But the latter, according to Dushutin, offered him cooperation with the FSB and "assistance for money."

Dushutin's report to the SBU Security Service of Ukraine triggered a notorious "spy investigation." However, the former Russian businessman, who spent six years in a Moscow prison and a mental health unit after having tried to expose corruption in the construction sector in Russia, is now fearing for his life.

Dushutin claims he accidentally learnt about a Russian spy ring, which, according to him, is preparing a pro-Russian coup with bloodshed in Ukraine.