Topics such as political, economic, and defense industry cooperation, free trade agreements, security, and the fight against terrorism are expected to top the agenda during Poroshenko's meetings. 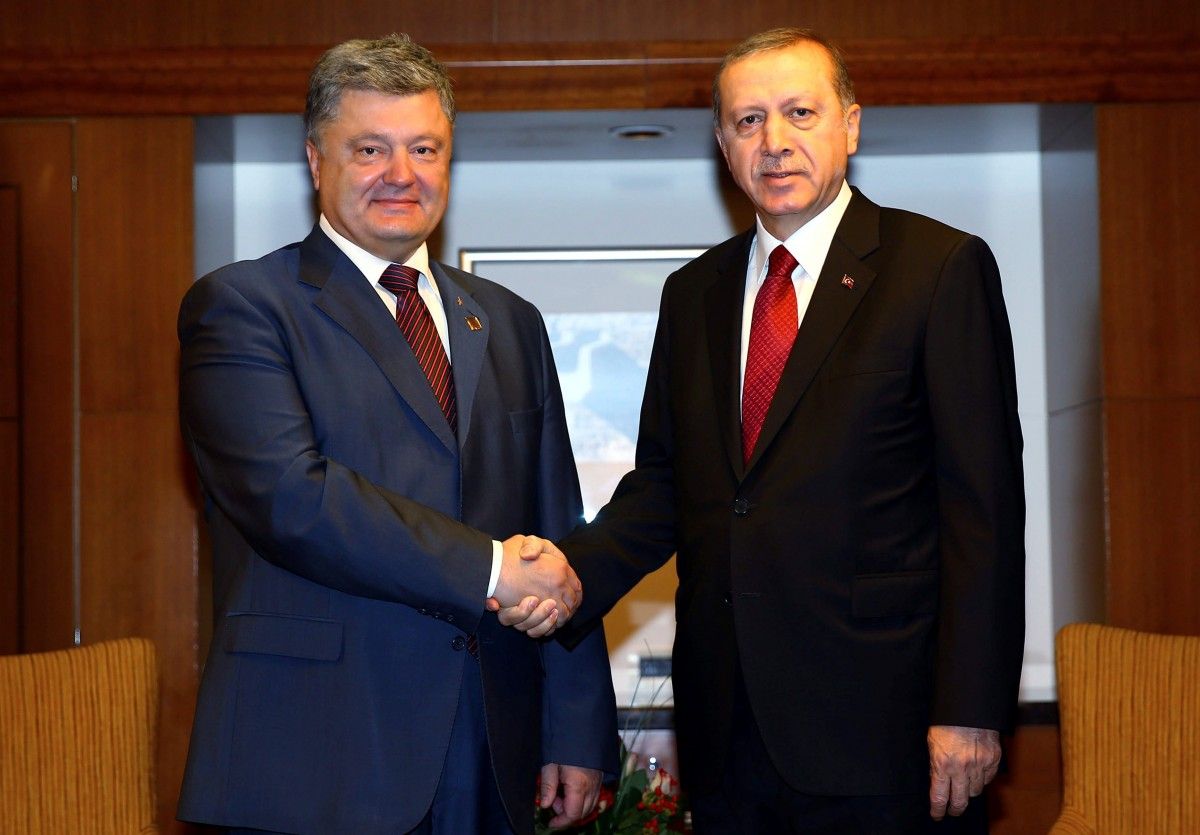 Ukrainian President Petro Poroshenko is to pay an official visit to Turkey on November 3, according to Turkish diplomatic sources.

Poroshenko is to attend the seventh meeting of the High-Level Strategic Cooperation Council in the capital Ankara, together with Turkish President Recep Tayyip Erdogan, Hurriyet Daily News wrote.

Topics such as political, economic, and defense industry cooperation, free trade agreements, security, and the fight against terrorism are expected to top the agenda during Poroshenko's meetings, said the sources, who asked not to be named due to restrictions on speaking to the media.

The current situation of Crimea's Tatars is also expected to be discussed at the meetings, with representatives of the Tatars also in attendance.

The Tatars have suffered under Russia's illegal annexation of Crimea in 2014.

The last meeting between Erdogan and Poroshenko was held in New York last month during the UN General Assembly.

In 2011, ties between the two countries gained the status of strategic partnership with the establishment of a High-Level Strategic Council, according to the Turkish Foreign Ministry.

Talks between the two countries have continued in particular over the defense industry, software transfers, armored car projects, space, and aircraft design.

To strengthen economic and humanitarian ties, a visa-free regime between Turkey and Ukraine entered into force in 2012.

If you see a spelling error on our site, select it and press Ctrl+Enter
Tags:CrimeaPoroshenkoErdoganTurkeyRussianAggressionCrimeanTatarsvisit