About 20 people detained in Bulgaria for sale of Bulgarian passports to Ukrainians, Moldovans

The suspects received about five thousand euros per passport. 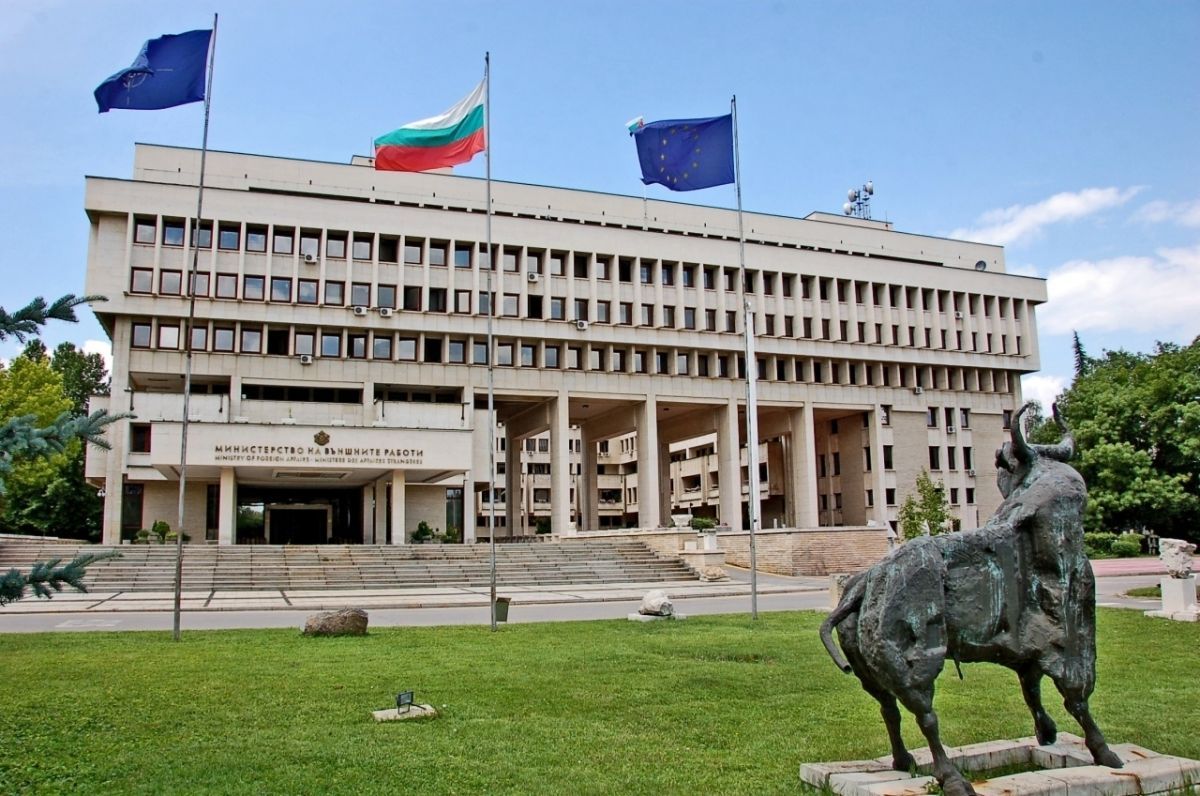 About 20 people have been detained in Bulgaria for the sale of Bulgarian passports to citizens of Ukraine, Moldova, and Macedonia.

The head of a department for the affairs of Bulgarians living abroad is among the detainees, Radio Svoboda's Ukrainian service reported with reference to local media outlets.

Law enforcement officers uncovered that the suspects had received about five thousand euros per passport.

They are accused of corruption, forgery of documents, abuse of office and the creation of a criminal group.

Bulgaria became a European Union member state in 2007. Its passports allow citizens to move freely and reside in the EU.

Minister of Foreign Affairs of Ukraine Pavlo Klimkin earlier said Ukraine was facing the need for discussing the issue of dual citizenship.

If you see a spelling error on our site, select it and press Ctrl+Enter
Tags:Bulgariaanticorruptionpassport