Russian naval forces began to show interest in the cargo of ships heading to the Ukrainian Black Sea ports. 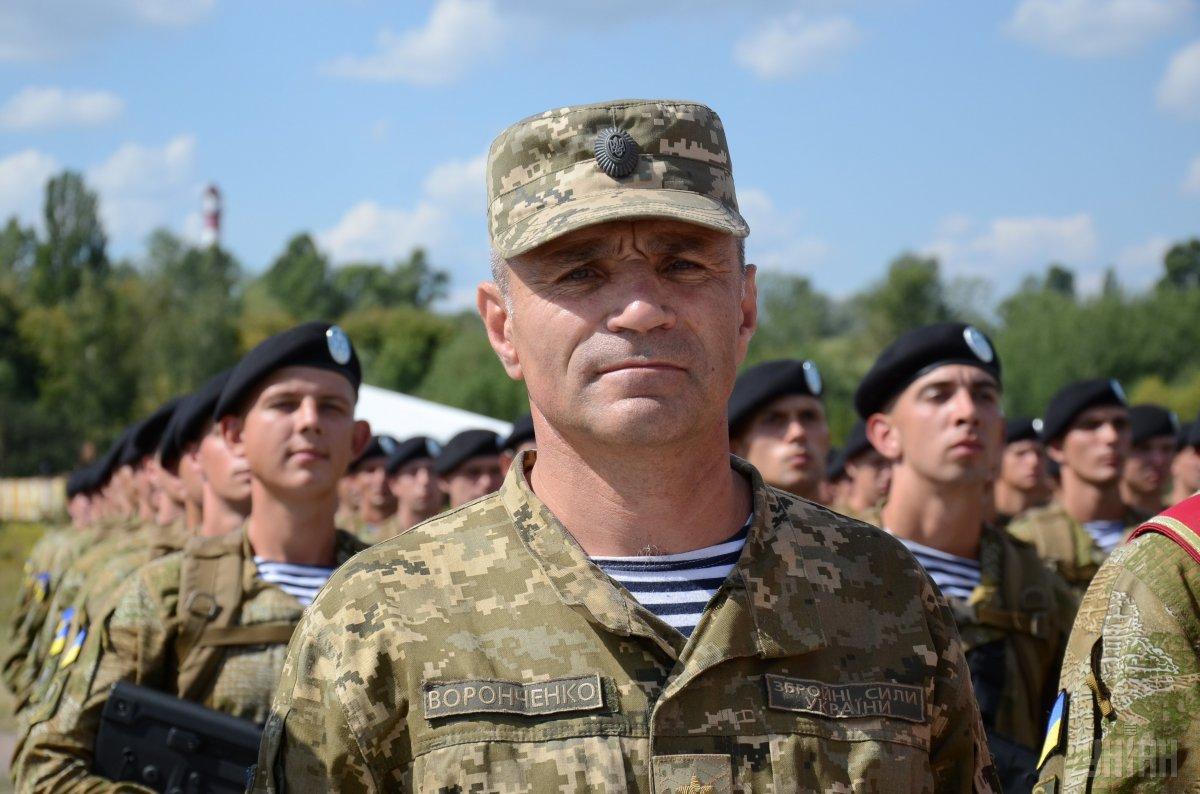 The Russian Federation may resort to escalating the situation in the Black Sea, according to Ukraine Navy Commander Vice Admiral Ihor Voronchenko.

Asked at an ICTV panel show if the situation in the Black Sea could become the same it is now in the Sea of Azov, given that Russia seized Ukraine's Black Sea oil rigs now guarded by the Russian fleet, Voronchenko said: "They are already questioning ship captains when Ukrainian and foreign-flagged vessels are heading to the Black Sea ports. The captains have the right not to provide clear answers about the nature of the cargo and where they are heading. But unfortunately, 90% of the captains give such answers."

"And I I think that there might be further escalation in the Black Sea," the Navy commander added.

As UNIAN reported earlier, Vice-Admiral Ihor Voronchenko is convinced that the situation in the Sea of Azov will not exacerbate  to the level of an actual landing operation of the Russian troops in the south of Donetsk, Zaporizhia and Kherson regions.