Waters in the Sea of Azov belonging to Ukraine and Russia were clearly defined in the Agreement. 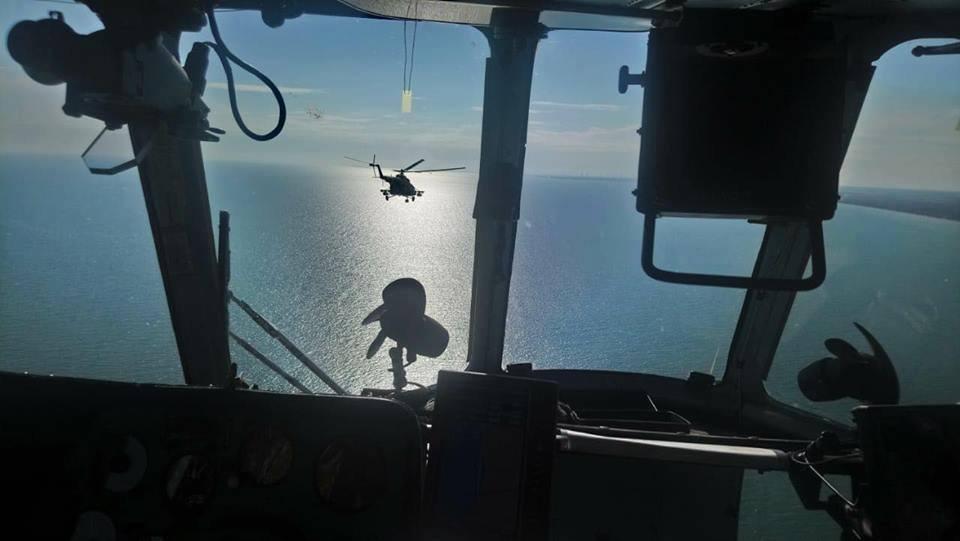 Ukraine can get a new territorial dispute with the Russian Federation in case it denounces the Agreement on cooperation in the use of the Sea of Azov and the Kerch Strait, according to Deputy Minister of Foreign Affairs for European Integration Olena Zerkal.

The diplomat believes that the corresponding agreement between Ukraine and Russia was concluded illegally from the point of view of the UN Convention on the Law of the Sea. “But it's the Tribunal that is to give an answer to this and we are waiting for this answer next year,” Zerkal said at an ICTV panel show.

"We also argue that, according to the international maritime convention, its application extends to the Sea of Azov," Zerkel said.

"As for the deal itself, it really consists of five articles. One of these articles was never implemented, namely, the delimitation of the Sea of Azov. However, the parties have identified extreme points, that is, where the Ukrainian zone begins and where the Russian zone begins, and where it ends. And we assume that the legal regime of the Sea of Azov is set according to the international maritime convention," stressed the diplomat.

When asked what would change if Ukraine unilaterally denounced the agreement, Zerkal said: “Now, as in 2014, nothing can influence our legal position. In terms of additional rights, Ukraine will get nothing. What we could get is a new territorial dispute with the Russian Federation on the delimitation of the Sea of Azov.”

As UNIAN reported earlier, Foreign Minister Pavlo Klimkin promised that Ukraine would revise the entire treaty base with the Russian Federation, and the plan is to gradually terminate interstate treaties.

UNIAN memo. In December 2003, Russia and Ukraine signed an Agreement on Cooperation in the Use of the Sea of Azov and the Kerch Strait. However, the issue of sharing waters has not yet been resolved. Kyiv insisted on drawing a dividing line based on the administrative border between the former Soviet Union and the Ukrainian SSR, which is indicated on the maps and plans. The Russian side believes that in accordance with the legislation of the former USSR, the internal waters between the republics of the Union were never delimited.

Read alsoStratfor: Ukraine and Russia take their conflict to the sea

On September 14, 2016, Ukraine initiated a dispute with Russia regarding the violation of the UN Convention on the Law of the Sea.

In a statement, the Foreign Ministry noted that Kyiv is ready to prove in arbitration that Russia boldly violates Ukraine’s sovereign rights to enjoy guaranteed rights in its waters and on the continental shelf in the areas adjacent to Crimea, including the right to the natural resources of the continental shelf.

On February 19, 2018, Ukraine submitted to the International Tribunal a memorandum containing a statement of all the circumstances on which Ukraine’s position is based, as well as their legal justification.

In May of this year, Russia filed with the International Tribunal its objections to the jurisdiction. For this reason, in August, the arbitration decided to divide the case into two components - on jurisdiction and in the merits.

The Foreign Ministry considers unfounded Russia's objections regarding the jurisdiction of the Arbitration to consider its claim.

The UN Tribunal in June 2019 will begin hearings on the jurisdiction of consideration of Ukraine's to the Russian Federation for violation of the Convention on the Law of the Sea.