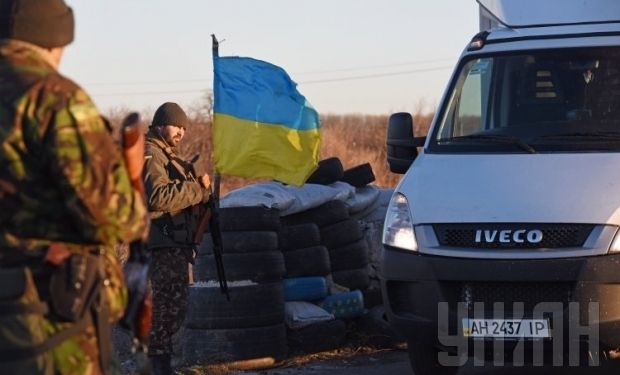 Andriy Lysenko, the spokesman of the National Security and Defense Council, told the Ukrainian Service of the BBC about the postponement of the new security restrictions on Wednesday

The new security regime was to have been introduced in the ATO zone on January 12. However, due to lags in the preparations for the introduction of the regime, it will now only start operating on January 21.

"By this time, the [border] service must clearly establish a mechanism for crossing the demarcation line and the mode for issuing special permits,” Lysenko said.

“At the moment, crossing the line is done in the usual manner, but from January 21 it will be done exclusively with the new permits.”

In order to obtain a permit, Ukrainian citizens and foreigners have to apply to one of the police departments in Mariupol, Debaltseve, Starobelske and Velyka Novosilka.

Residents of Ukrainian territories where militants have seized control can apply for permits at the checkpoints on the demarcation line.