Russian sanctions against Ukraine to affect 360 companies, over 50 individuals – source

The names of the Ukrainian citizens to be sanctioned by Russia are unknown yet. 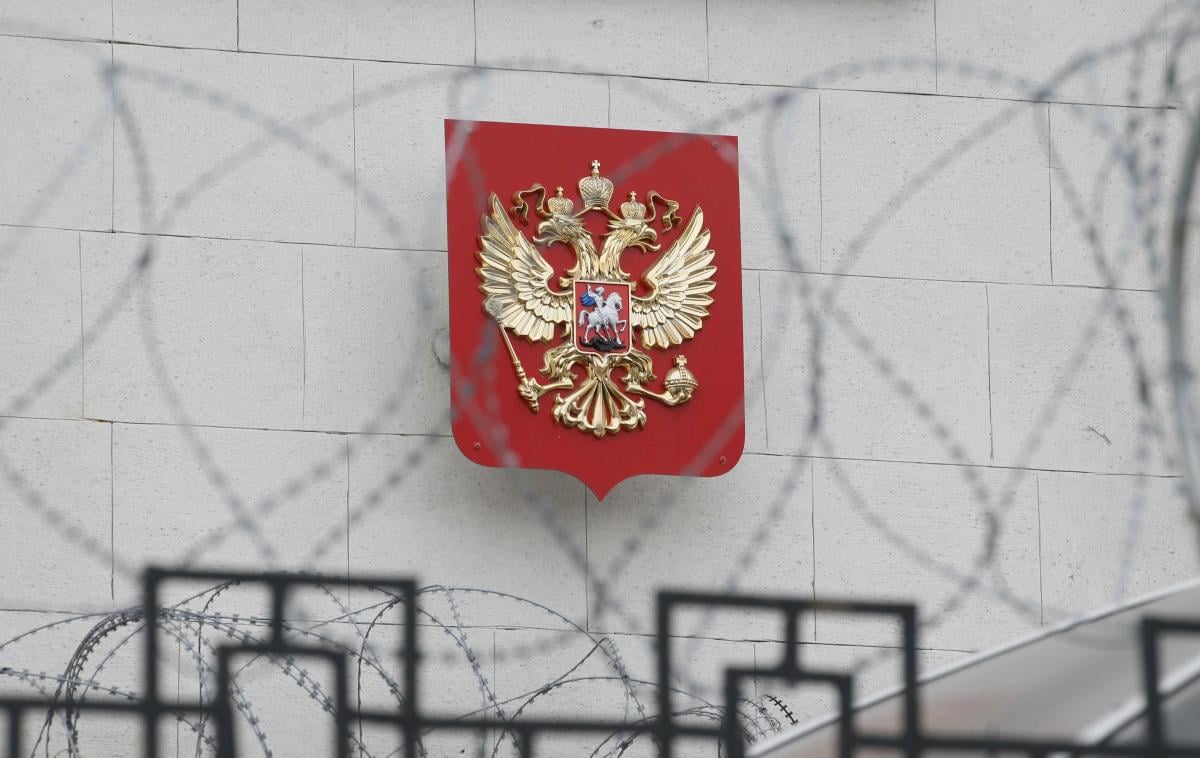 Russian sanctions against Ukraine will affect 360 companies and more than 50 individuals.

Russia's government is finalizing the resolution on the restrictive measures, a source in the government told the Russian news agency RIA Novosti.

The source did not disclose the names of the Ukrainian citizens included in the sanctions list.

He noted that it would lead to "many interesting discoveries by citizens of Ukraine."

Russian President Vladimir Putin is reported to have signed a decree on "special economic measures in connection with the unfriendly actions of Ukraine against citizens and legal entities of the Russian Federation."

The Russian sanctions will include the seizure of assets and a ban on capital withdrawal, as well as an embargo on supplies of goods from Ukraine.

If you see a spelling error on our site, select it and press Ctrl+Enter
Tags:Russiasanctionseconomy