Elections in Donbas should be held in accordance with Ukrainian law and OSCE standards. 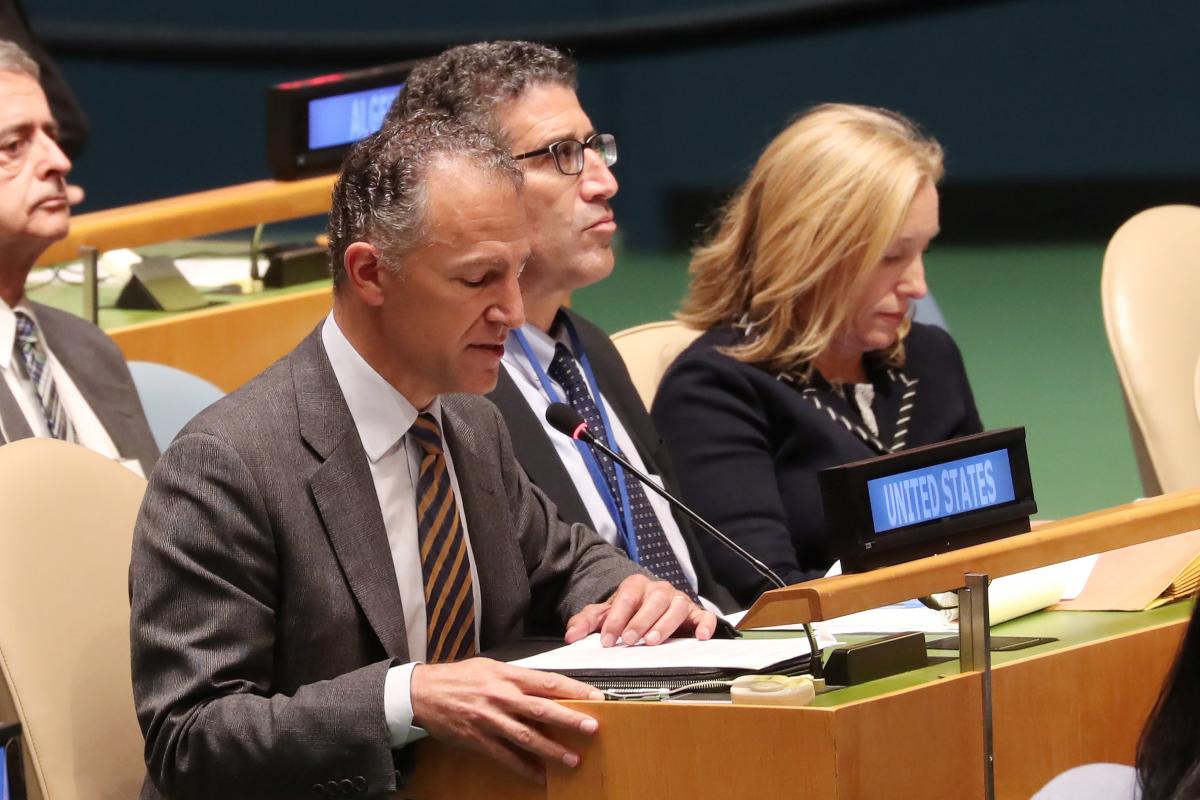 "The Minsk agreements also call for the disarmament of illegal groups and withdrawal of foreign armed formations from eastern Ukraine. Russia, however, is using these so-called elections to achieve the opposite – it seeks to bolster the positions of the so-called 'Donetsk People's Republic" and the "Luhansk People's Republic.' Both entities are inseparable from the illegal armed groups controlled by Moscow," U.S. Deputy Permanent Representative to the United Nations, the U.S. Mission to the United Nations, Ambassador Jonathan Cohen said in remarks at a UN Security Council briefing in New York City on October 30, 2018, on the situation in Ukraine.

"These sham elections, staged by Russia, run directly counter to efforts to implement the Minsk peace agreements," he said.

In his words, the "elections" also obstruct and undermine efforts to end the ongoing conflict in eastern Ukraine, which has killed over 10,000 people and causes more casualties daily.

"The Minsk agreements state that the OSCE must supervise elections, which are to be held in accordance with Ukrainian law and OSCE standards. The November 11 balloting will satisfy none of these conditions," he added.

As UNIAN reported earlier, eight European Union members of the United Nations Security Council have called on the authorities of the Russian Federation to stop preparations for illegal elections in the Russian-occupied part of Donbas.