Vladimir Putin seeks to "freeze" all conflicts he has created, according to an ex-president of France. 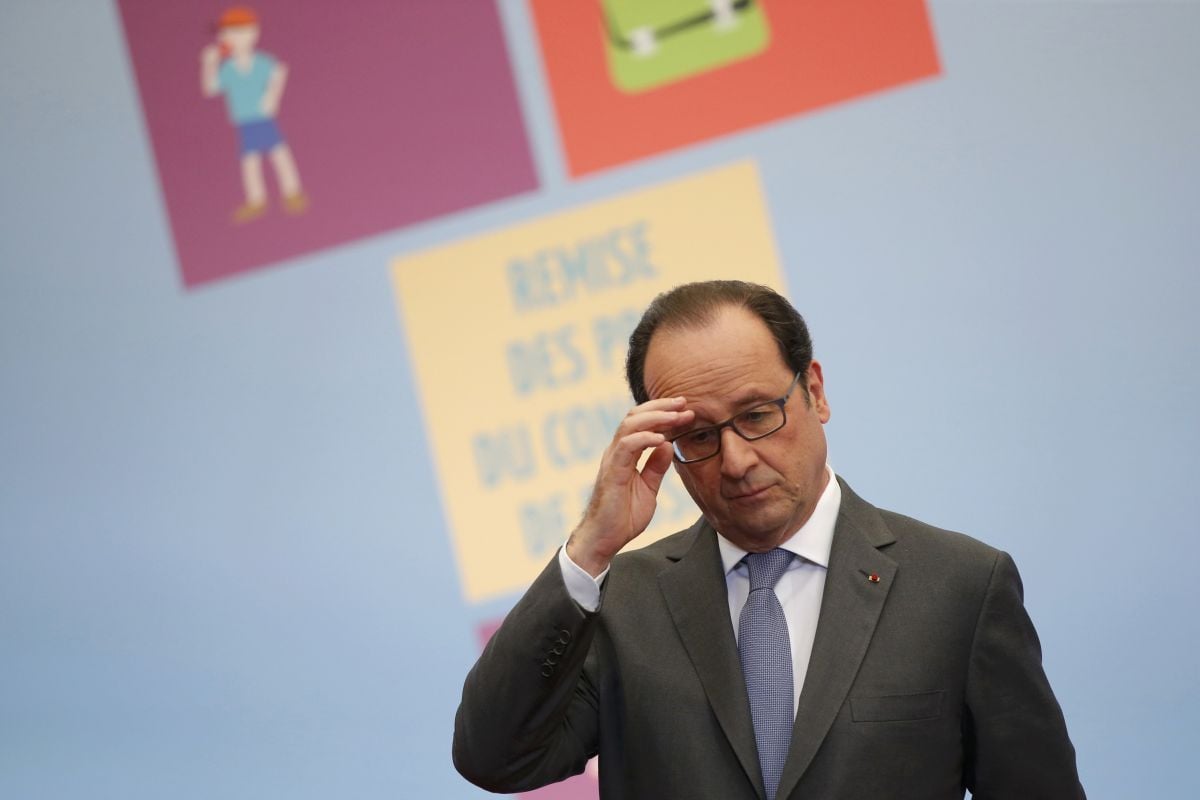 "Vladimir Putin seeks to "freeze" all conflicts he has created: in Georgia, Moldova, and now Ukraine. His goal is to prevent the Ukrainian government from regaining control over its own territory, all the way to the borders with Russia, including Crimea," Hollande told a conference held at the University of Mons in Belgium, RFE/RL's Ukrainian Service reported.

He also expressed confidence that Kyiv is also "partially guilty" of a "long-dragging fight against corruption" as well as "non-implementation of Minsk agreements."

Read alsoHollande on Putin’s behavior at “Minsk talks”: Since morning, he has been testing our patience

Answering the question on whether the Normandy format fits the situation, he replied affirmatively. "I spent many hours speaking over the telephone with Merkel, Putin and Poroshenko. I don't know exactly what these consultations gave us, but I think they ensured at least one thing: there was dialogue. And when a conversation is ongoing, mutual killings stop," Hollande said.

He explained that when the Russian-backed forces in Donbas continued their offensive, "there was an urgent need to achieve a ceasefire, and then withdraw heavy and light weapons."

In Minsk, Vladimir Putin "wanted the ceasefire to be imposed as late as possible, while Poroshenko wanted it ASAP. As a result, the active phase of the war was stopped, but this does not mean the military stopped dying after Minsk," Hollande said.

If you see a spelling error on our site, select it and press Ctrl+Enter
Tags:DonbasPoroshenkoPutinNormandyFourMinskTalksHollandeconflict