Russian "is heading towards its own separate reality," the minister said. 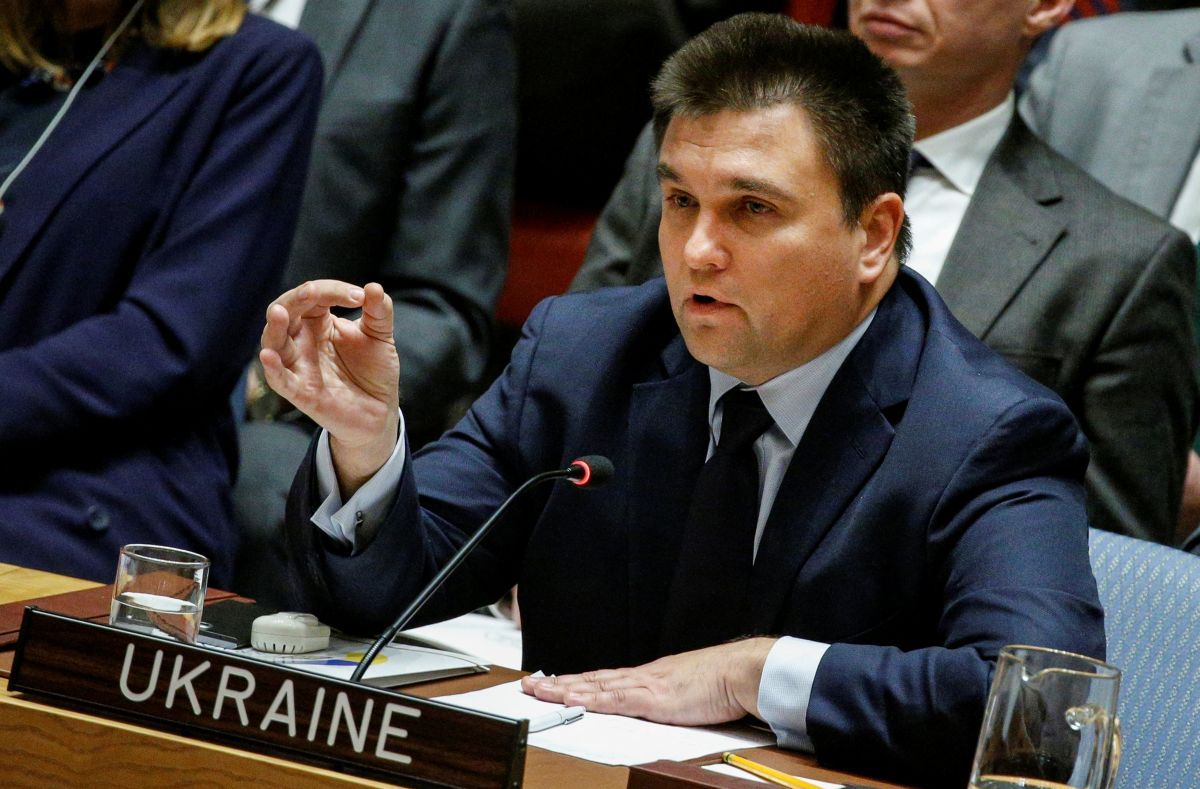 "Earlier, it was the Russian Foreign Ministry who created content for propaganda [TV] channels. Now these channels write speeches for the Foreign Ministry," Klimkin wrote on Twitter.

According to the minister, Russia "is heading towards its own separate reality," which is different from that of Western countries, as well as "the whole adequate world."

As UNIAN reported earlier, the United States had allocated US$ 40 million for countering Russian propaganda.

If you see a spelling error on our site, select it and press Ctrl+Enter
Tags:RussiaKlimkinRussianPropagandaMFARussia