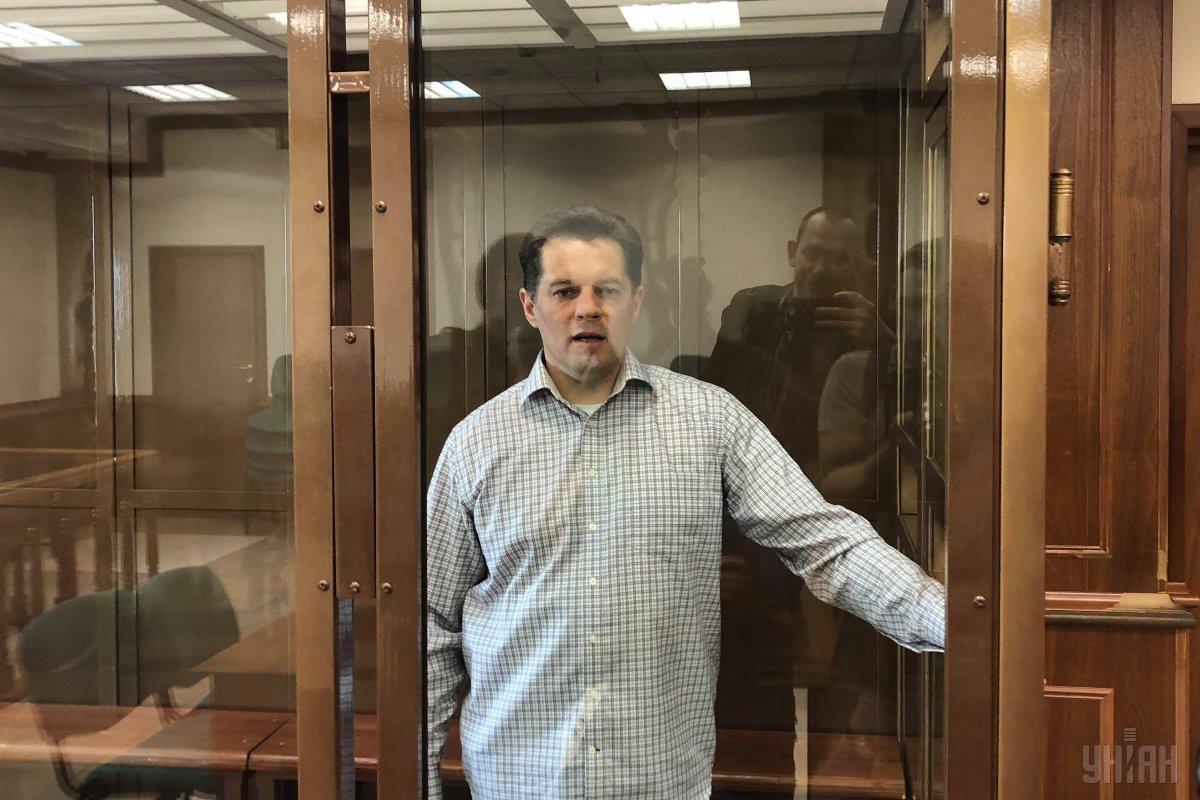 The Kremlin does not consider the option of an exchange of editor-in-chief of RIA Novosti Ukraine Kirill Vyshinsky, indicted in Ukraine on high treason charges, for Ukrainian journalist Roman Sushchenko, who was captured by the FSV in violation of international legislation and fundamental human rights.

"We believe that Vyshinsky must be released immediately. This is not a topic for any swap. This is a violation of all international rules and the principle of freedom of the press, because in fact he was arrested for his journalistic activities," Russian President Vladimir Putin's Press Secretary Dmitry Peskov said, as reported by an UNIAN correspondent in Russia.

At the same time, Peskov said that Vyshinsky's activities in Ukraine "were no different" from those of an UNIAN bureau in Moscow.

Responding to a question by an UNIAN correspondent, whether it means that the Kremlin isn't interested in the release of Vyshinsky, despite Ukraine's repeated declarations on its readiness for the swap, Peskov said: "Vyshinsky must be immediately released."

As UNIAN reported earlier, on May 15, the SBU Security Service of Ukraine detained Chief of the Russian RIA Novosti's Kyiv office Kirill Vyshinsky on treason charges. The SBU and prosecutors had uncovered the illegal activity of a Russian-controlled media chain in Ukraine.

UNIAN memo. Roman Sushchenko has worked for Ukraine's news service Ukrinform since 2002. Beginning in 2010, Sushchenko has been reporting for the agency from France.

If you see a spelling error on our site, select it and press Ctrl+Enter
Tags:PeskovjournalistFreeSushchenkoswapexchange