A Memorandum was signed between Ukroboronprom and the State Agency for Defense Industry of the Republic of Turkey on mutual bank guarantees. 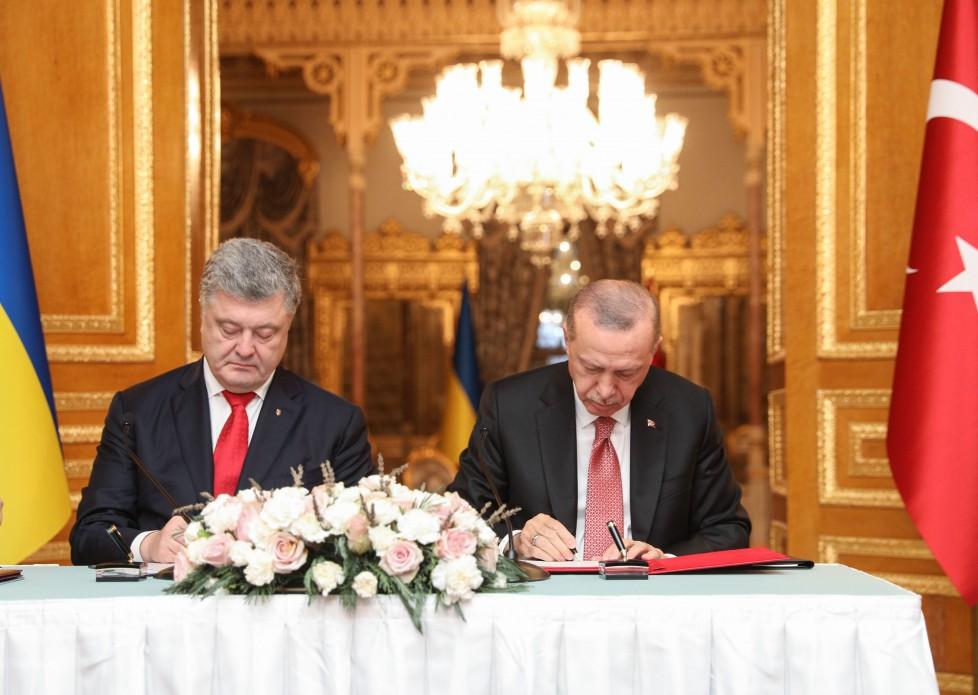 Ukrainian President Petro Poroshenko and Turkish President Recep Tayyip Erdogan have signed a number of bilateral documents, in particular a "Joint Statement Following the Seventh Meeting of the High-Level Strategic Council between Ukraine and the Republic of Turkey."

The Memorandum defines the terms of fulfillment of contractual obligations between Ukroboronprom and the State Agency for Defense Industry of the Republic of Turkey, in particular, in the context of regulating the procedure for obtaining bank guarantees necessary for the implementation of projects in the field of defense industry. The document stipulates the parties' agreements on the implementation of contracts in the defense industry without the need for bank guarantees if the amount is less than $10 million.

The Agreement will create the legal basis for the establishment of the Office for Program Coordination in Ukraine with a view to developing fruitful cooperation in the economic and social spheres between the two governments. Particular attention will be paid to technical and financial cooperation projects (programs) aimed at developing educational infrastructure, social services, agriculture, tourism and manufacturing sectors of the states, as well as raising the level of institutionalization in the public administration. 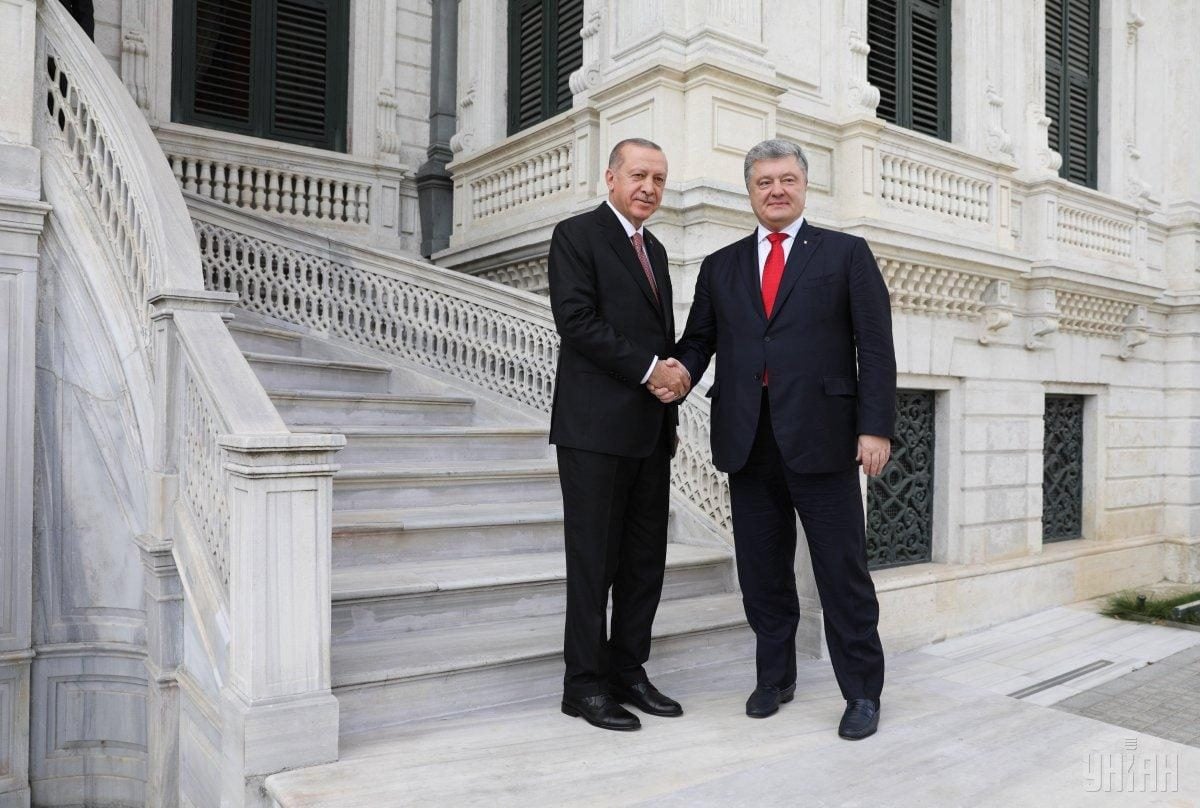 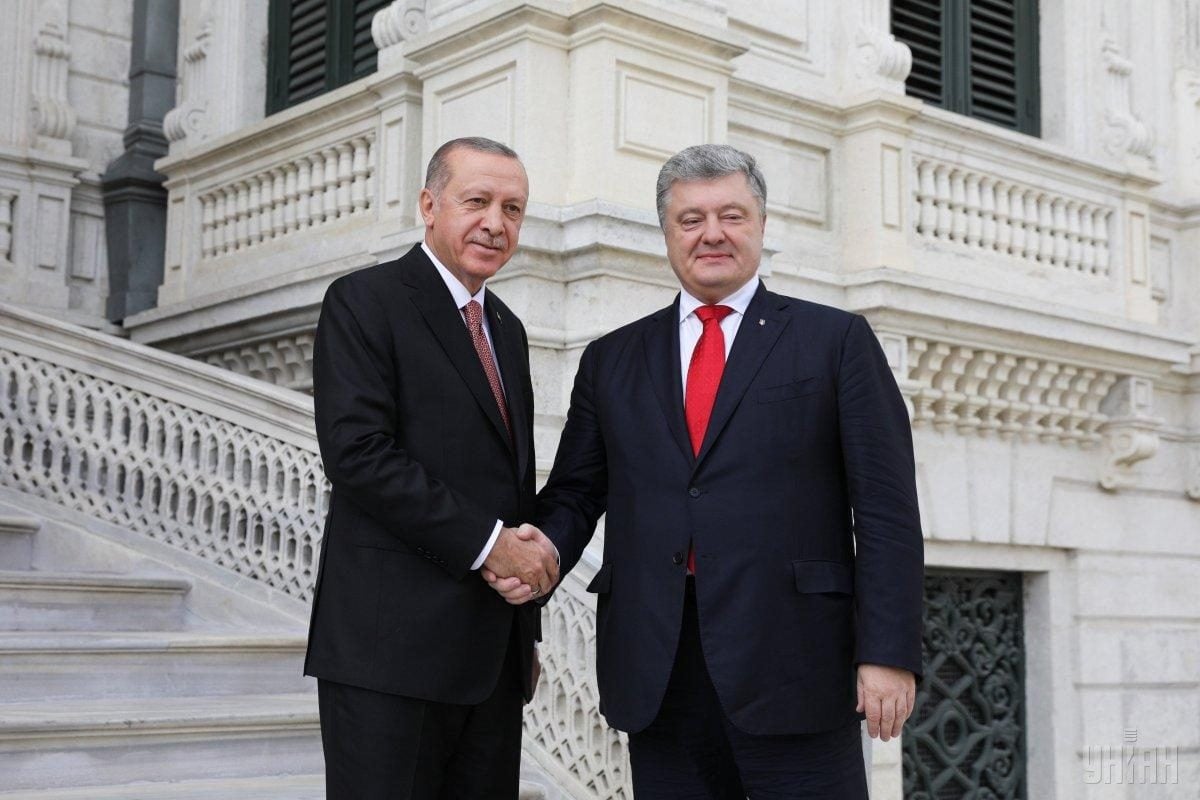 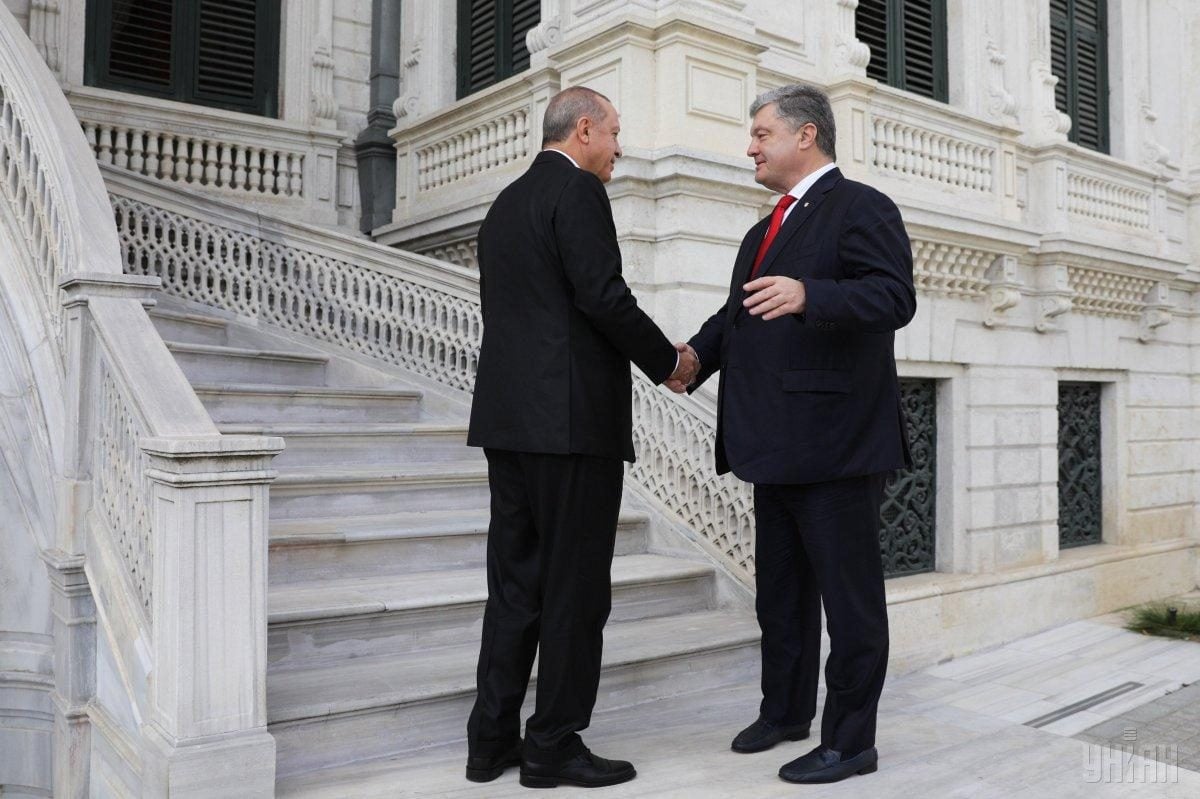 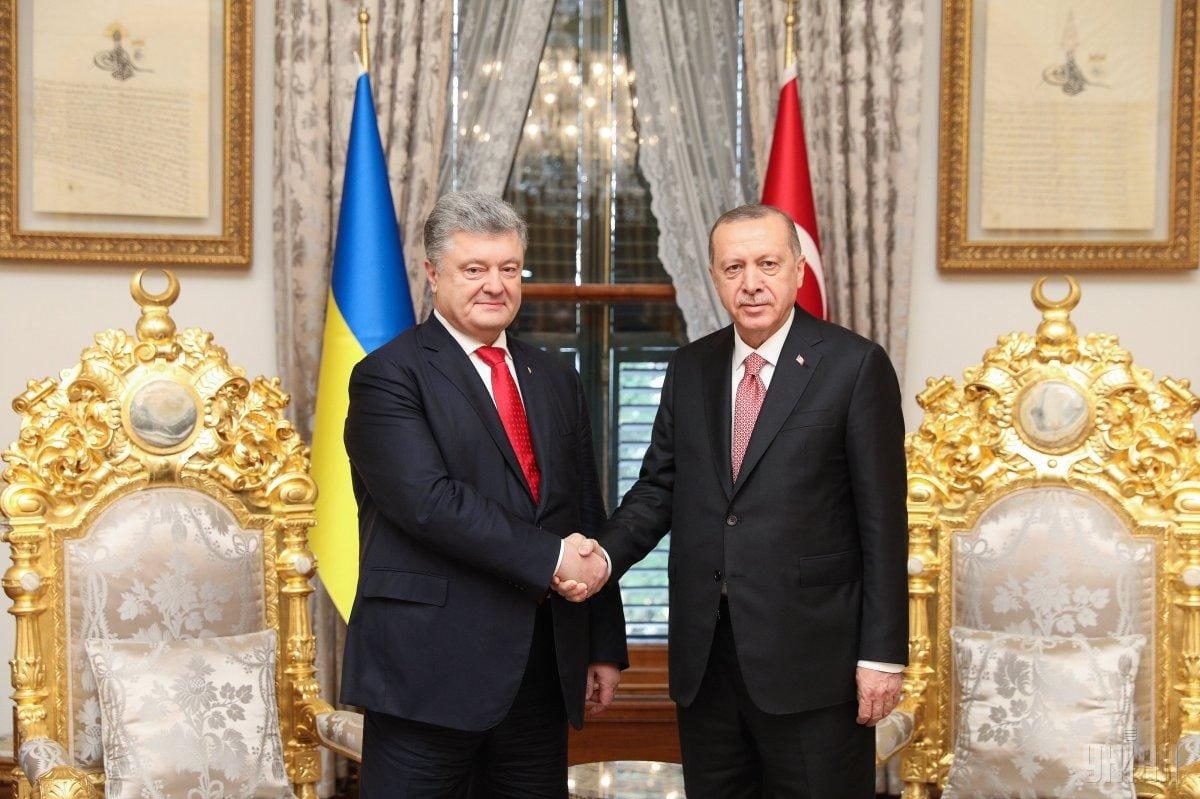 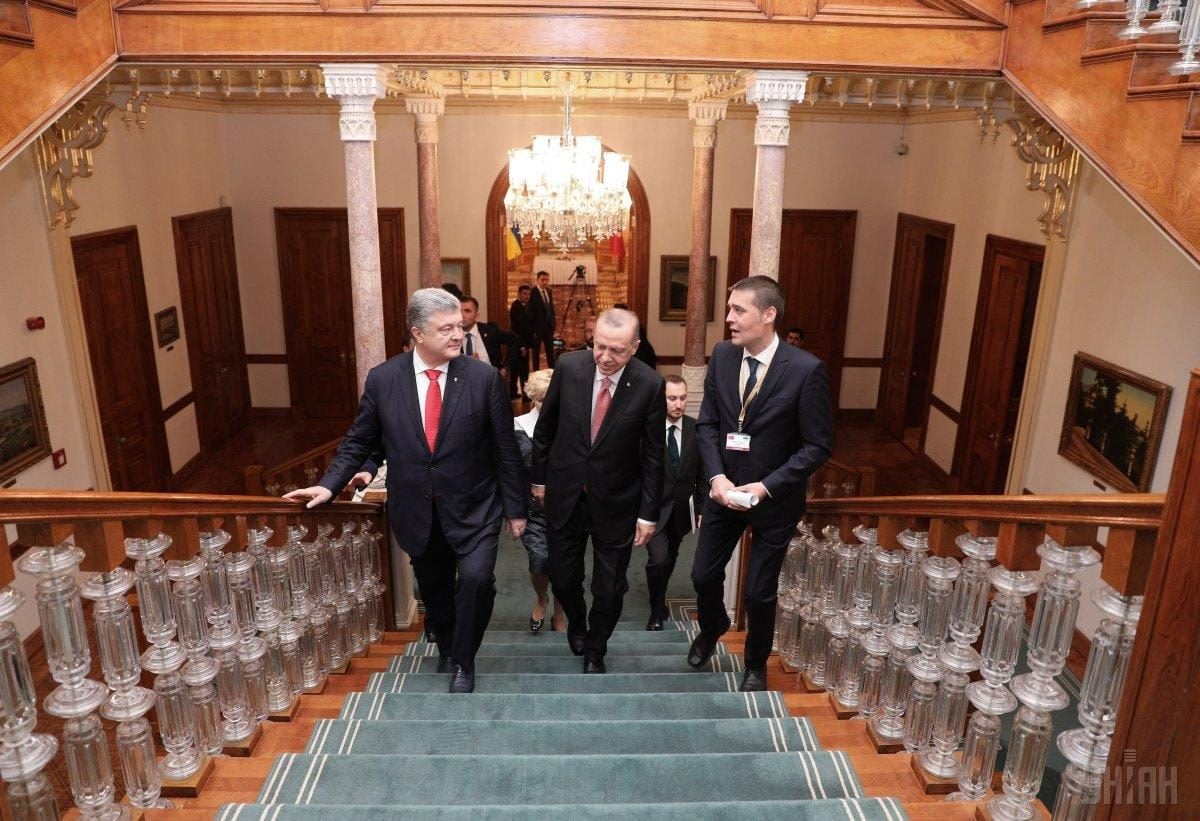 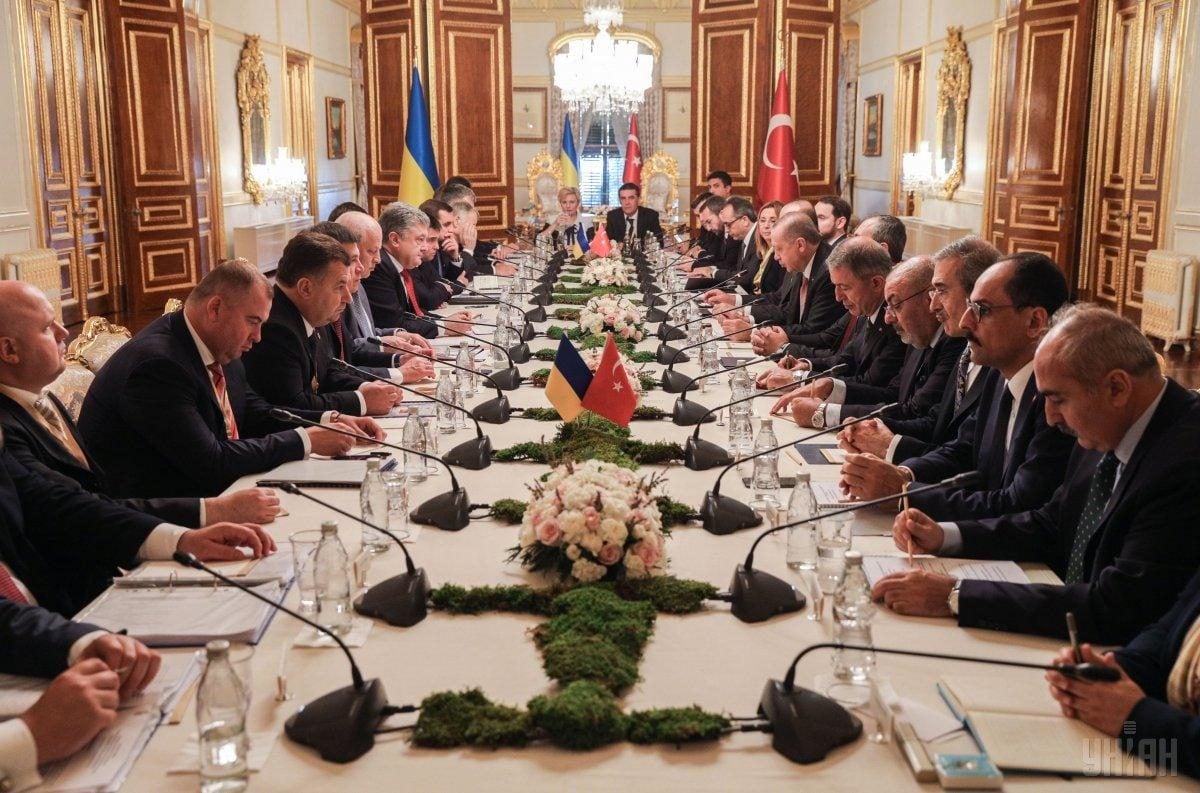 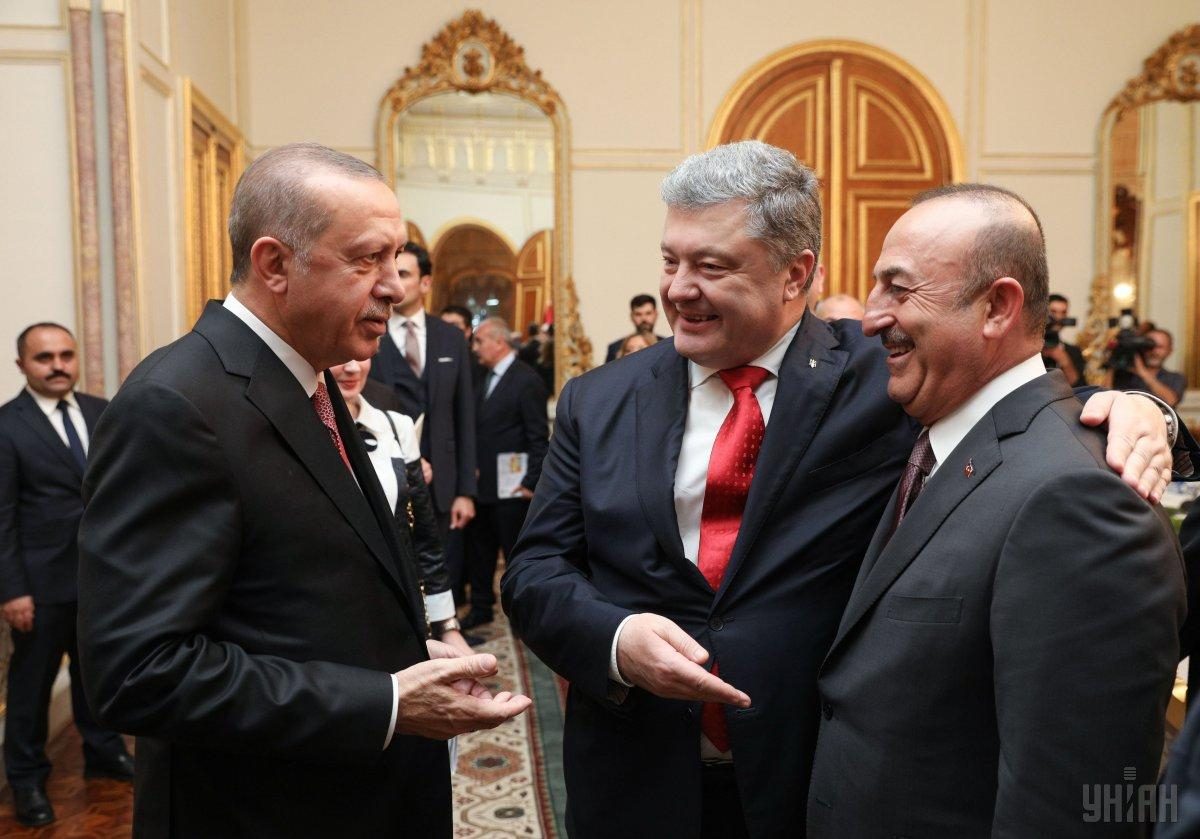 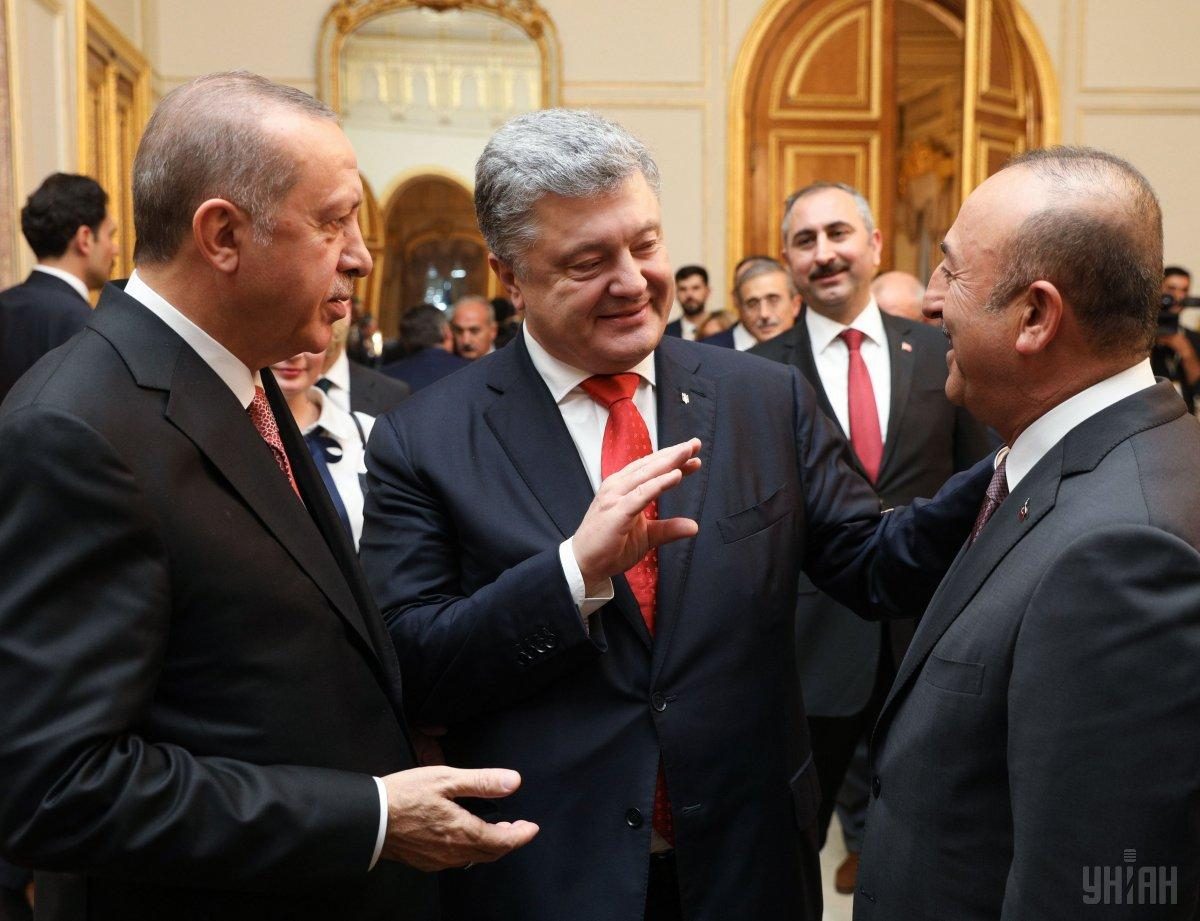 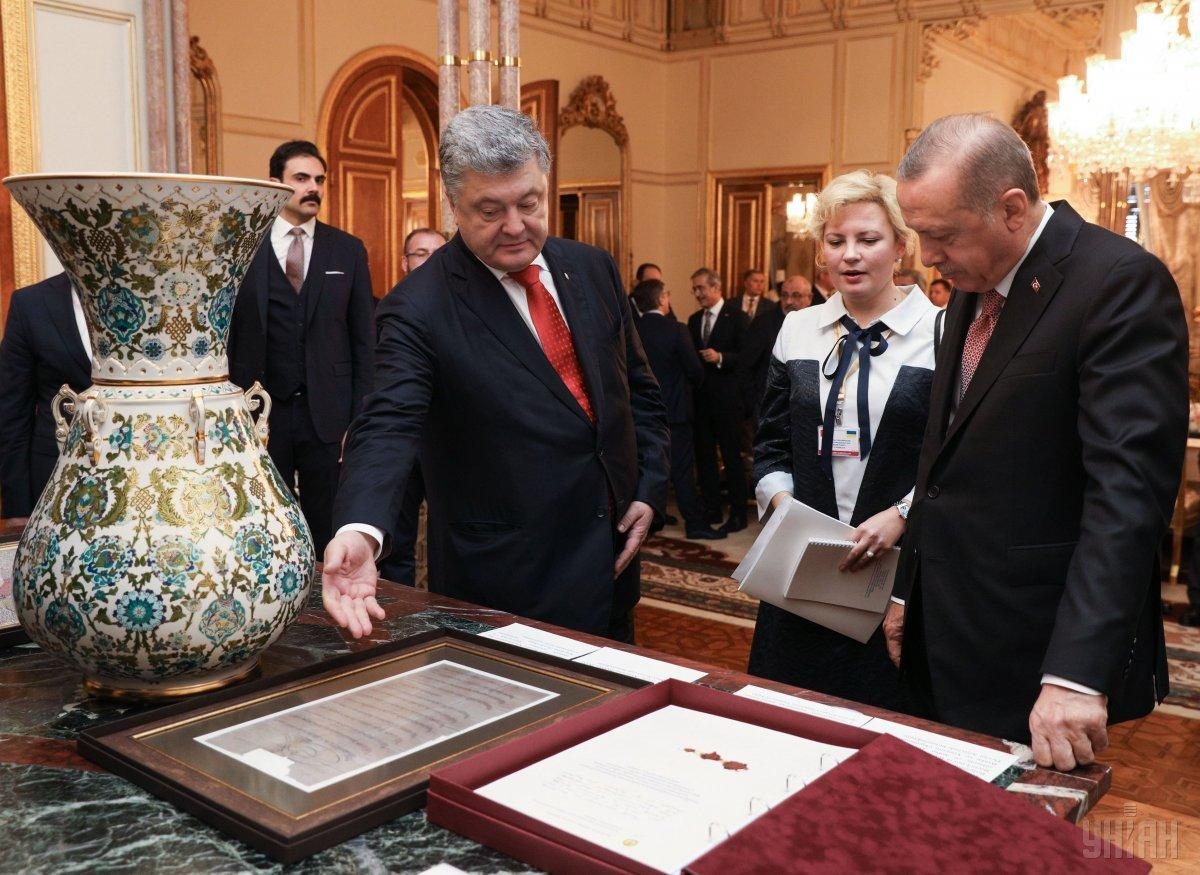 © UNIAN
If you see a spelling error on our site, select it and press Ctrl+Enter
Tags:PoroshenkoUkraineErdoganTurkeycooperation