Chernobuk was detained on November 3. 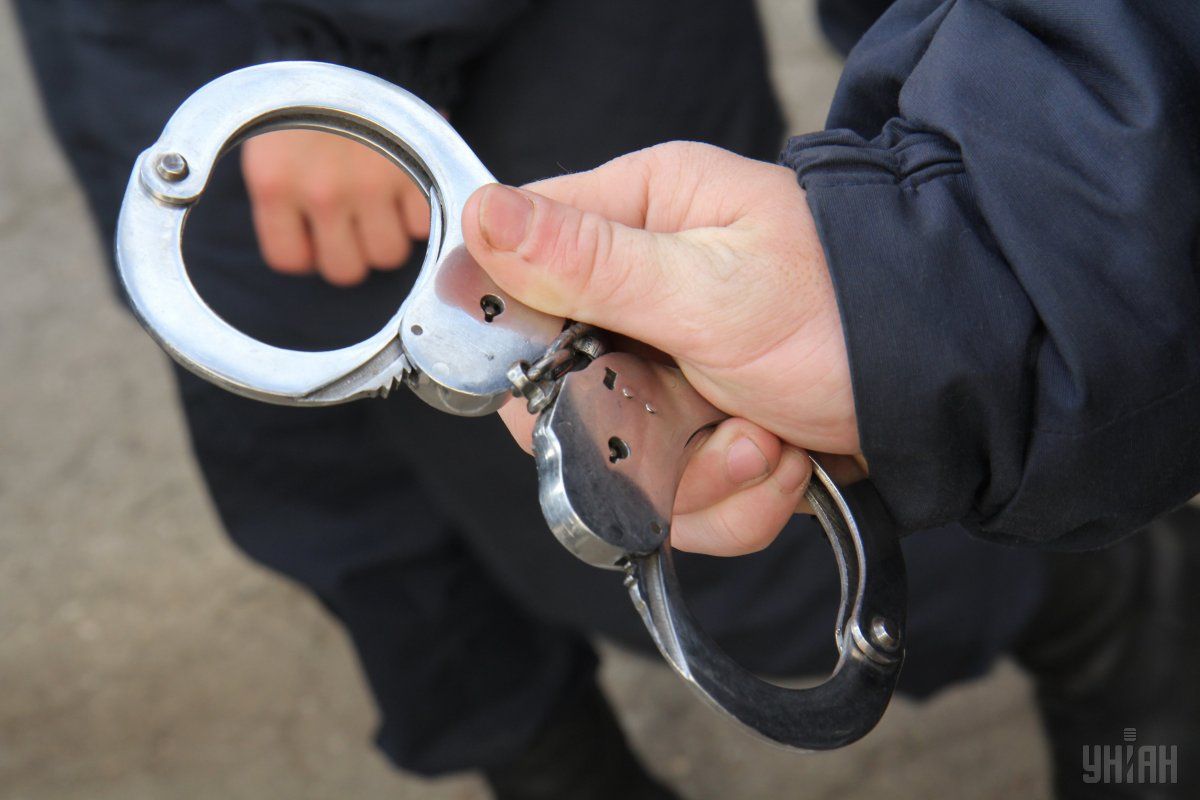 Andriy Lysenko, the press secretary of the Prosecutor General's Office (PGO) of Ukraine, has said Kyiv's Holosiyivsky district court has ruled to arrest ex-head of the Court of Appeals of the Autonomous Republic of Crimea Valeriy Chernobuk, who is suspected of committing high treason.

"At 09:00 on November 5, Kyiv's Holosiyivsky district court considered a motion filed by the [Ukrainian-based] prosecutor's office of the Autonomous Republic of Crimea to select a preventive measure for former Head of the Court of Appeals of the Autonomous Republic of Crimea Valeriy Chernobuk. The preventive measure in the form of arrest was chosen upon review of the motion," he wrote on Facebook.

As reported by UNIAN, Ukrainian law enforcement officers detained Chernobuk on November 3. The suspect accused of high treason was put on the wanted list.

If you see a spelling error on our site, select it and press Ctrl+Enter
Tags:CrimeaUkrainearrestcourtappealhightreasonHead