When asked about his relations with Russia, Trump reminded reporters of the face-to-face meeting he had with President Vladimir Putin in Helsinki in July. 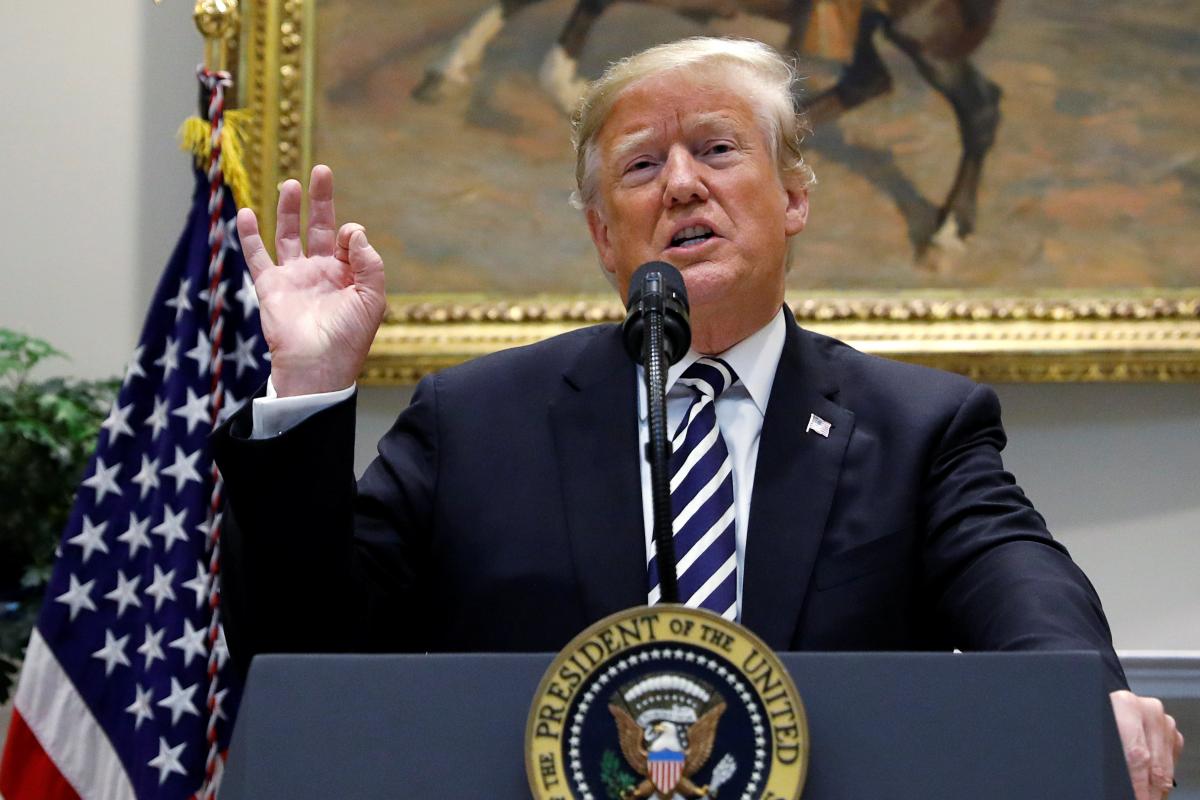 U.S. President Donald Trump blamed the “regime” of former President Barack Obama for Ukraine’s loss of its Crimean Peninsula, which was seized and annexed by Russia in 2014.

Trump made the comments during a wide-ranging and sometimes hostile news conference at the White House on November 7 to comment on the U.S. midterm election results, according to RFE/RL.

When asked about his relations with Russia, Trump reminded reporters of the face-to-face meeting he had with President Vladimir Putin in Helsinki in July.

“The fact is I had a very, very good meeting with President Putin," he said. “A lot was discussed -- about Syria, about security, about Ukraine.”

“About the fact that President Obama allowed a very large part of Ukraine to be taken [by Russia]," he added.

“It was President Obama that allowed it to happen,” he said.

During the Trump-Putin last meeting in Helsinki, Trump was widely criticized for not taking a harder line with Putin and for refusing to press him on several matters, including Russia’s alleged interference in the 2016 U.S. election.

At the White House news conference, Trump reiterated that he had no meetings scheduled with Putin at the November 11 commemoration ceremonies in Paris marking the 100th anniversary of the end of World War I.

He also repeated that he will likely meet the Russian leader during a G20 summit in Argentina later this month.

In Moscow, the Kremlin said Russian and U.S. officials agreed not to hold a summit in Paris to avoid causing a distraction during the WWI commemorations.

If you see a spelling error on our site, select it and press Ctrl+Enter
Tags:RussiaCrimeaPutinTrumpannexationObama