The Commissioner will sign a new EU-funded program in support of eastern Ukraine. 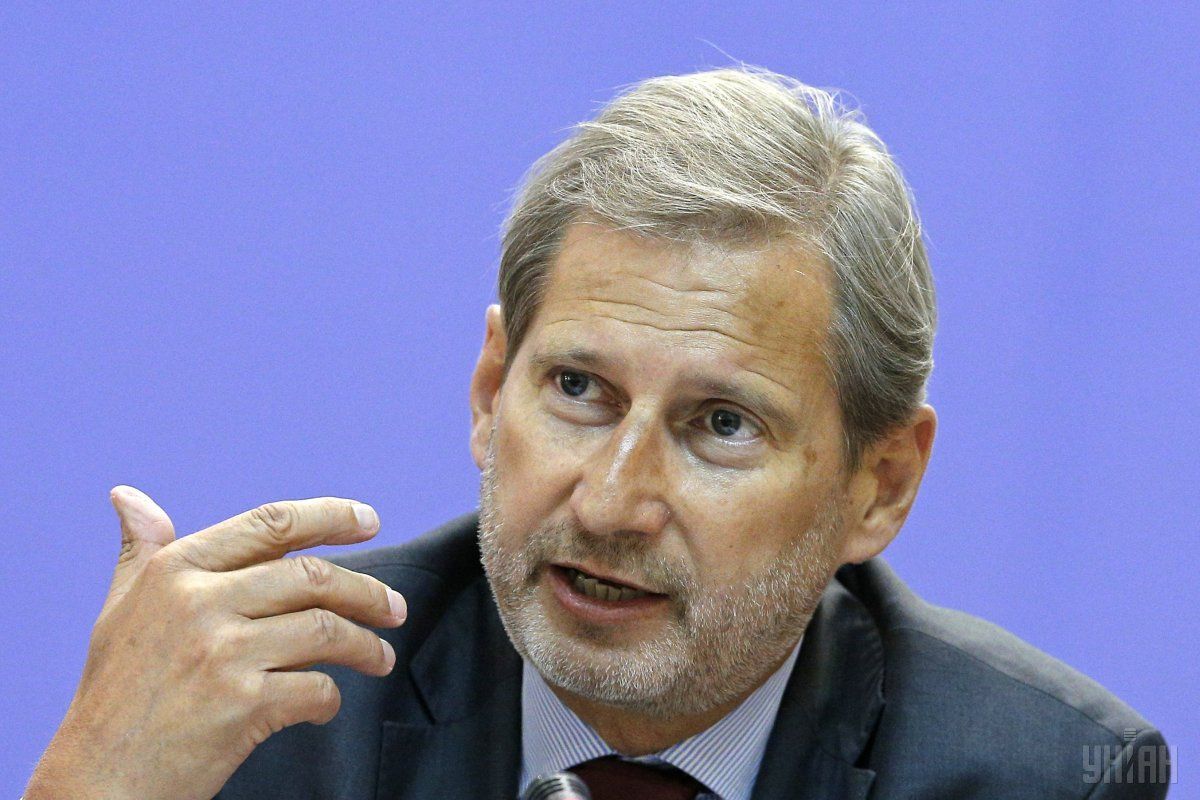 Commissioner for European Neighbourhood Policy and Enlargement Negotiations Johannes Hahn is visiting Kyiv on November 8-9 to take stock of reforms in Ukraine with key actors.

"The Commissioner will meet with key political authorities of the country including President [Petro] Poroshenko, Prime Minister [Volodymyr] Groysman and Foreign Minister Pavlo Klimkin," the Delegation of the European Union to Ukraine has said in an announcement.

Read alsoEuropean Commissioner Hahn: No risks of suspension of visa-free travel because of Ukrainians

He is to hand over an annual report on the implementation of the EU-Ukraine Association Agreement to the prime minister.

What is more, Hahn will meet with senior officials from the National Anti-corruption Bureau of Ukraine (NABU) to discuss the state of play in the fight against corruption.

During his visit, the Commissioner is scheduled to sign a new EU-funded program in support of eastern Ukraine, which will be implemented by UNDP and other partners.

He will also meet with representatives of civil society organizations just few days after the sad news of the passing of Ukrainian activist Kateryna Handziuk, a victim of an acid attack. Hahn will reiterate that attacks against civil society activists are unacceptable and that the perpetrators of this crime and other attacks must be brought to justice.

What is more, the European official will pay tribute to the 'Heavenly Hundred Heroes Memorial' in Kyiv.

Underlining the importance of independent media for the democratic development of the country, Hahn is to visit the Ukrainian public broadcaster (UA:PBC), where he will discuss with senior management and the supervisory board the impact of its underfunding.

If you see a spelling error on our site, select it and press Ctrl+Enter
Tags:UkraineKyivvisitEuropeanCommissionHahn