Turchynov on "elections" in occupied Donbas: This crime to be punished

All leading nations will condemn the unlawful voting, Turchynov says. 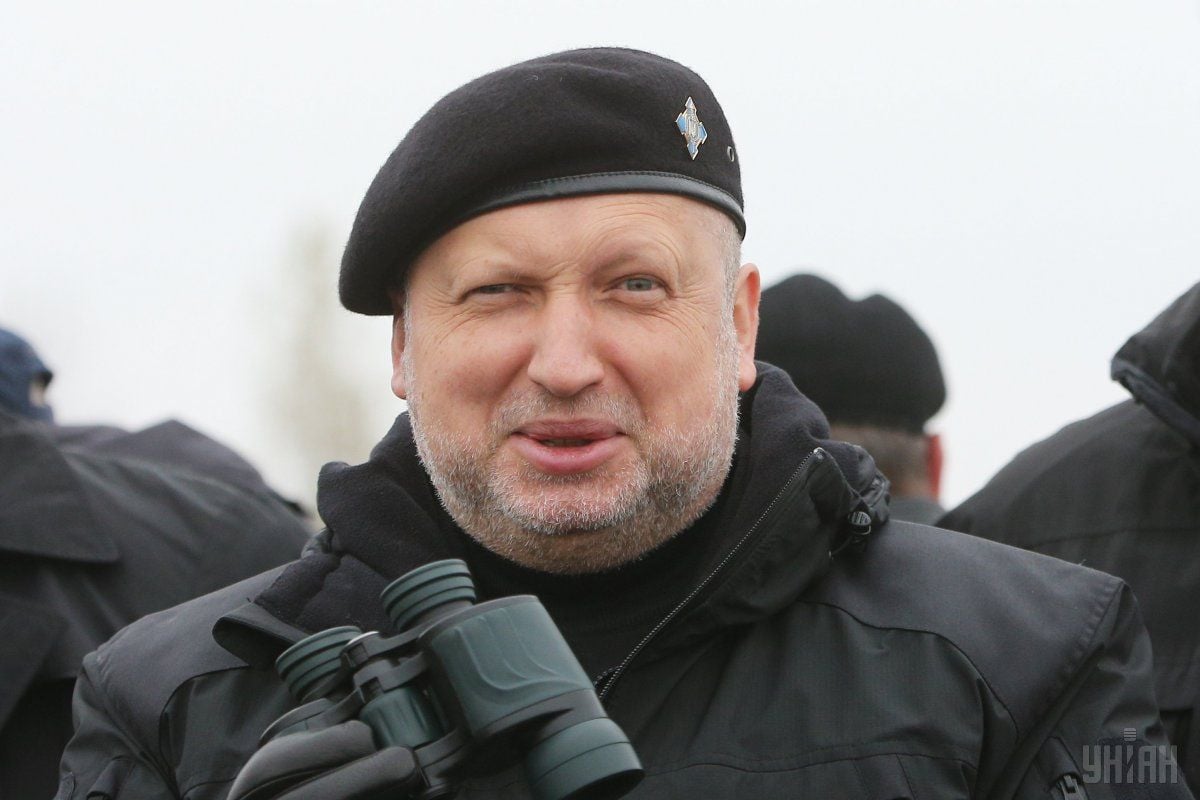 Secretary of the National Security and Defense Council of Ukraine (NSDC) Oleksandr Turchynov has said everyone who chooses to participate in fake and illicit events related to the so-called "elections" in Russian-occupied Donbas will bear inescapable responsibility.

"The law enforcement agencies of Ukraine will identify all the organizers and participants in those pseudo-elections, and they will inevitably be prosecuted," the NSDC's press service quoted Turchynov as saying.

According to him, these criminal acts condemned by all leading nations "are a gross violation and a total discredit of the Minsk peace agreements, as well as the Russian aggressor's attempt to strengthen its control over the occupied territory."

"I want to assure all those involved in holding such illicit events that their hopes for escaping responsibility for their actions are groundless, and to warn that you only have one chance – to stop on time and not to commit the crime," he said, concluding that "temporarily occupied Donbas and Crimea have been and will be an integral part of Ukraine!"

If you see a spelling error on our site, select it and press Ctrl+Enter
Tags:RussiaDonbasUkraineelectionsTurchynovNSDCresponsibility