The OSCE Permanent Council had a special meeting to address the issue of sham "elections" in Russian-occupied Donbas. 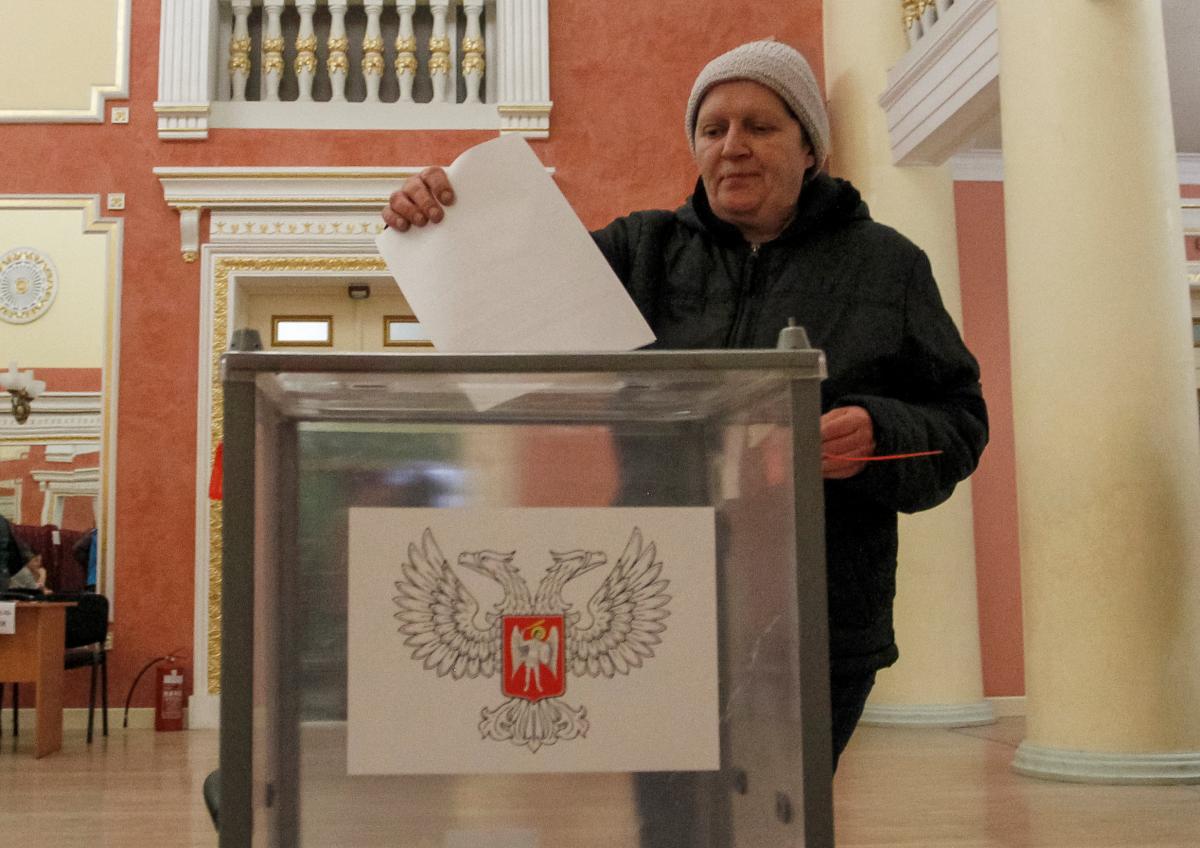 Most of the Organization for Security and Co-operation in Europe (OSCE) participating states at the OSCE Permanent Council have condemned fake "elections" recently held in Russian-occupied Donbas, eastern Ukraine.

There are 57 OSCE participating states in North America, Europe and Asia.

It was announced earlier that the OSCE Permanent Council was supposed to address the issue of sham "elections" in Russian-occupied Donbas.

If you see a spelling error on our site, select it and press Ctrl+Enter
Tags:DonbaselectionsOSCE