Such actions of individual "politicians" deserve serious condemnation and proper reaction to prevent them from repeating themselves. 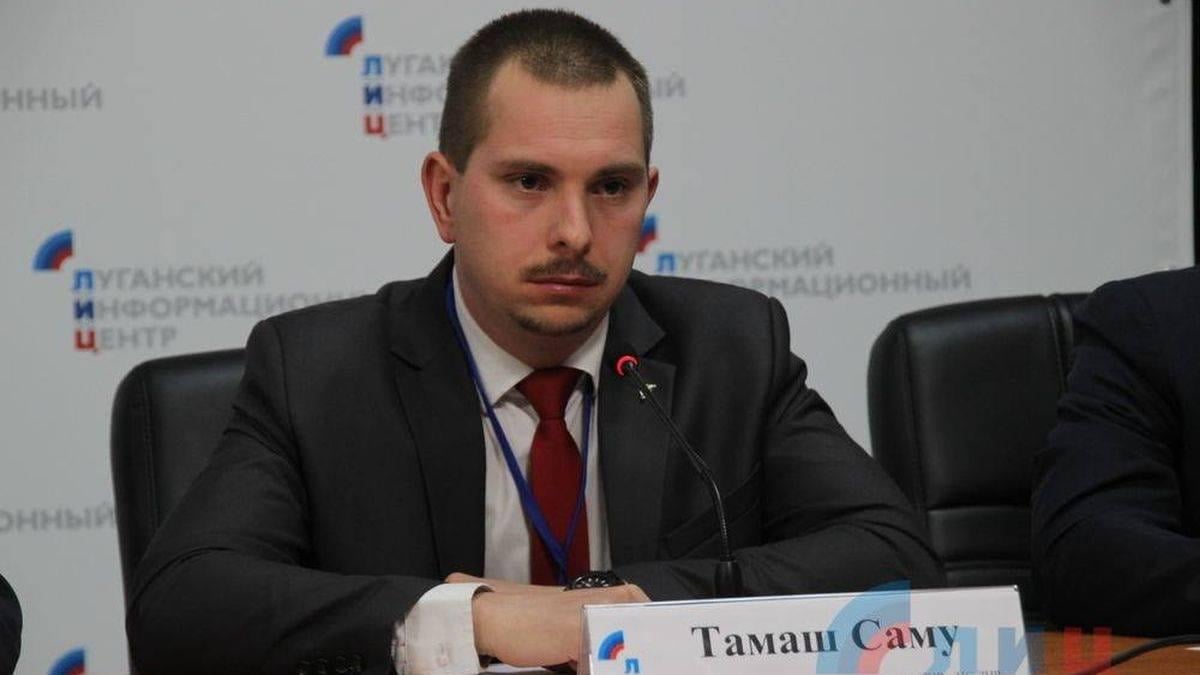 Ambassador of Ukraine to Hungary Liubov Nepop has called on Budapest to respond to the participation of Samu Tamás Gergő, a member of the Hungarian Jobbik party, as an "observer" at the pseudo-elections Russia has organized in the occupied part of Donbas, eastern Ukraine.

"We highly appreciate Hungary's support in the matter of restoring territorial integrity and peace in Ukraine. Such actions of individual 'politicians' deserve serious condemnation and proper reaction to prevent them from repeating themselves," Nepop wrote on Facebook.

The ambassador noted that "such behavior in pursuit of popularity, forgetting about the almost daily losses from the ongoing Russian aggression among Ukrainian citizens, including ethnic Hungarians, not only violates Ukrainian laws and international legal norms but is also simply deeply immoral."