The EU considers these "elections" null and void. 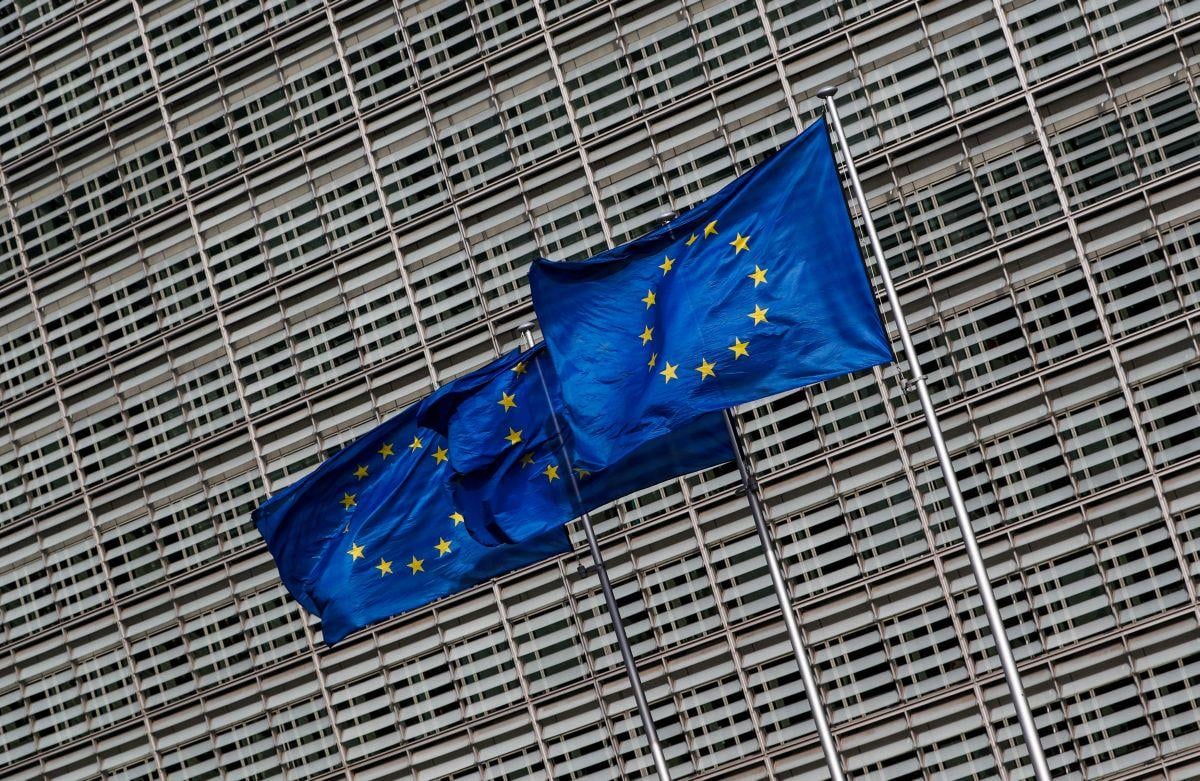 The European Union has strongly condemned the so-called "elections" carried out by Russia in the occupied territories of Donbas.

"Complete implementation of the Minsk agreements remains key to reaching a lasting peaceful solution to the conflict in eastern Ukraine," it said.

If you see a spelling error on our site, select it and press Ctrl+Enter
Tags:DonbasOSCEEuropeanUnionpseudoelectionsshamelections