Lozhkin: In Dnipropetrovsk region, the streets will be renamed in honor of the Righteous Among the Nations 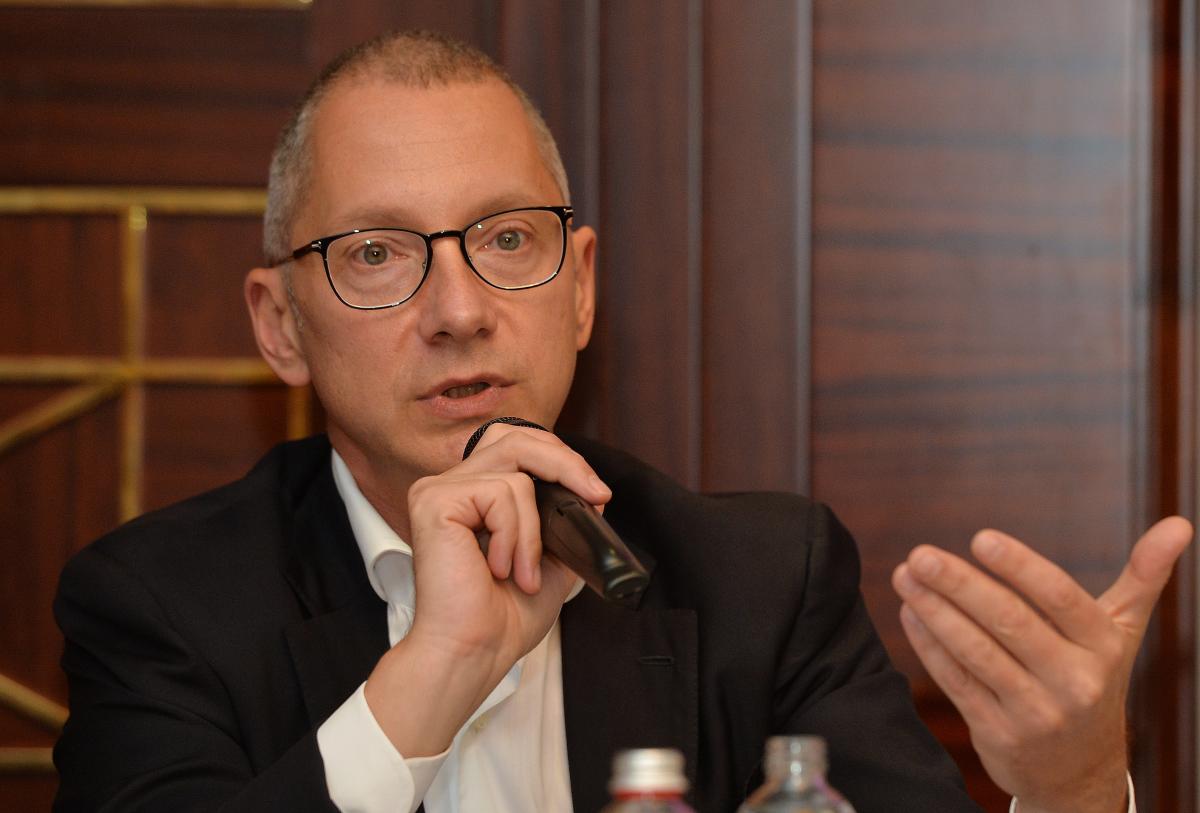 The initiative of the Jewish Confederation of Ukraine “The Righteous People of My City” has been supported in the Dnipropetrovsk region, and naming the streets in honor of the Righteous Among the Nations has been planned by the city and village councils throughout the region. This has been shared in the Facebook by the President of the Jewish Confederation of Ukraine Boris Lozhkin.

The title of the Righteous Among the Nations is awarded to those persons who saved Jews during the Nazi occupation of Europe, risking their own lives.

In particular, in the village Sholokhovo, Dnipropetrovsk region, a street was named in honor of a local resident, Maria Tykva, who had been hiding a Jewish boy Leonid Dinkevich from the invaders, and one of the streets of the village Lyubymivka, received the name of Zinaida Zbarakh, who also saved the life of a 12-year-old boy Leonid Taslitskiy, by arranging for him a secret room in the basement, where he spent the entire time of the occupation.

“Maria and Lionia spent the entire period of the occupation at her parents’ house, occasionally forcedly sharing the home with the invaders. They were repeatedly interrogated. The girl managed to convince the Germans that little Dinkevich was an orphaned Pole, her adopted son. Leonid Dinkevich kept close ties with her throughout the post-war years and cared for his savior in the old age,” Boris Lozhkin told the story of the heroine Maria Tykva. 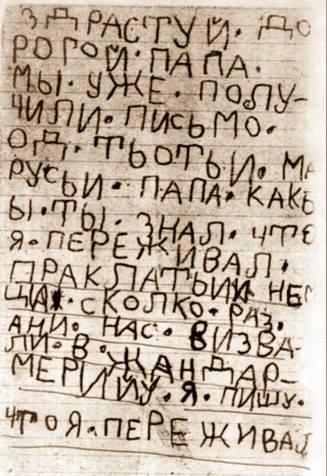 The story of Zinaida Zbarakh is no less heroic. In January 1942, a 12-year-old boy Leonid Taslitskiy, the son of her friends from Dnipropetrovsk, turned to her in search of refuge.

“The boy said that he had lost his entire family during the air raid on the Dnipropetrovsk railway station. He was arrested, but during the escort to the place of execution managed to run away. Zinaida arranged a secret room for Leonid in the basement, where he spent the entire time of the occupation. In 1943, after the liberation of Dnipropetrovsk, Zinaida took the boy to his home. Later, Leonid Taslitskiy and his family immigrated to the United States. They have been keeping ties with Zinaida Zbarakh for many years,” informed Lozhkin. 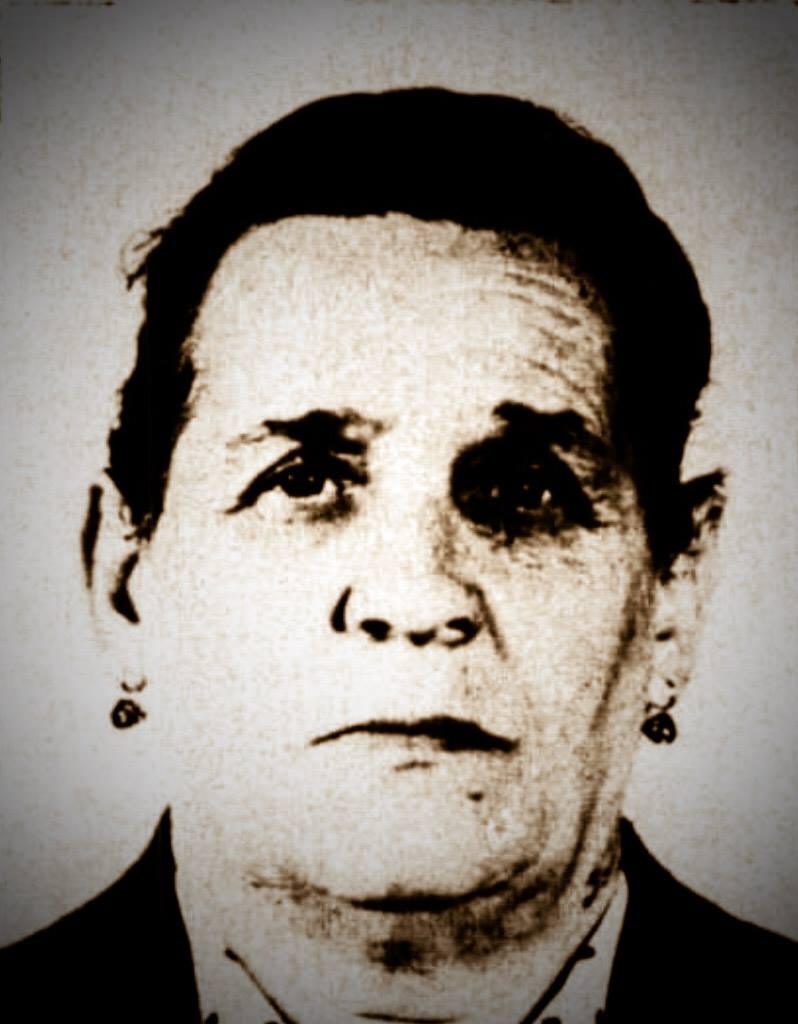 Both women have been recognized as the Righteous by the Israel’s Yad Vashem National Memorial of the Holocaust and Heroism.

“Their stories take an honorable place in the memorial. Unfortunately, almost nothing is known about their heroism in Ukraine, as well as about the heroism of thousands of people who risked their own lives to save the others. We strive to correct this injustice. The Jewish Confederation of Ukraine will keep on working on perpetuating the memory of the Ukrainian heroes,” stressed Lozhkin.

Kharkiv City Council is reported to have approved the decision about naming a new street after Alexandra Belova — the recognized Righteous Among the Nations. Thus, Kharkiv became the first city to join the initiative of the Jewish Confederation of Ukraine.