U.S., Poland to cooperate in defense to deter Russia 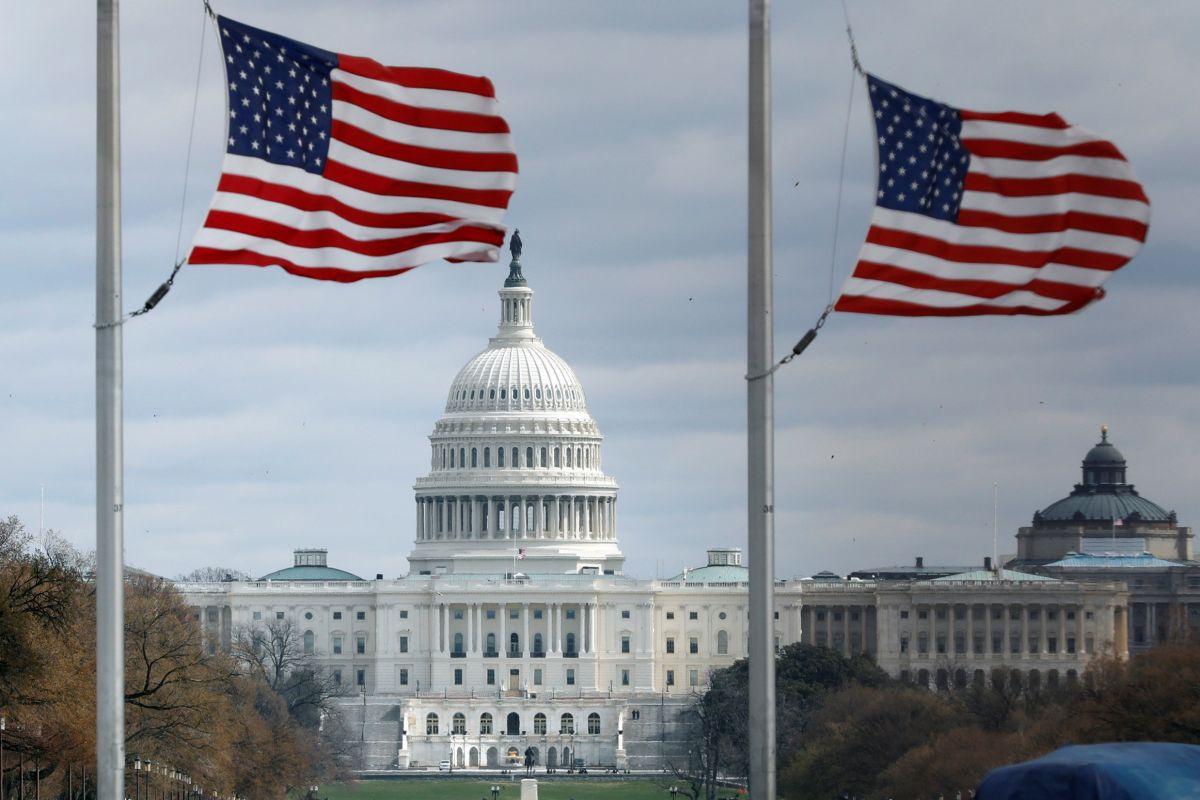 The United States and Poland will continue to cooperate in the defense to deter Russia.

"Secretary of Defense James N. Mattis met with Polish Defense Minister Marius Blaszczak today at the Pentagon to reaffirm the strong defense relationship between the United States and Poland and continuing commitment to work bilaterally through NATO to deter Russia," U.S. Department of Defense reported on its website.

He also thanked the Polish defense minister for his country's role as the center of gravity for U.S. deterrence efforts in Central Europe and hosting up to 4,500 U.S. troops on a rotational basis.

If you see a spelling error on our site, select it and press Ctrl+Enter
Tags:RussiaNATOUSAPolandcooperationdeterrencedefense