Operatives are searching for the "Ukrainian trace" in the recent mass shooting in Kerch. 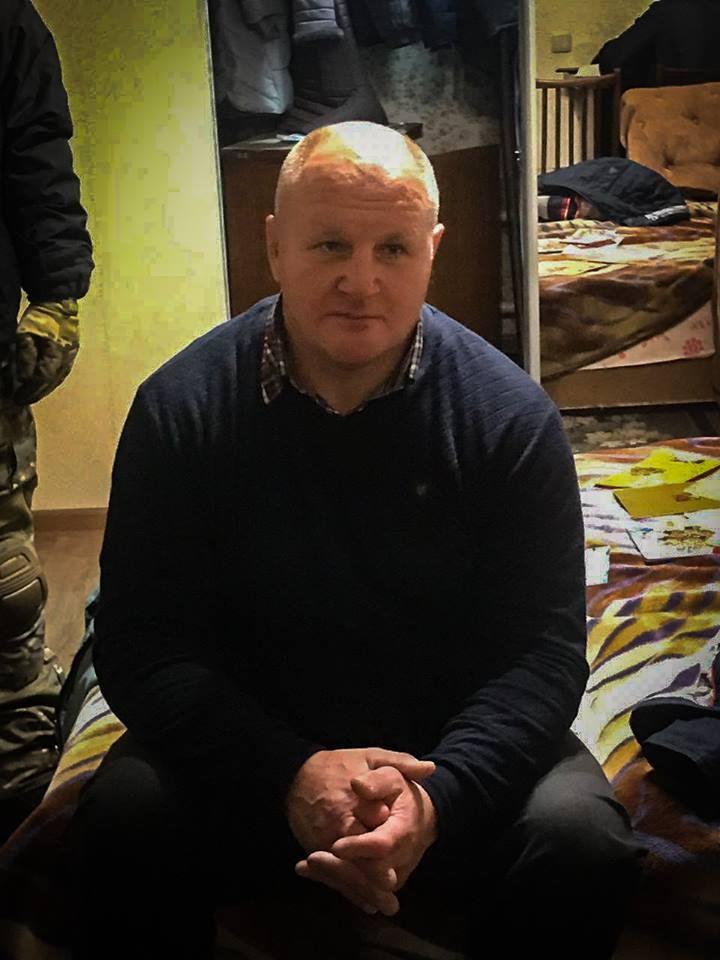 Serhiy Filatov, the head of the Syvash local regional group of Jehovah's Witnesses, has been detained.

Journalist Anton Naumlyuk has said officers of the FSB Federal Security Service of Russia are conducting searches in the homes of members of the Jehovah's Witnesses religious organization in the illegally annexed Crimea.

"FSB operatives are currently conducting a large-scale raid in Crimea: searches and detentions are being carried out in several dozen homes of those suspected of participating in the Jehovah's Witnesses religious organization in Dzhankoy," he wrote on Facebook.

In particular, Serhiy Filatov, the head of the Syvash local regional group of the Jehovah's Witnesses, has been detained.

"Syvash was registered in 2015 and liquidated in 2017 after the ban of Jehovah's Witnesses in Russia," Naumlyuk said.

The journalist said the "agitation support" of the special operation was carried out by "journalists" of the Vesti-Crimea TV channel, who were looking for "involvement of the Ukrainian special services" in the recent mass shooting incident in Kerch.

As reported earlier, the attacker's mother, who is now reported to be undergoing treatment in one of the local hospitals, is a member of Jehovah's Witnesses.

Despite the expected push of a traditional Russian propaganda narrative about a "Ukrainian trace" in incidents on territories controlled by Russia or its proxy forces (as was the case with the assassination of "DPR leader" Alexander Zakharchenko), no such links have been established in the probe. Instead, it was revealed that the young attacker had undergone training for teenagers in the occupied Crimea, involving livefire practical shooting classes.

Meanwhile, a Ukrainian OSINT community Information Resistance suggests it is Russian special services who stand behind the mass shooting while the youngster was practically set up as someone that the investigation could claim was a "lone shooter."

If you see a spelling error on our site, select it and press Ctrl+Enter
Tags:RussiaCrimeadetentionshootinginvestigationUkrainianWitnessesties