Prodan is suspected of illegally receiving from July 2016 to June 2018, while serving as acting deputy and head of the State Fiscal Service, more than UAH 89 million. 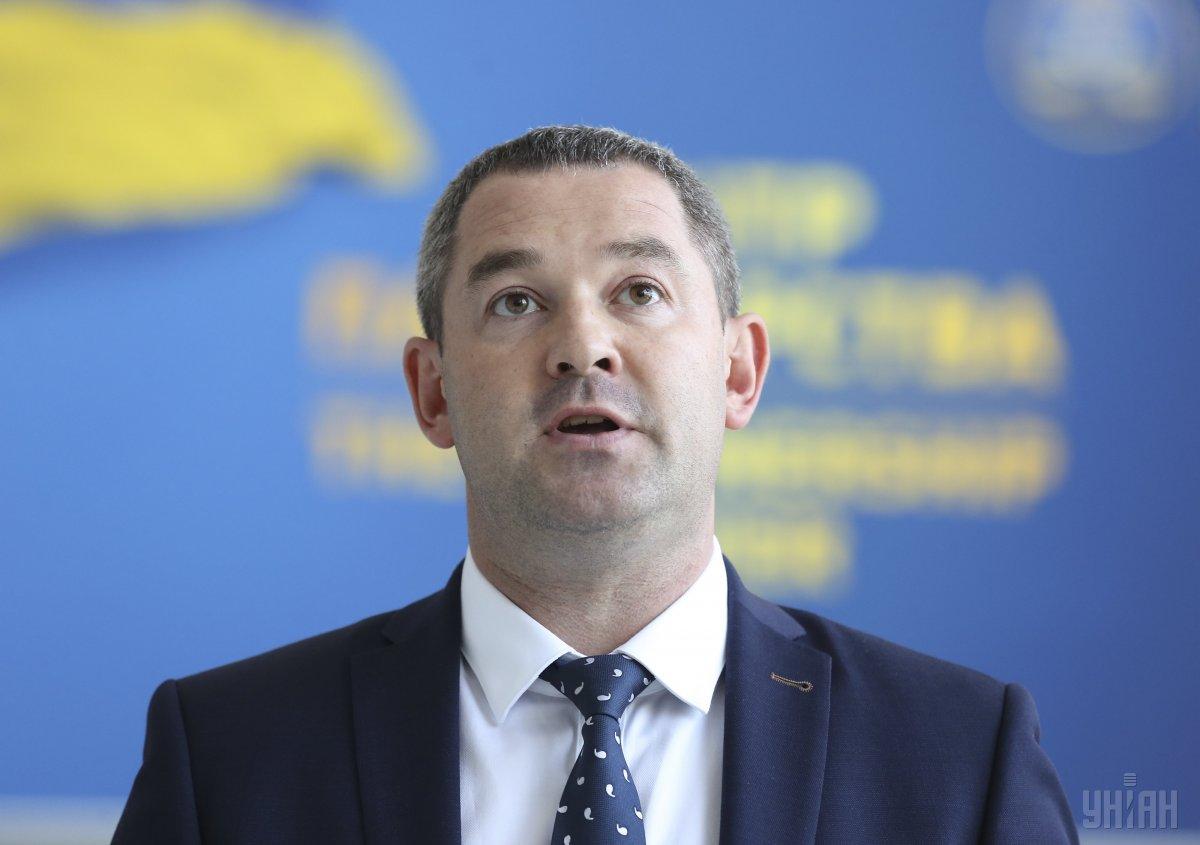 The Specialized Anti-corruption Prosecutor's Office (SAPO) has issued a suspicion notice to a former acting head of the State Fiscal Service of Ukraine Myroslav Prodan on charges of embezzling UAH 89 million.

"Considering... the availability of sufficient data collected in cooperation with the Prosecutor General's Office under the operational support of the SBU Security Service of Ukraine, on November 15, the prosecutor of the Specialized Anti-corruption Prosecutor's Office compiled and signed a written notice of suspicion of committing a crime under Part 3 Article 368-2 of the Criminal Code of Ukraine," the agency wrote on Facebook.

It is noted Prodan is suspected of illegally receiving from July 2016 to June 2018, while serving as acting deputy and head of the State Fiscal Service, funds in the amount of more than UAH 89 million, used to purchase for personal use "a number of real estate objects and vehicles." "In order to conceal the actual owner, property was registered on his relative. The objects acquired during the specified period include two apartments in the elite new building in Kyiv worth UAH 6.7 million, two houses in Turkey worth UAH 78 million; three elite class cars with a total cost of UAH 3.4 million," the report says.

The investigation also checks the involvement of Prodan in the acquisition of other real estate objects in Kyiv and luxury cars.

However, the SAPO noted that yesterday, November 15, Prodan failed to report to the prosecutor's office for investigative and procedural actions in criminal proceedings under Part 3 Article 368-2 and Part 3 Article 209 of the Criminal Code of Ukraine.

Today, November 16, the SAPO prosecutors for the third time summoned Prodan to conduct investigative and procedural actions at 10:00 on November 20.