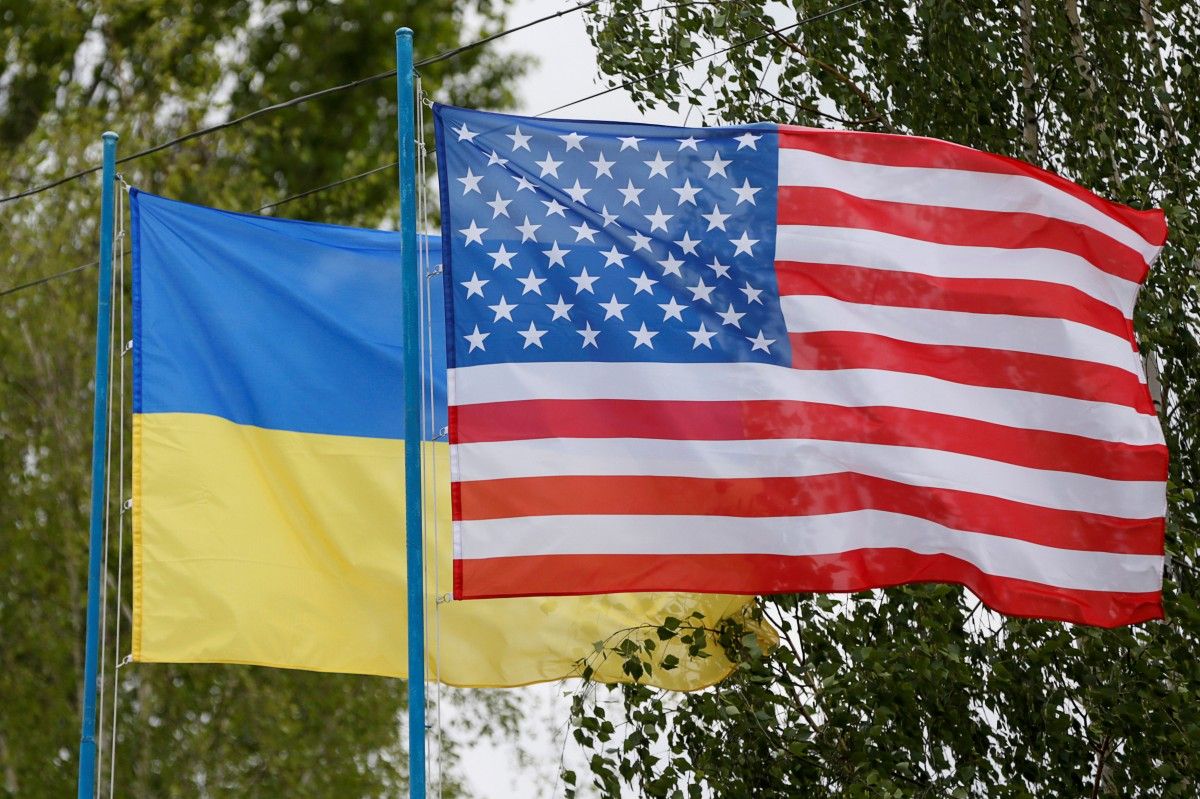 Ukraine and the United States have decided to create three new bilateral working groups that will focus on security, rule of law, and economy.

"Secretary Pompeo and Foreign Minister Klimkin reiterated that cooperation between the United States and Ukraine is based on common interests and shared values, including support for democracy, economic freedom and prosperity, sovereignty and territorial integrity, energy security, and respect for human rights and the rule of law. They decided to create three new bilateral working groups focused on Security and Countering Russian Aggression; Rule of Law and Humanitarian Issues; and Economy and Energy," a joint statement on U.S.-Ukraine Strategic Partnership said.

The groups will meet regularly to discuss areas of mutual concern and advance joint objectives.

U.S. Secretary of State Mike Pompeo and Ukrainian Foreign Minister Pavlo Klimkin met in Washington, D.C. on November 16, 2018, to hold a plenary session of the U.S.-Ukraine Strategic Partnership Commission. The plenary meeting marked the tenth anniversary of the U.S.–Ukraine Charter on Strategic Partnership, a document that enshrines the principles upon which the relationship between the two countries is based. The plenary was also an opportunity to work toward implementation of the goals for the U.S.-Ukrainian relationship as outlined by U.S. President Donald Trump and his Ukrainian counterpart Petro Poroshenko during their previous bilateral meetings.

As part of efforts in security and countering Russian aggression, "the two sides underscored the need to continue building Ukraine's resilience in the face of Russian aggression, reaffirmed the importance of the Minsk agreements in ending Russia's aggression, and highlighted the need to restore Ukrainian control over the Ukrainian territories temporarily occupied or controlled by Russia – Crimea and the Donetsk and Luhansk regions," the statement said.

Both sides decided that a robust UN-mandated international security force in the areas of Donbas controlled by Russia, including the Ukraine-Russia international border, would create the necessary security conditions for the full implementation of the Minsk Agreements.

The United States confirmed its commitment to maintain sanctions against Russia related to its aggression against Ukraine until Russia fully implements the Minsk agreements and returns Crimea to Ukrainian control.

The United States condemned Russia's aggressive actions against international shipping transiting the Black Sea, the Sea of Azov and the Kerch Strait to Ukrainian ports. Both sides underscored that Russia's aggressive activities in the Sea of Azov have brought new security, economic, social, and environmental threats to the entire Azov-Black Sea region.

The United States reiterated its commitment to Secretary Pompeo's July 25 Declaration on the non-recognition of Russia's purported annexation of Crimea.

If you see a spelling error on our site, select it and press Ctrl+Enter
Tags:USAstrategysecuritypartnership