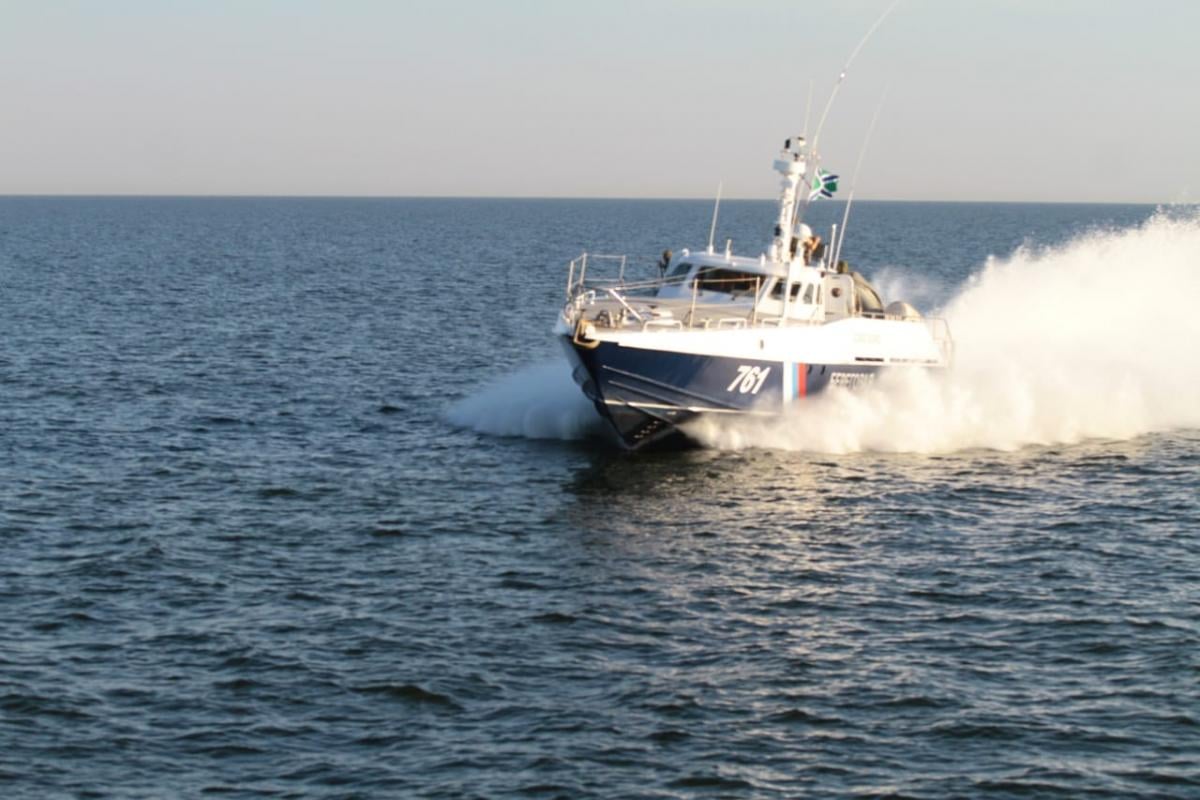 The United States condemned Russia’s aggressive actions against international shipping transiting the Black Sea, the Sea of Azov and the Kerch Strait to Ukrainian ports.

"Both sides underscored that Russia’s aggressive activities in the Sea of Azov have brought new security, economic, social, and environmental threats to the entire Azov-Black Sea region," a Joint Statement on U.S.-Ukraine Strategic Partnership reads.

Washington reiterated its commitment to U.S. Secretary of State Mike Pompeo’s July 25 Declaration on the non-recognition of Russia’s purported annexation of Crimea.

The two parties underscored the need to "continue building Ukraine’s resilience in the face of Russian aggression, reaffirmed the importance of the Minsk agreements in ending Russia’s aggression, and highlighted the need to restore Ukrainian control over the Ukrainian territories temporarily occupied or controlled by Russia – Crimea and the Donetsk and Luhansk regions.

It was also decided that a robust UN-mandated international security force in the areas of Donbas controlled by Russia, including the Ukraine-Russia international border, would create the necessary security conditions for the full implementation of the Minsk Agreements.

Besides, the United States welcomed Ukraine’s prolongation of the law on special order of self-government in certain areas of Donetsk and Luhansk regions on October 4, highlighted the many steps Ukraine has taken to implement the Minsk agreements, and called on Russia to fulfill its commitments under the agreements.

The two sides condemned the illegal so-called “elections” in Russia-controlled Donbas on November 11. The sides reiterated these sham elections, orchestrated by Russia, contravene Russia’s commitments under the Minsk agreements and flout UNSC Resolution 2202 (2015).

If you see a spelling error on our site, select it and press Ctrl+Enter
Tags:RussiaCrimeaDonbasUSARussianAggressionsecurityUNSCBlackSeaMinskAgreementsoccupiedCrimeaAzov