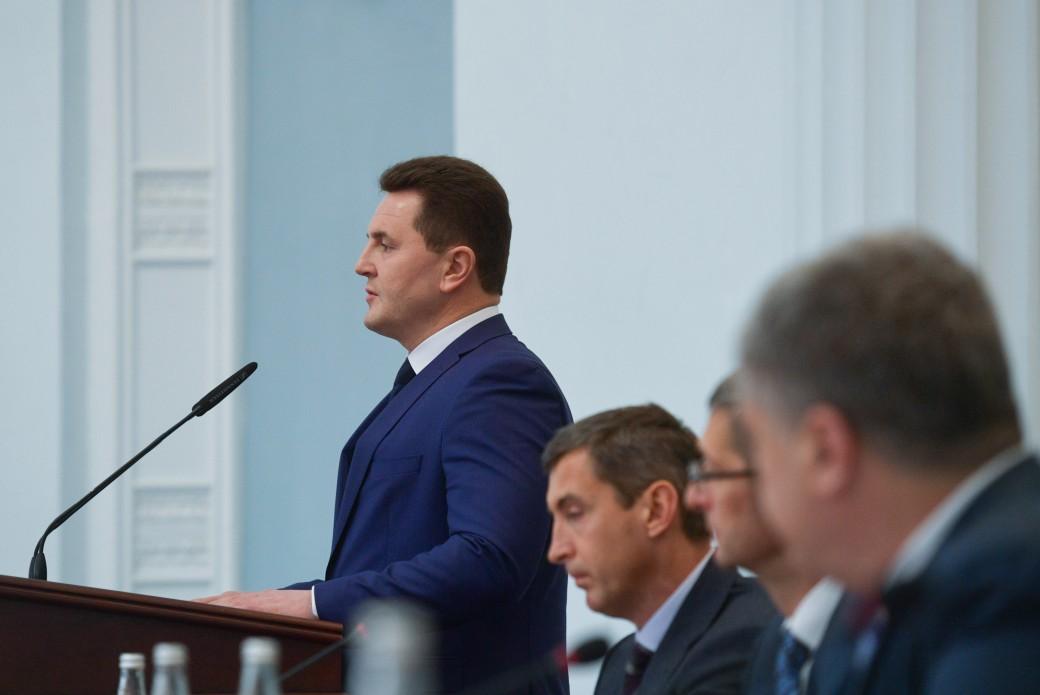 "Oleksandr Velbivets has worked as Chairman of Cherkasy Regional Council for three years," Poroshenko said during a working visit to Cherkasy region, according to the president's press service.

"I would like to express gratitude for everything Yuriy did in Cherkasy and for Cherkasy. We have agreed that he will have another, very responsible area of work," the president said.

UNIAN memo. Velbivets was born in the village of Lysianka, Cherkasy region, in 1976.

If you see a spelling error on our site, select it and press Ctrl+Enter
Tags:PoroshenkoUkrainegovernorCherkasy