The businessman is positive that in March next year, people will elect another candidate. 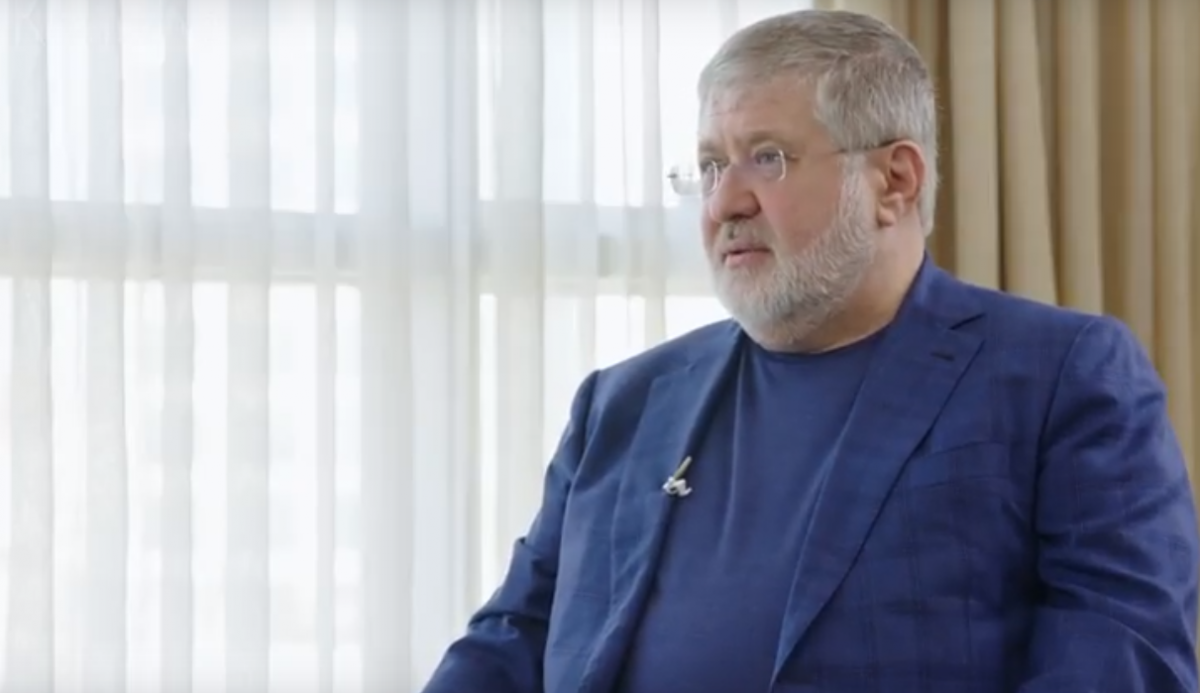 Ukrainian businessman Ihor Kolomoisky in his recent interview said he would not return to Ukraine until the leadership in the country changed.

The former co-owner of the nationalized PrivatBank fears that if he comes to Ukraine, the authorities could either ban or significantly complicate his crossing out of Ukraine, TSN reported citing his interview with the host of the KishkiNa show.

However, Kolomoisky believes, the situation will change following the presidential elections: “There is not much time left. All that's left to put up with this is another five months.”

Responding to the host's suggestion that the incumbent president could remain for a second term, the businessman ruled out such an option: "No, no, no, this can't be the case. How is this possible? If this happens, I'll admit that I don't know anything about the way things are and then I'll retire completely."

To clarify his statement on whether Kolomoisky rules out that Petro Poroshenko's will secure a second term, he said, "It's 99% [he won't]."

"There are more than a thousand reasons why this should not happen. I wouldn't like to throw mud at him as he is the president and he was elected by people... I'd rather not assess his personal qualities, except for one thing - I believe that throughout his entire political career as president, I would describe his rule in two words - complete immorality. That is, he tries to turn any events into advantages of his political career. This is something I cannot agree with, in terms of my worldview," Kolomoisky explained, noting that, if Poroshenko remains for another five years then "the strategy needs to be changed."

If you see a spelling error on our site, select it and press Ctrl+Enter
Tags:Kolomoisky