The punishment may range from a fine to an actual imprisonment. 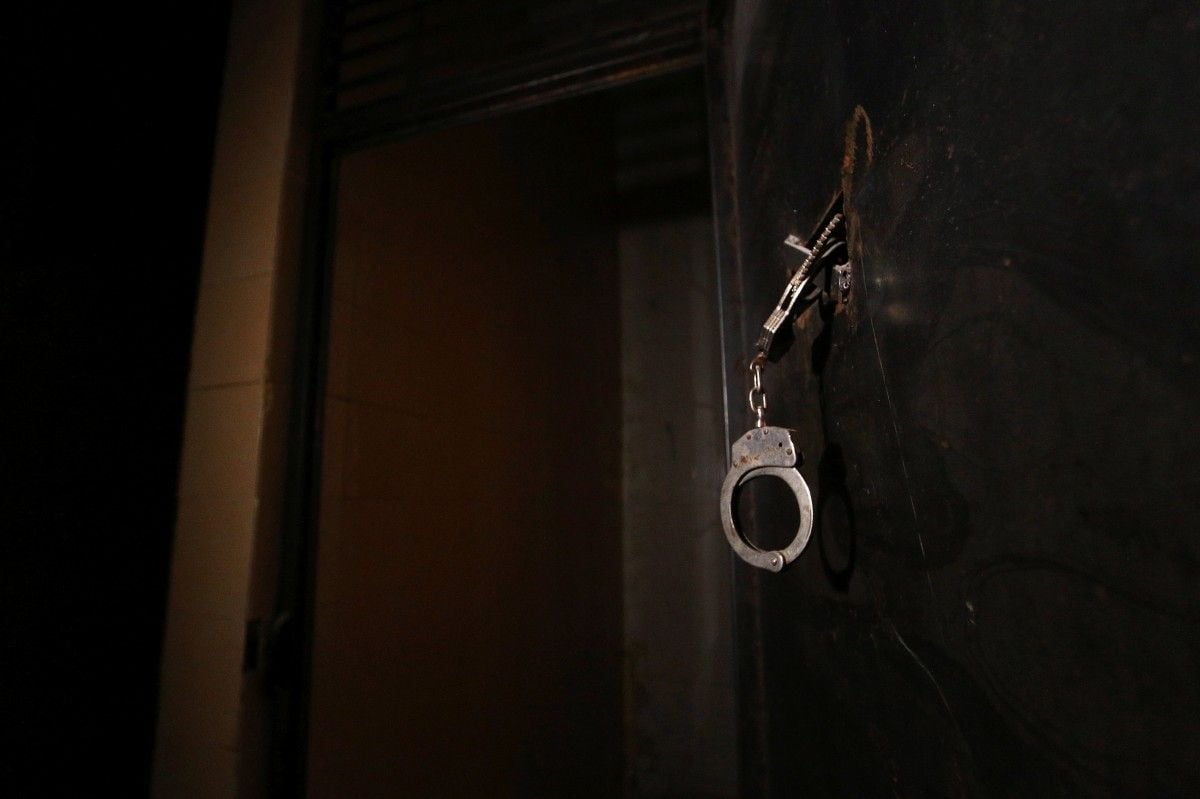 The Verkhovna Rada of Ukraine proposes to introduce criminal liability for defamation in the media and on the internet.

The corresponding draft law on amending the Criminal and Criminal Procedural Codes of Ukraine on establishing liability for libel was registered in the Parliament on November 20.

In particular, the Criminal Code proposes to introduce an article on defamation: deliberately spreading false information discrediting the honor and dignity of another person or undermine their business reputation shall be punished with “a fine in the amount of 200 to 500 non-taxable minimum incomes of citizens or correctional labor for up to one year, or restriction of freedom for up to two years.”

Among other things, it is about actions committed by public spreading of defamation, including in mass media or on the internet.

At the same time, it is proposed that, if slander is related to allegations of a serious or especially serious crimes, it is necessary to punish those found guilty with "restriction of freedom for a term of two to five years or imprisonment for a term of up to three years with the deprivation of the right to occupy certain positions or engage in certain activities for up to three years or without it."

The draft law was submitted to the committee on legislative support of law enforcement.

The explanatory note to the bill states that recently in Ukraine, the freedom of speech "is being increasingly confused with permissiveness to spread frankly unverified or completely false facts."

The authors of the bill declare that criminal liability for defamation is provided for in a number of countries, and in particular in the U.S., France, Germany, Italy, and other states.

In addition, they note that "one of the latest cases of spreading false information is the case of accusations by some mass media against the people's deputy of Ukraine about involvement in the commission of a particularly serious crime (attack on public activist Kateryna Handziuk)."

As UNIAN reported earlier, ex-assistant to the people's deputy from the Petro Poroshenko Bloc faction Mykola Palamarchuk, Ihor Pavlovsky, was taken into custody without bail in the case of the murder of an activist Kateryna Handziuk.

Palamarchuk brands as “nonsense” the accusations regarding his possible complicity in the murder.

UNIAN memo. On January 16, 2014, in the Verkhovna Rada, people's deputies from the factions of the Party of Regions and the Communist Party of Ukraine adopted 11 laws and a resolution. These documents were called "dictatorial laws of January 16".

In particular, the Verkhovna Rada adopted the law authored by pro-Yanukovych deputies Vadym Kolesnichenko and Volodymyr Oliynyk “On Amendments to the Law of Ukraine“ On the Judicial System and Status of Judges ”and procedural laws regarding additional measures to protect the safety of citizens,” which also criminalized libel and also included a number of other rules that restrict the rights and freedoms of citizens.

The law targeted dissemination of inaccurate information, discrediting the honor and dignity of another person, imposing on violators a fine of up to UAH 850.

For defamation in the media or on the internet, a fine was introduced of up to UAH 5,100 or community work for up to 240 hours, or correctional labor for up to 1 year. For libel with the allegations of committing a serious crime, it was possible to be sentenced to correctional work or restriction of freedom for up to 2 years. The adoption in the manual mode of "dictatorial laws" during the Revolution of Dignity boosted the wave of public outrage.

On January 28, the Verkhovna Rada abolished nine out of 11 "dictatorial laws of January 16." Among the canceled documents was the law on criminal liability for defamation.

If you see a spelling error on our site, select it and press Ctrl+Enter
Tags:Radabillfreedomofspeech