Poroshenko speaks up for martial law in Ukraine; parliament to have its say on Monday

No urgent mobilization of Ukraine's army is expected. 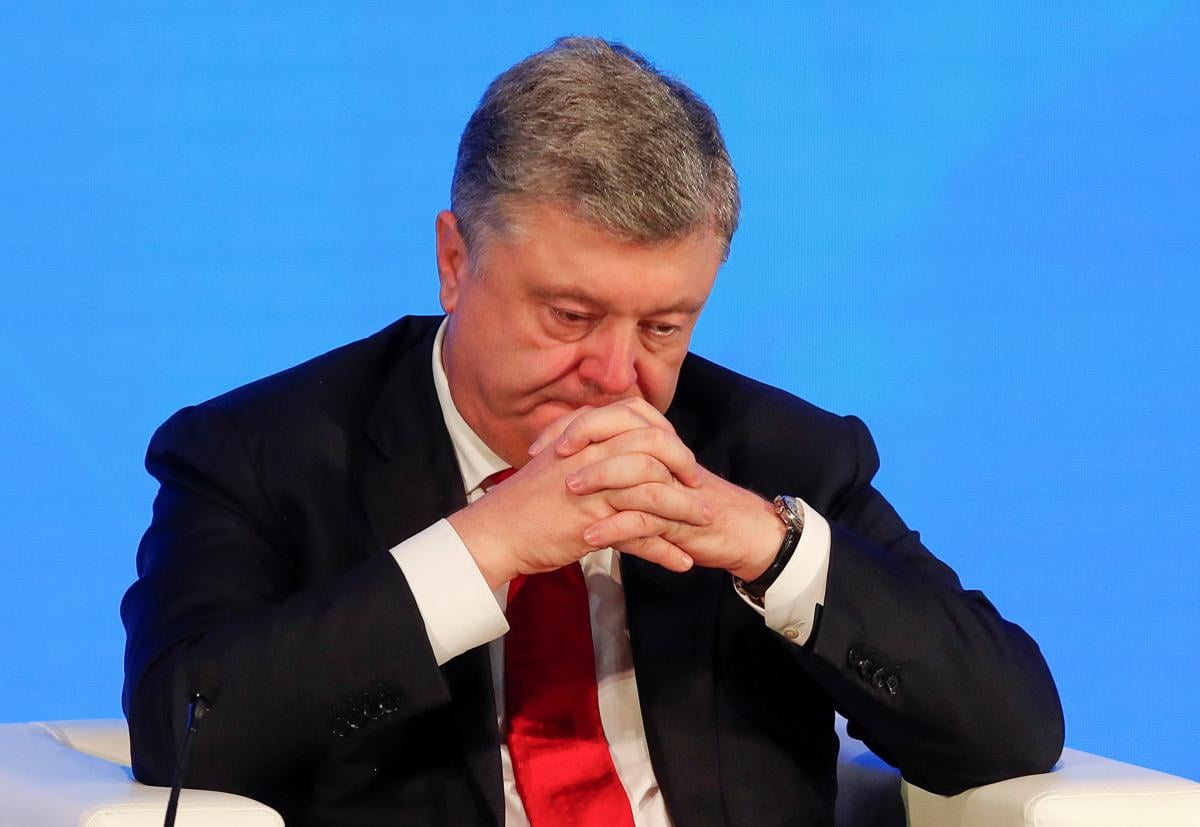 Ukrainian President Petro Poroshenko says he supports the Military Cabinet's proposal that martial law should be introduced in the country after an attack by Russia's special forces on Ukrainian vessels near the Kerch Strait on November 26; Ukraine's parliament may have its say at a special meeting on Monday.

"I've decided to support the Military Cabinet's proposal, introduce a relevant motion to the NSDC [National Security and Defense Council of Ukraine] and submit it to the Verkhovna Rada [Ukraine's parliament]," he said at a NSDC meeting in Kyiv in the early hours of Monday, November 26.

Poroshenko expects that the parliament will support the decision at the special meeting on Monday.

Parliament speaker Andriy Parubiy announced the parliament would gather at 16:00 Kyiv time on Monday, November 26, for the special meeting.

According to Poroshenko, this decision does not provide for urgent mobilization, but the first line reserve of Ukraine's army should be ready, he added. He also says that there will be no restrictions on the rights and freedoms of citizens if martial law is introduced.

UNIAN memo.Martial law is a special legal regime that is introduced in Ukraine or its individual areas in the event of armed aggression or threat of attack, a threat to Ukraine's state independence, its territorial integrity, and gives authorities, the military command and local self-government the powers that are necessary to prevent threats and ensure national security. It also foresees temporary threat-related limitations on constitutional rights and freedoms of a person and a citizen and the rights and legal interests of legal entities, indicating the duration of such restrictions (Article 1 of the Law on the Legal Regime of Martial Law).