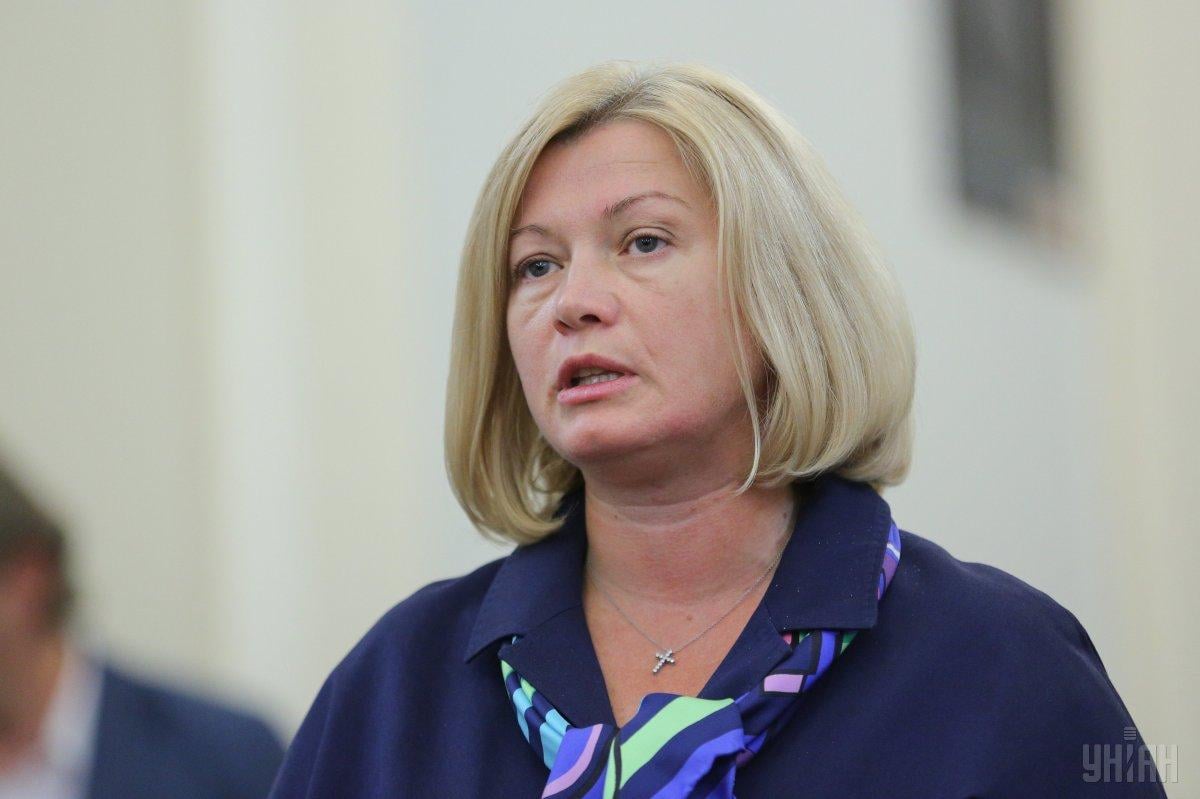 Ukraine's representative in the humanitarian subgroup of the Trilateral Contact Group (TCG) for the Donbas settlement and First Deputy Chair of the Verkhovna Rada Iryna Gerashchenko has said martial law does not mean an automatic cancellation of elections in Ukraine.

If you see a spelling error on our site, select it and press Ctrl+Enter
Tags:electionsGerashchenkomartiallaw