Reuters: Trump says he does not like Russia-Ukraine situation

Trump said European leaders were working on the situation. 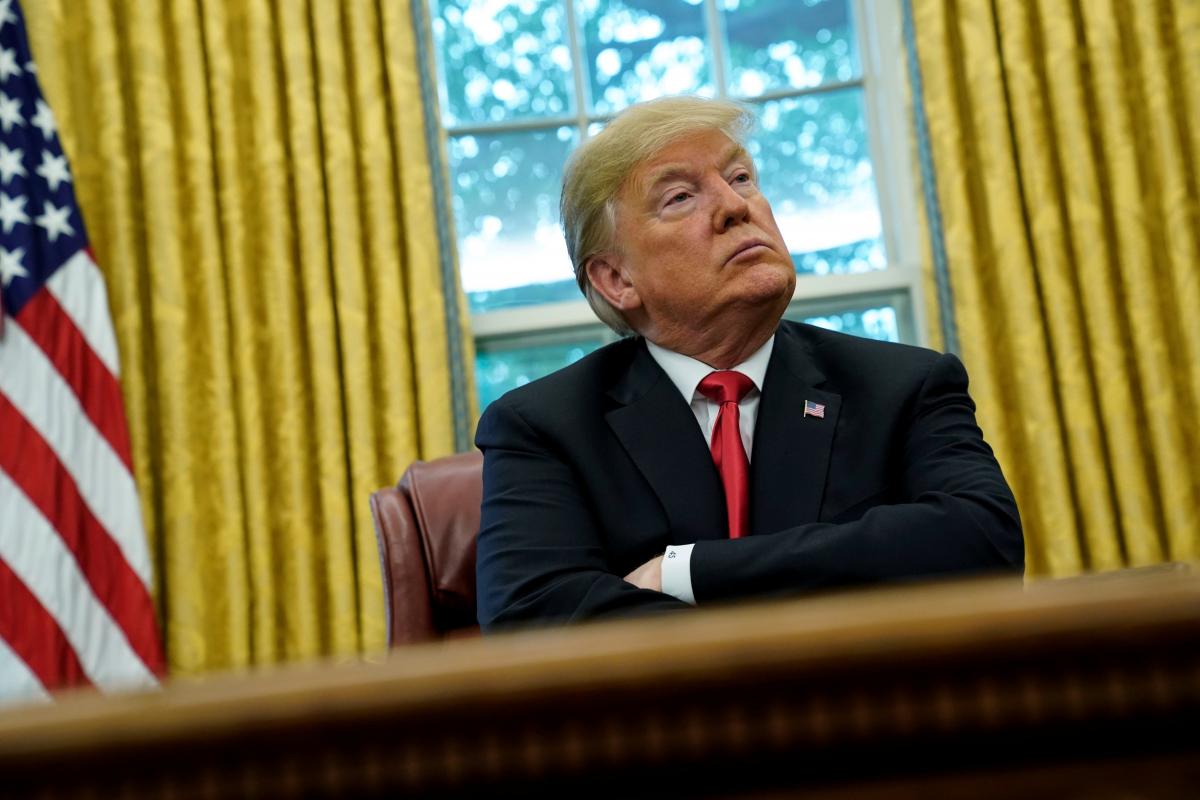 U.S. President Donald Trump on Monday said he does not like what is happening between Russia and Ukraine, a day after Russian crews seized Ukrainian vessels near Crimea.

"We do not like what's happening either way. And hopefully it will get straightened out," Trump told reporters as he left the White House, Reuters said.

Trump said European leaders were working on the situation. "They're not thrilled. We're all working on it together," he said.

Russia on Monday ignored Western calls to release three Ukrainian naval ships and their crews it had fired on and captured near Crimea at the weekend and accused Kyiv of plotting with its Western allies to provoke a conflict.

If you see a spelling error on our site, select it and press Ctrl+Enter
Tags:UkraineEuropeUSATrumpRussianAggression