The Verkhovna Rada of Ukraine, the country's parliament, has invited maritime states to deploy warships to the region of the Black and Azov Seas and the Kerch Strait in order to stem the escalation of tensions by Russia. 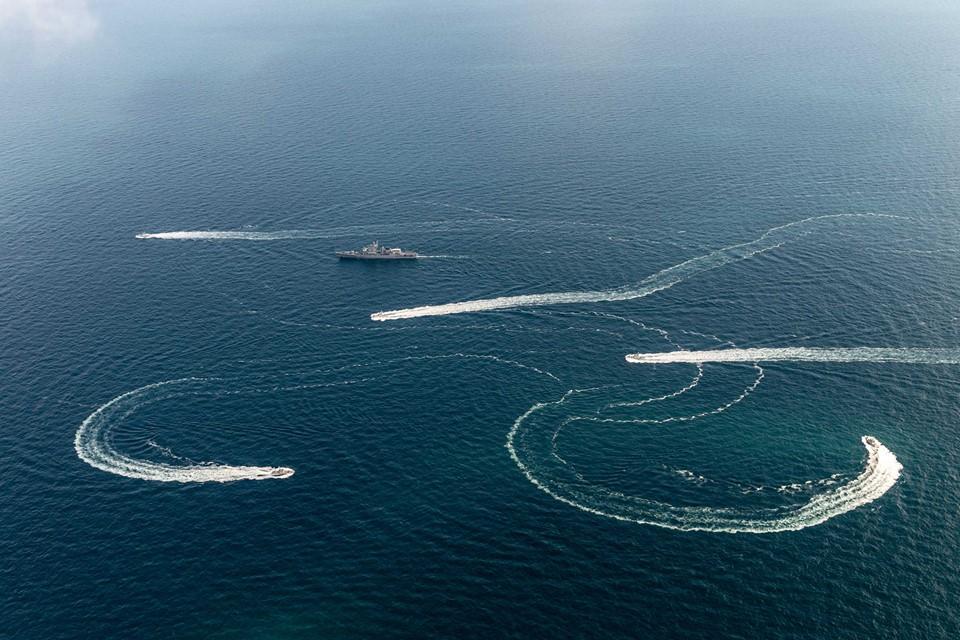 The relevant call is laid down in the appeal, adopted Monday, to the UN, European Parliament, Parliamentary Assembly of the Council of Europe, NATO PA, OSCE PA, PA GUAM, national parliaments in the lights of yet another aggressive act against Ukraine on the part of the Russian Federation, according to an UNIAN correspondent.

The parliament expresses resolute protest against Russia's aggressive actions in connection with the armed attack and the seizure of the Ukrainian military boats Berdyansk, Nikopol and the tug boat Yana Kapu, as well as the wounding and capture of their crew.

The Verkhovna Rada urges the international community to take effective measures to stop Russian aggression both on land and at sea, including by applying new and strengthening existing sanctions until full restoration of Ukraine’s sovereignty and territorial integrity within internationally recognized borders.

Parliament calls on international partners to increase military and other types of assistance to Ukraine to protect its territorial integrity and sovereignty.

The Ukrainian parliament also stresses that the Nord Stream 2 gas pipeline project bypassing Ukraine, which is now under construction, is not a project in the interests of Europe, but in the interests of Russia, posing a threat, including security, for the entire Baltic and Northern Europe region.

It is noted that impunity of the aggressive policy and actions of the Russian Federation can lead to global consequences.

The appeal says that on November 25, 2018, the Armed Forces of the Russian Federation carried out an armed attack on military boats of the Ukrainian Navy, which carried out a scheduled sea passage from the port of Odesa to the port of Mariupol, in compliance with the provisions of existing multilateral and bilateral international treaties and navigation rules.

“Such actions of the Russian Federation are an act of armed aggression against Ukraine, as defined in Article 2 of the UN Charter and the provisions of the Resolution of the UN General Assembly 29/3314 of December 14, 1974 on the definition of aggression, as well as a violation of Article 2 and Article 21 of the UN Convention on the Law of Sea,” underlines the appeal.

It also says that Russia's actions are a continuation of the armed aggression against Ukraine, which began on February 20, 2014, and the result of which was the illegal occupation of part of the territory of Ukraine - the Autonomous Republic of Crimea, the city of Sevastopol and certain areas of Donetsk and Luhansk regions.