However, the bill has not yet been signed into law, therefore it has not entered into force. 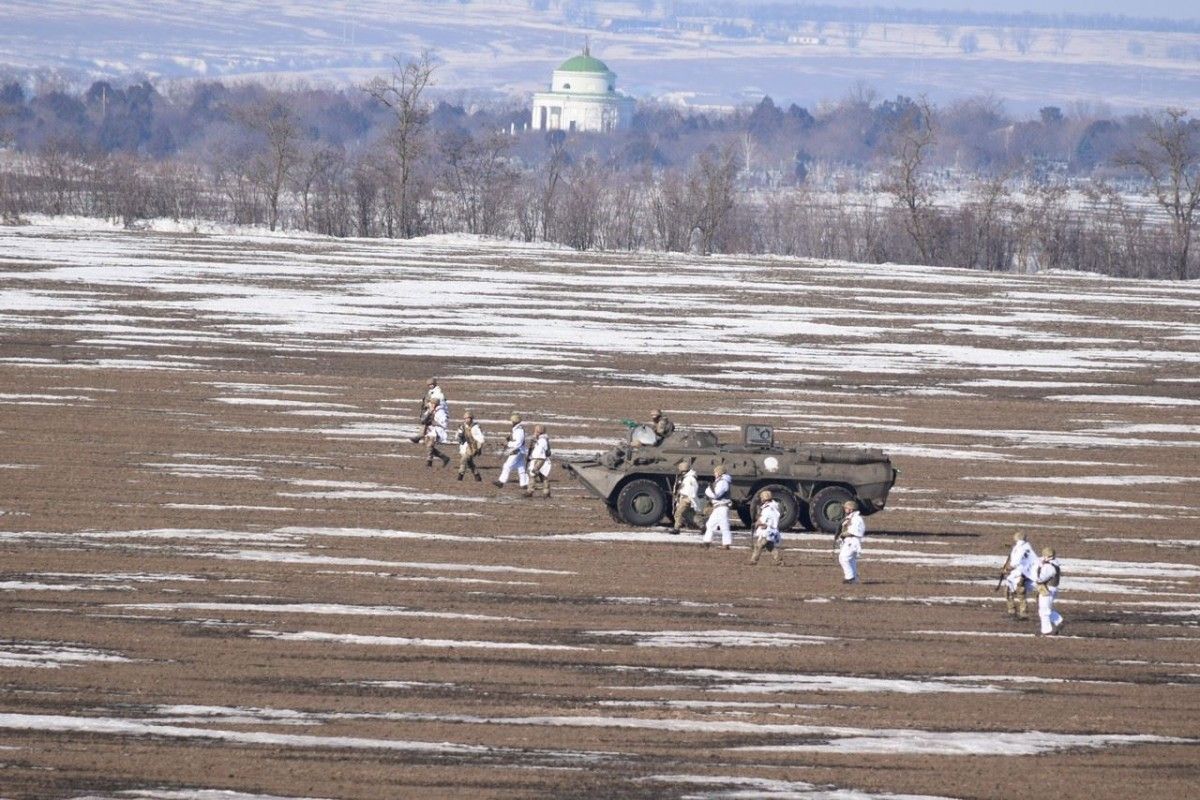 Secretary of the National Security and Defense Council of Ukraine Oleksandr Turchynov has said martial law in Ukraine was introduced from 14:00 on November 26.

"The date of commencement of martial law in the resolution, for which the Verkhovna Rada voted, is November 26, 14:00," Turchynov said in a comment to UNIAN.

Meanwhile, the Cabinet's official gazette, Uryadovyi Kuryer, published an erroneous report as regards the period for which martial law was introduced. The newspaper stated it was 60 days instead of 30 days announced during the Rada vote.

The Cabinet of Ministers has already apologized for the confusing error and said those responsible would be reprimanded.

The decree will come into force from the date of its official publication.

Meanwhile, the status report on the Parliament website says the bill has not yet been signed by Rada Chairman Andriy Parubiy. After the signing, the bill is yet to be forwarded to the President who will seal the draft into the law.

Only then can the law be published in official gazettes.

If you see a spelling error on our site, select it and press Ctrl+Enter
Tags:Turchynovmartiallaw