Petro Poroshenko warned Russia would "pay a huge price" if they invaded Ukraine. 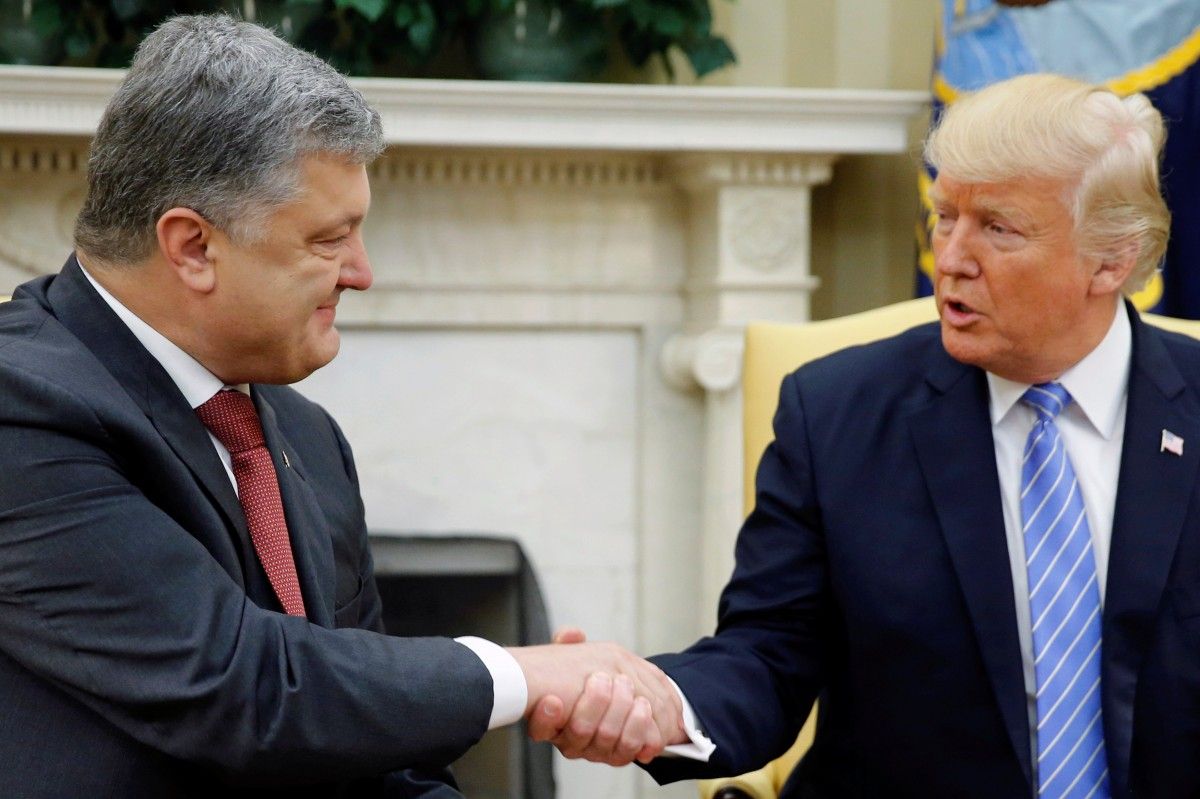 The president of Ukraine has a message that he wants President Donald Trump to personally deliver to Russian President Vladimir Putin at the upcoming G20 summit in Argentina: "Get out of Ukraine, Mr. Putin," Petro Poroshenko said Tuesday.

Poroshenko made the comments in a one-on-one interview with NBC News' Richard Engel, which was conducted two days after Russian forces created an international crisis by attacking and seizing three Ukrainian vessels that were trying to pass through the Kerch Strait, a narrow artery that connects the Black Sea to the Sea of Azov.

Poroshenko said his military is ready to defend its country but is counting on the United States to live up to its pledges to support Ukraine.

Asked point-blank if he can count on Trump, Poroshenko answered diplomatically: "This is the international obligation of the United States."

If you see a spelling error on our site, select it and press Ctrl+Enter
Tags:USATrumpRussianAggressionPutinAtWarPresident Poroshenko