The ambassador even raised the possibility of sending German marines to the region. 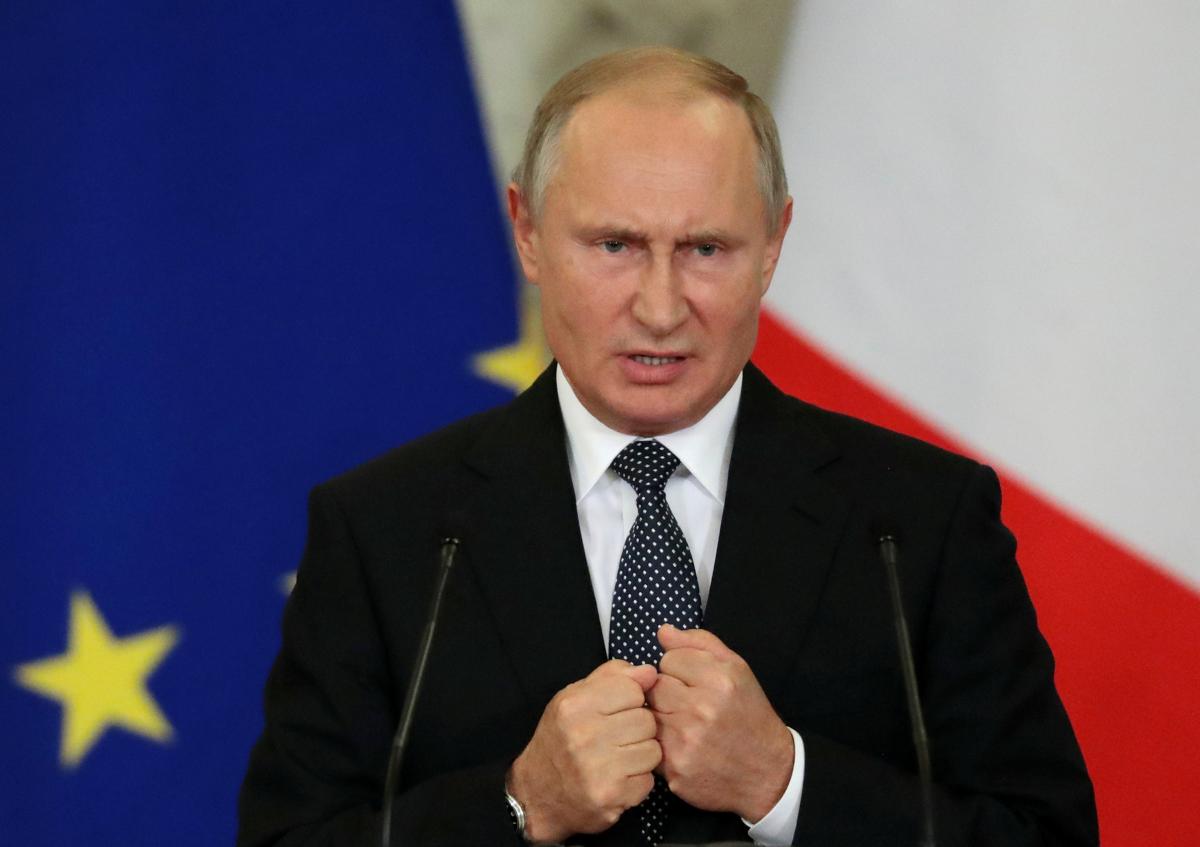 The ambassador even raised the possibility of sending German marines to the region, as reported by Reuters.

Several senior European politicians have raised the possibility of new sanctions against Russia after the incident on Sunday, which the West fears could ignite a wider conflict near Crimea, which Russia annexed from Ukraine in 2014.

"Germany must take a clear line... and put (Russian President Vladimir) Putin in his place," ambassador Andrij Melnyk told German radio on Wednesday. "Everything is at stake."

"The club of sanctions should be wielded quickly.... There should be a complete ban on gas and oil imports from Russia, Nord Stream 2 must be put on ice," he said, adding only such measures could stop Putin's "brutal, hoooligan-like" behavior.

Ukraine is already nervous about the prospect of the Nord Stream 2 pipeline, which increases Europe's reliance on Russian gas, fearing it will lose out on transit revenues.

"In military terms, what can you do? Sending German marines to the coast of Crimea... could help stop an escalation. If you are there, Russians have fewer possibilities to act so brutally," he said.

"If you don't do anything, you can barely hope that this will come to an end," said Melnyk.

So far, German Chancellor Angela Merkel has called for de-escalation and dialogue.

The foreign minister of Austria, which holds the EU's rotating presidency, has said any extension of sanctions imposed on Russia over its actions in Ukraine would depend on further information about the incident and how the two sides behave.

If you see a spelling error on our site, select it and press Ctrl+Enter
Tags:RussiaPutinRussianAggressionMerkelGermanyNordStream2