The two countries reportedly seek to continue their diplomatic efforts and consider in this context the involvement of the OSCE in the conflict at the Sea of Azov. 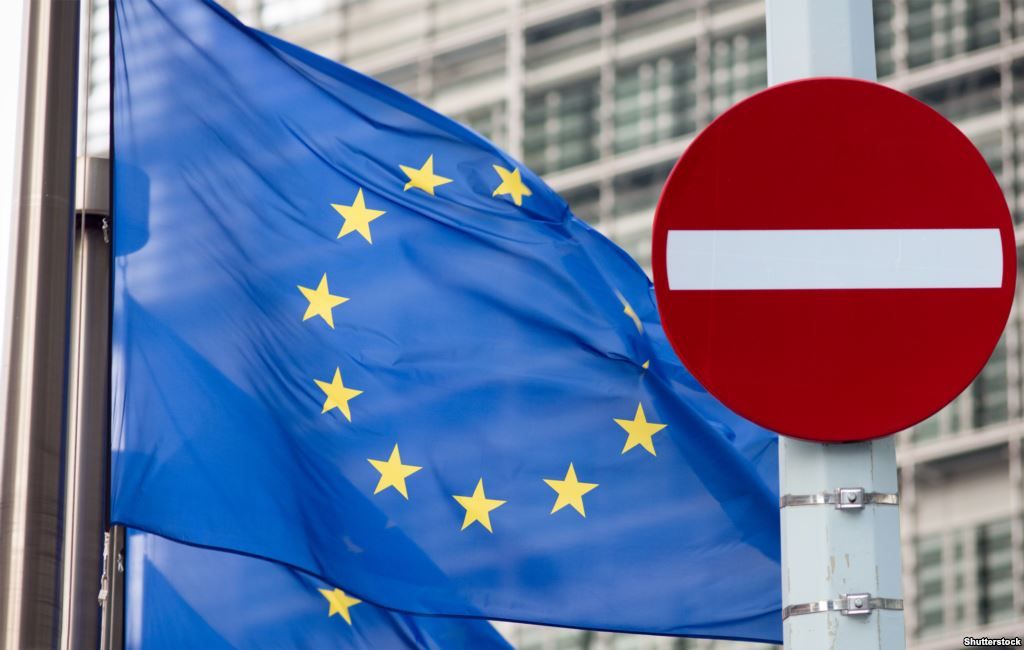 France and Germany do not support the introduction of new sanctions against the Russian Federation in the wake of the seizure by the Russian side of the Ukrainian naval vessels in the Kerch Strait.

According to sources in the EU's diplomatic circles, at a private meeting of the Political and Security Committee (PSC) in Brussels on Tuesday, diplomats from France and Germany said it is now important to take measures to build confidence. Berlin and Paris believe that sanctions are not part of these activities, European Pravda reported, referring to Die Welt.

Instead, France and Germany want to continue their diplomatic efforts and consider in this context the involvement of the OSCE in the conflict at the Sea of Azov.

As UNIAN reported earlier, Brussels reporter for Radio Free Europe/Radio Liberty Rikard Jozwiak has said the EU declaration on Azov Sea was set to be released later on Wednesday, Nov 28, and that the draft had no concrete calls for sanctions against Russia.