Merkel to address Sea of Azov with Putin at G20 summit

The West sanctions Russia for the sake of international law, says Merkel. 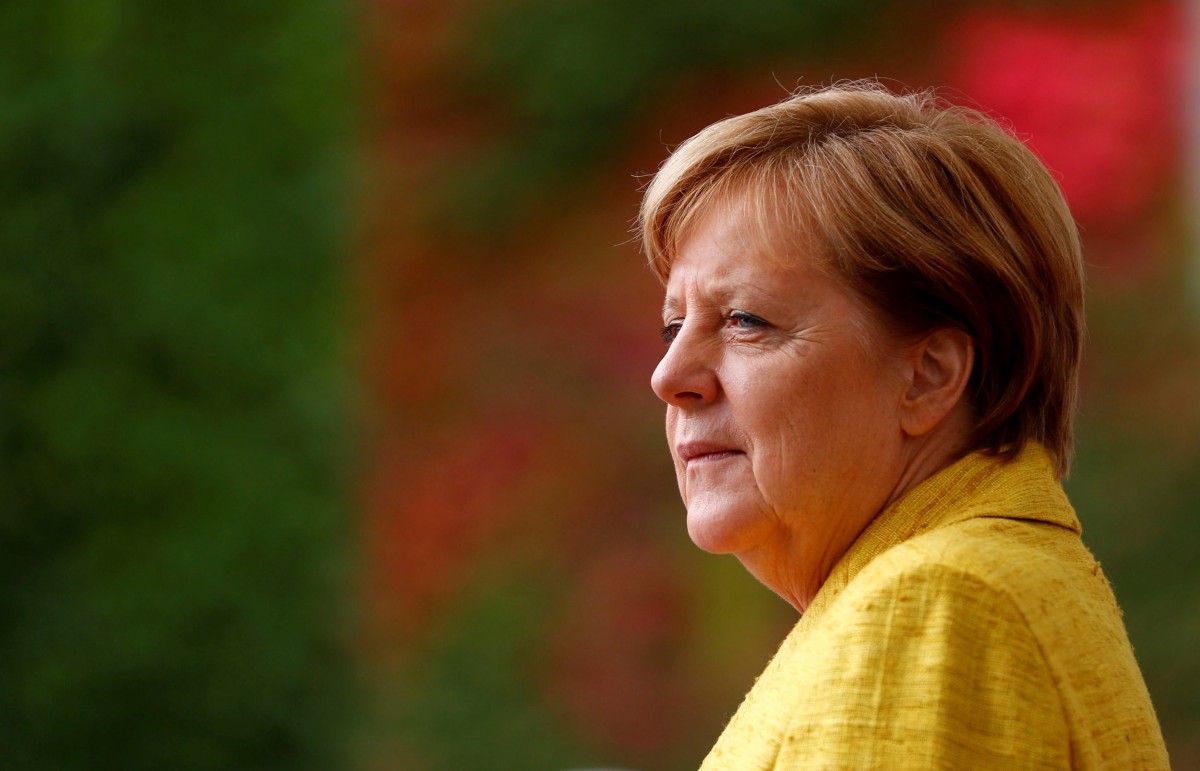 German Chancellor Angela Merkel said the West was imposing sanctions on Russia to stand up for international law and added that she would address the Sea of Azov issue with Russian President Vladimir Putin at an upcoming G20 summit.

“We don’t impose sanctions on Russia for sanctions’ sake, rather we impose sanctions to make clear that countries, even if their territorial situation puts them close to Russia, have the right to their own development,” she told a Germany-Ukraine conference in Berlin, according to Reuters.

“Those are the principles of international law,” Merkel said.

The European Union’s hawks have called for more sanctions on Russia after a fresh flare-up of tensions with Ukraine but the divided bloc is not going to act swiftly, if at all, diplomatic sources have said.

If you see a spelling error on our site, select it and press Ctrl+Enter
Tags:RussiaPutinsanctionsMerkelAzov