The council will elect the head of the new, independent church. 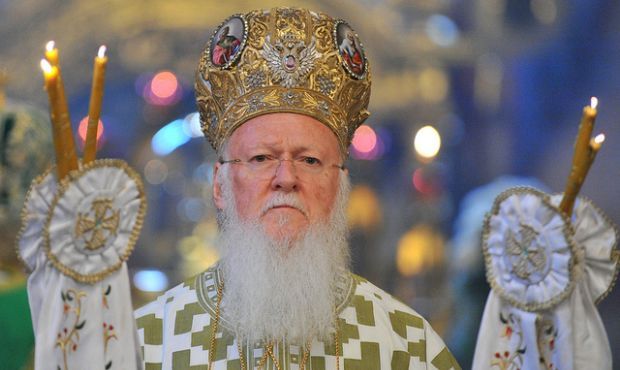 Ecumenical Patriarch Bartholomew I of Constantinople / Photo from peoples.ru

Ukrainian President Petro Poroshenko says that a date for a unification council of the Orthodox churches in Ukraine will be announced by Ecumenical Patriarch Bartholomew I of Constantinople soon.

"A decision has been made to convene a council on Orthodox unification. Patriarch Bartholomew will soon announce the date of the meeting," Poroshenko said in a speech addressing the Ukrainian nation on November 29.

According to the president, participants in the unification council will elect the head of the local autocephalous (independent) Orthodox Church of Ukraine, who will be given a tomos on autocephaly.

As UNIAN reported earlier, the Holy and Sacred Synod of the Ecumenical Patriarchate drafted the Ukrainian church's constitutional charter in anticipation of the issuance of the Patriarchal and Synodal Tomos.

"In the context of the Ecumenical Patriarchate's previously-made decision to grant autocephaly to the Church of Ukraine, and in anticipation of the issuance of the Patriarchal and Synodal Tomos, the Holy and Sacred Synod drafted the Ukrainian Church's Constitutional Charter," the Synod said in a communique on Thursday, November 29, 2018.