Poroshenko: There is no red line for Putin

Poroshenko has shown Sky News aerial photographs he says reveal more and more tanks on the country's border with Russia. 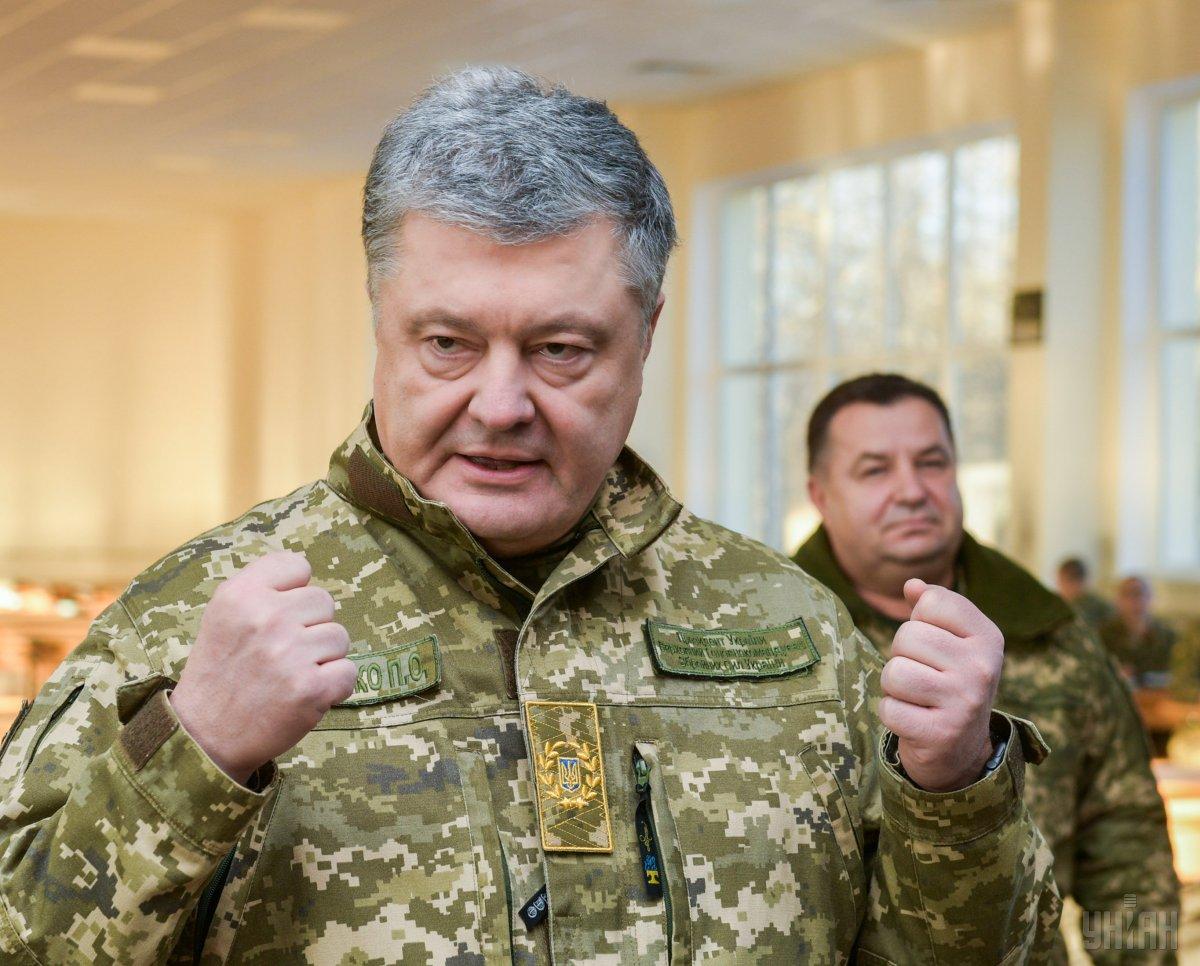 Ukrainian President Petro Poroshenko has said he has evidence that Russian military tanks are massing along his country's border.

Poroshenko has shown Sky News images of what he claims are tanks lining up along the border, close to where Russia stores its ammunition.

He said: "This is the tank base just 18km from our border, this was happening in September, October, and now.

"If the whole world has no reason to trust Putin, Ukraine definitely doesn't have a reason to go with him."

He also used the interview to appeal for help from Western leaders.

Poroshenko said: "There is no red line for Putin and this is the very strong reason why we should be together, the whole civilized world."

"Not only the leaders, with whom [we have] a very reliable partnership, but the people of UK, of Europe, USA, Canada, Australia, Japan, the whole civilized world would be together and this is very important for global security."

His comments come amid rising tensions between the two former Soviet neighbors.

Russia seized three Ukrainian navy ships and their crew in the Kerch Strait after accusing them of venturing into their territory.

Russia is continuing to block the strait and refuses to free the Ukrainian sailors.

Poroshenko referred to the captured sailors as "prisoners of war" and called on Putin to release them, asking for pressure from the international community to encourage this.

Ukraine rejects the charge that they were trespassing in Russian waters and said that two of its ports in the Azov Sea are effectively under blockade by Russia.

He said: "They want to hit Ukraine because through Azov Sea, and our sea ports, we export about 40% of our industrial production."

"This is another step for a Russian organized embargo, only buying Ukrainian goods, switching off the natural gas, this is part of the hybrid war that Russia want to attack us."

Martial law has been imposed in some parts of Ukraine over the crisis.

Donald Trump cancelled his meeting with Putin at the G20 amid the ongoing situation with Ukraine. However the Kremlin responded by saying it would mean Putin would have more time for "useful meetings."

If you see a spelling error on our site, select it and press Ctrl+Enter
Tags:PoroshenkoPutinRussianAggressionWest