Tusk said Russia's use of force against the Ukrainian navy vessels was "totally unacceptable." 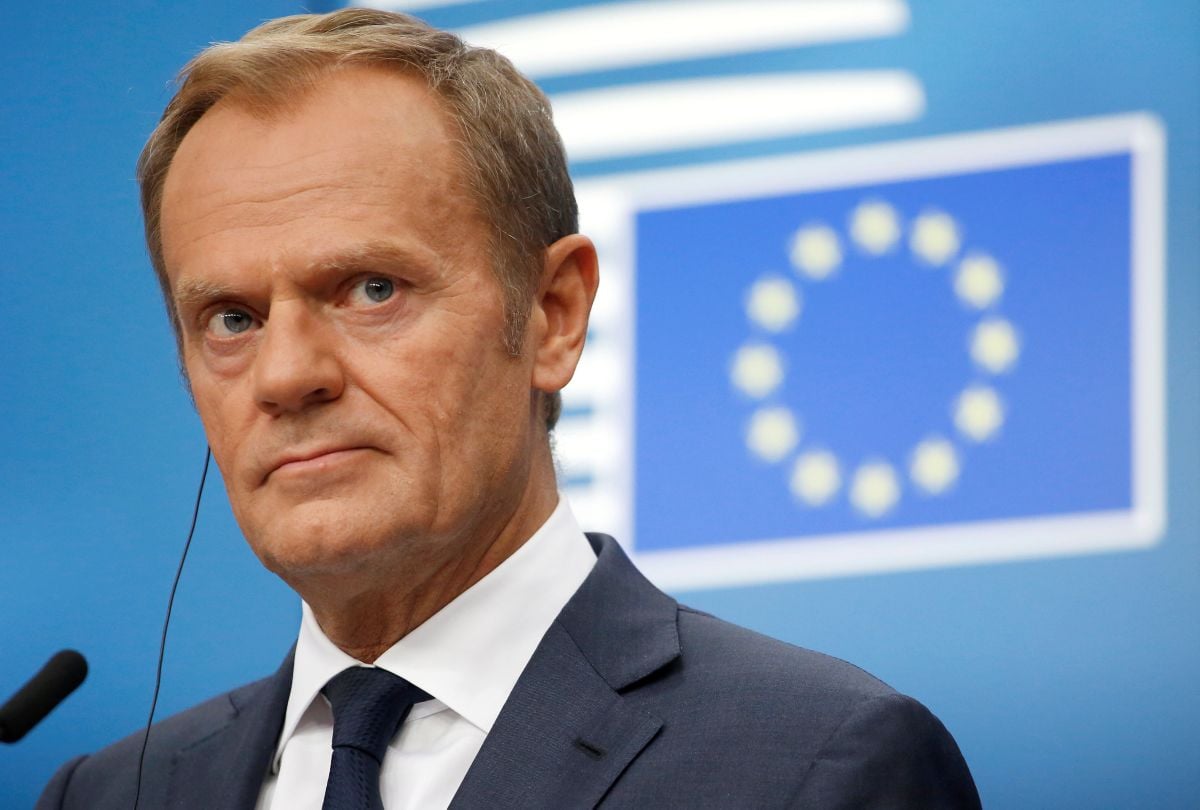 The European Union will extend its existing economic sanctions on Russia next month, a top official with the bloc said on Friday after Moscow's action against Ukraine's navy in the Sea of Azov.

European Council President Donald Tusk will chair a summit of EU leaders on December 13-14, which is due to roll over for another year the bloc's measures against Russia's defense, energy and banking sectors, punishment for Moscow's role in the turmoil in Ukraine, as reported by Reuters.

"Europe is united in its support to Ukraine's sovereignty and territorial integrity. This is why I am sure that the EU will roll over the sanctions against Russia in December," Tusk told a news conference in Argentina, where the leaders of the world's 20 biggest economies were meeting.

Tusk said Russia's use of force against the Ukrainian navy vessels was "totally unacceptable." Last weekend, Russian ships fired at Ukrainian ones on the Sea of Azov, and then seized the boats and its sailors.

The EU first slapped sanctions on Russia after it annexed the Black Sea peninsula of Crimea from Kyiv in 2014. The bloc has since stepped them up as Moscow went on to back rebels fighting government troops in east Ukraine.

The EU's Russia hawks have called for new sanctions against Moscow following the latest flare-up in tensions between Moscow and Kyiv but that is not expected swiftly, if at all.

If you see a spelling error on our site, select it and press Ctrl+Enter
Tags:UkraineattackTuskEuropeanUnionRussiaSanctionsAzovKerchStraitEuropeanCouncil